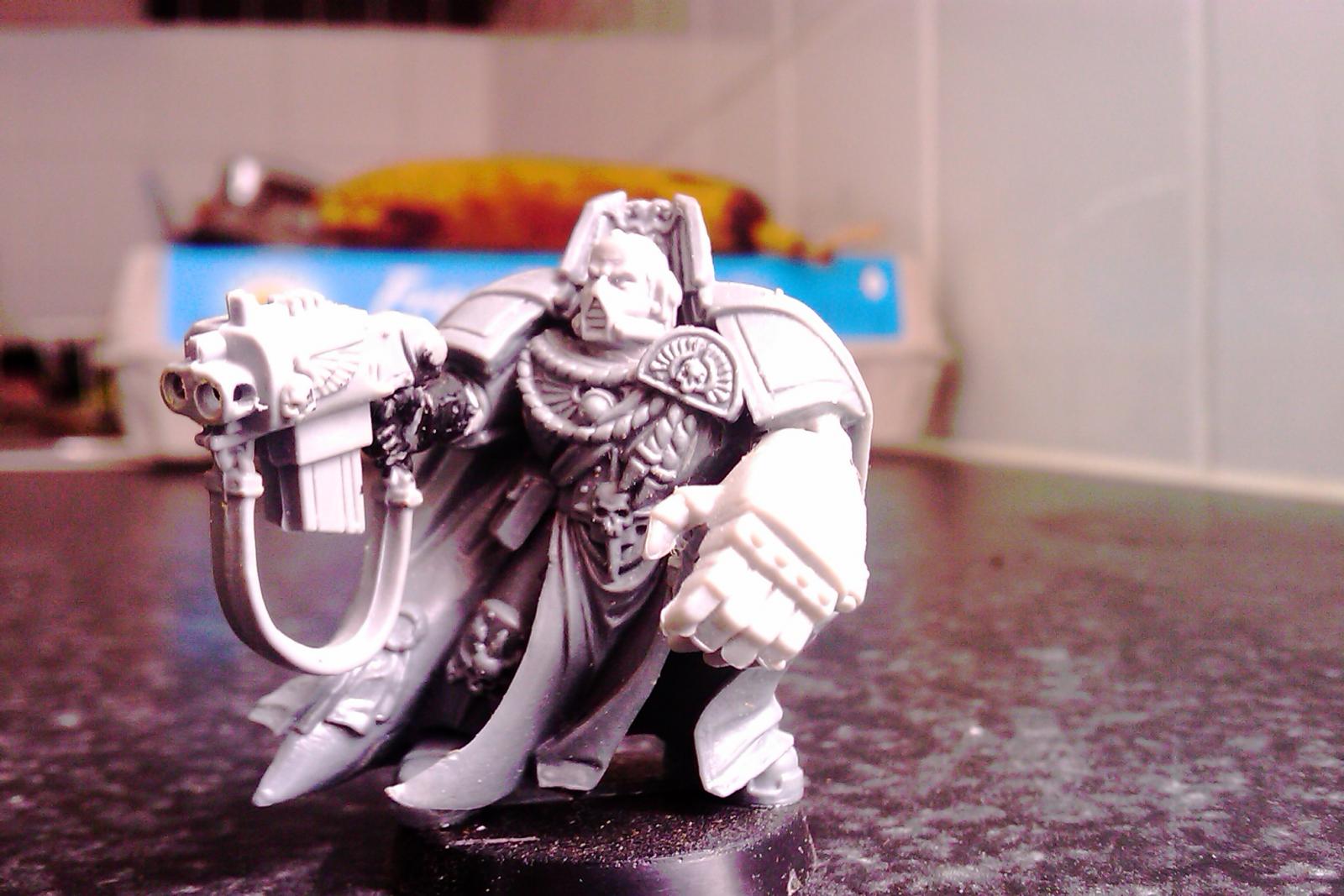 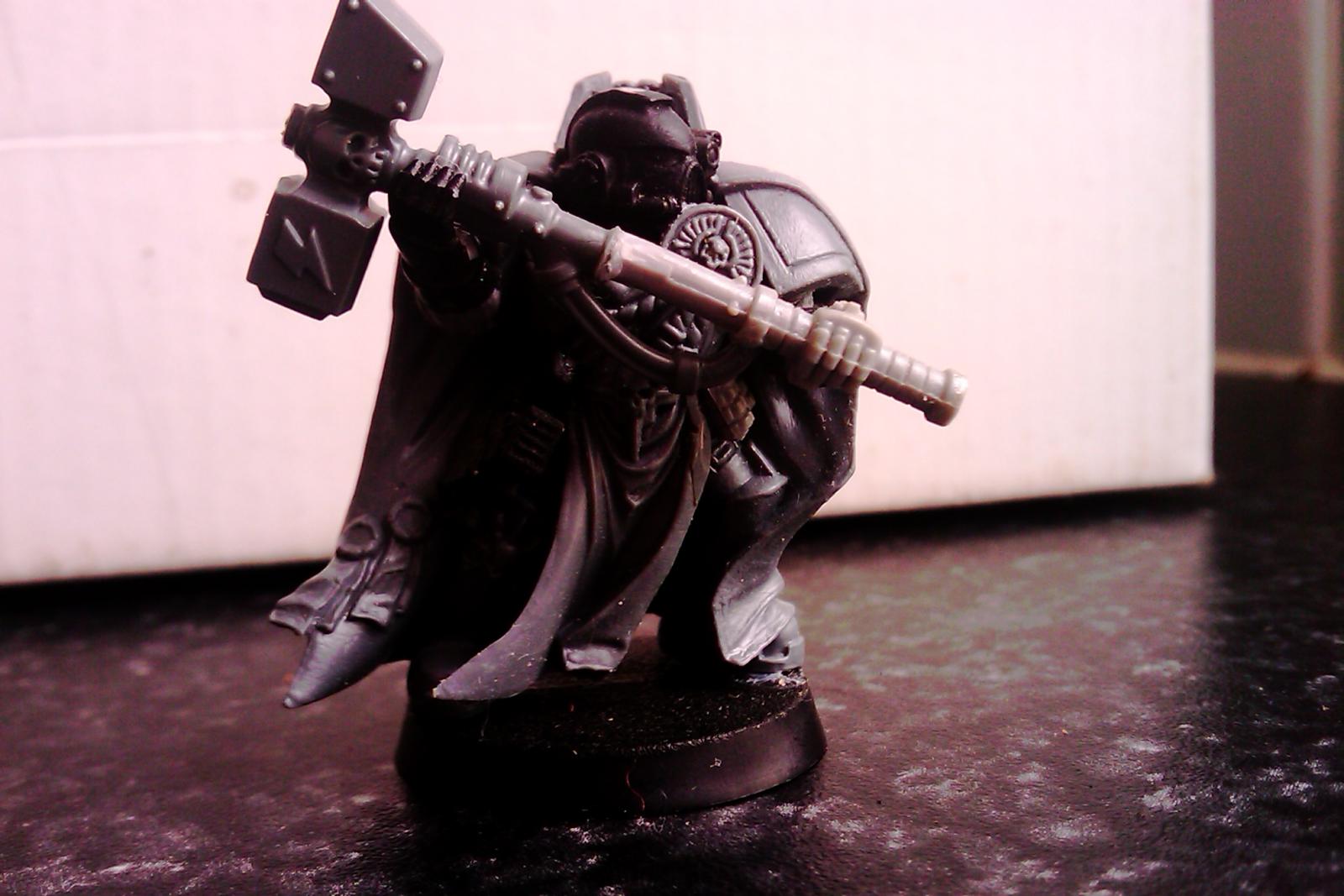 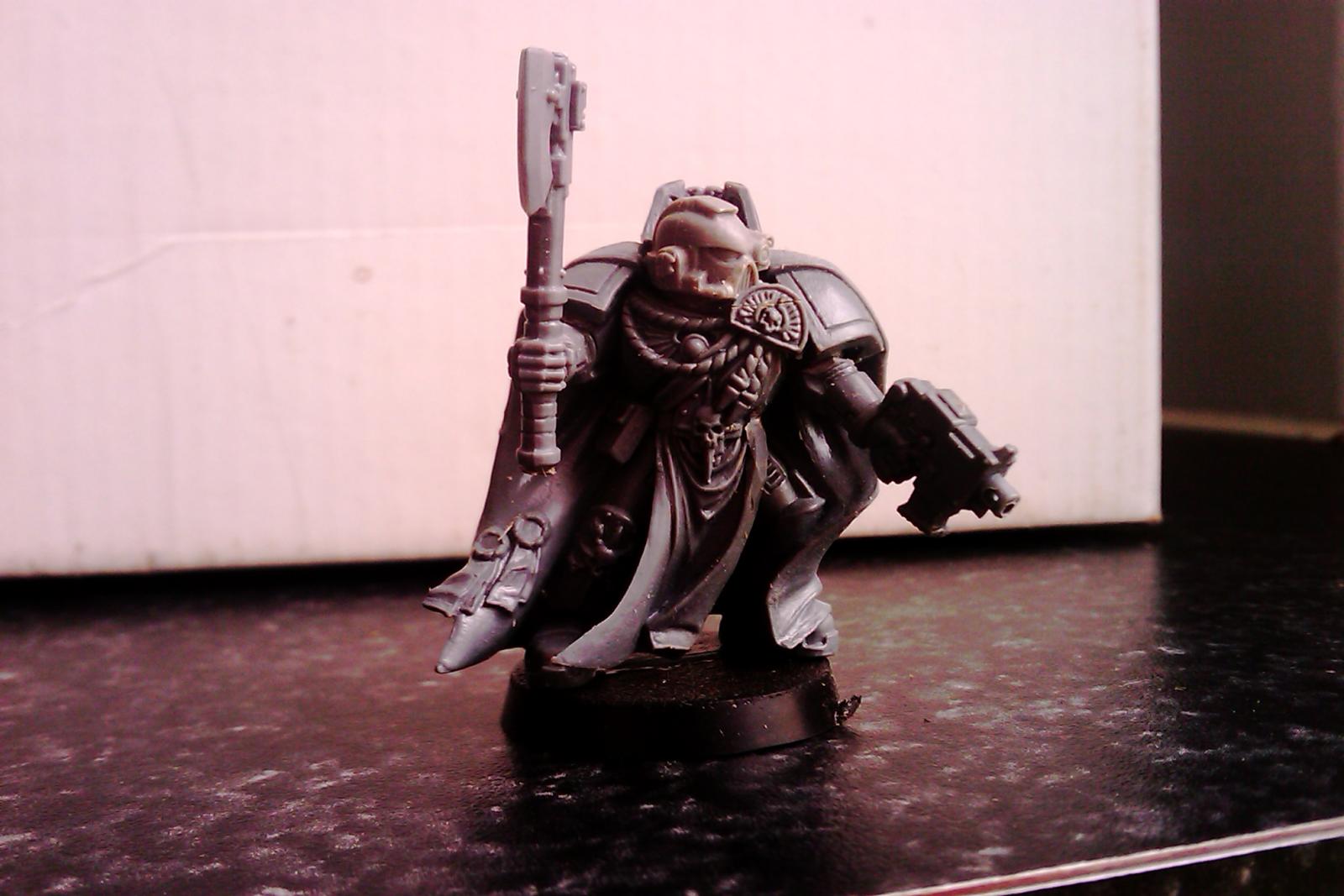 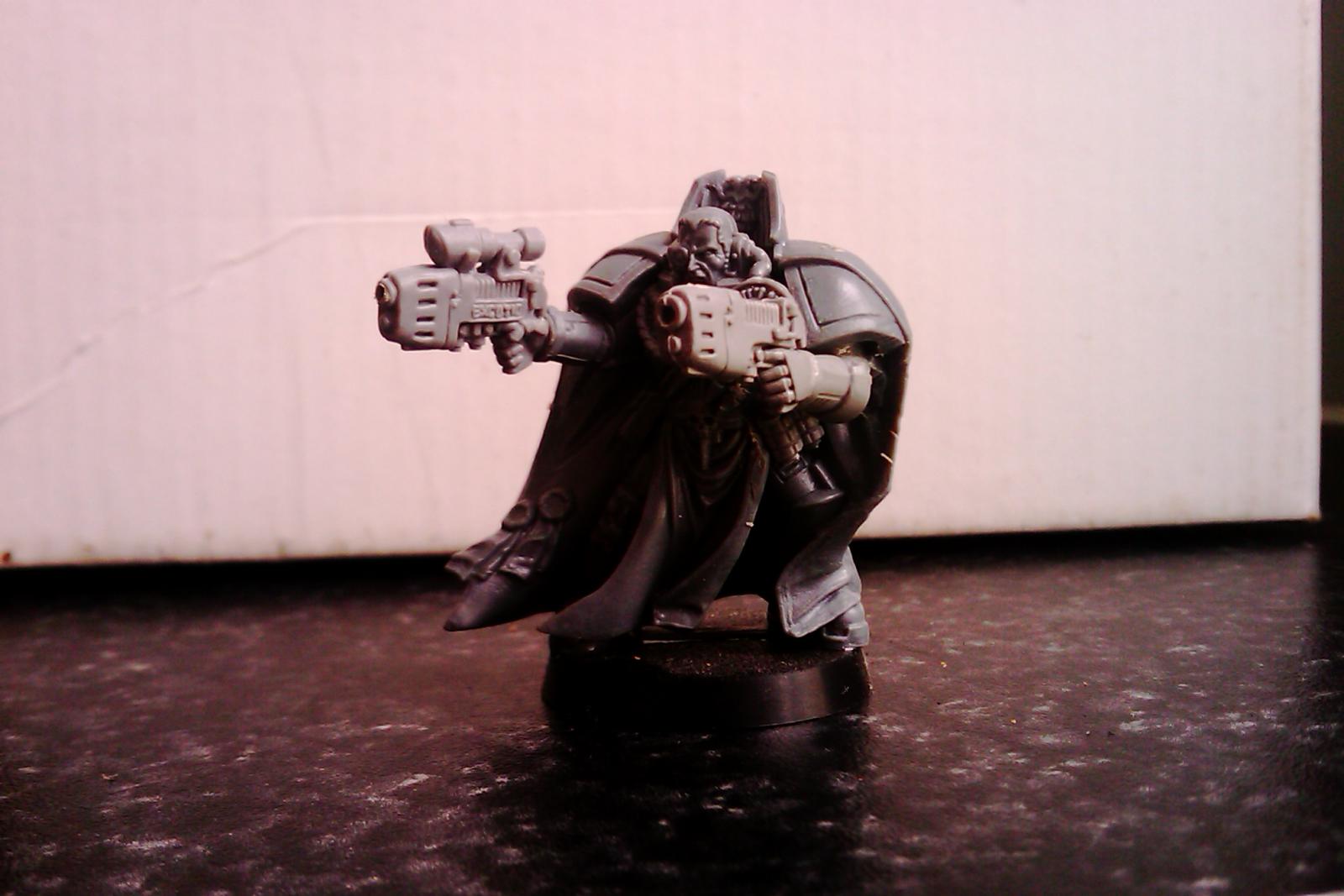 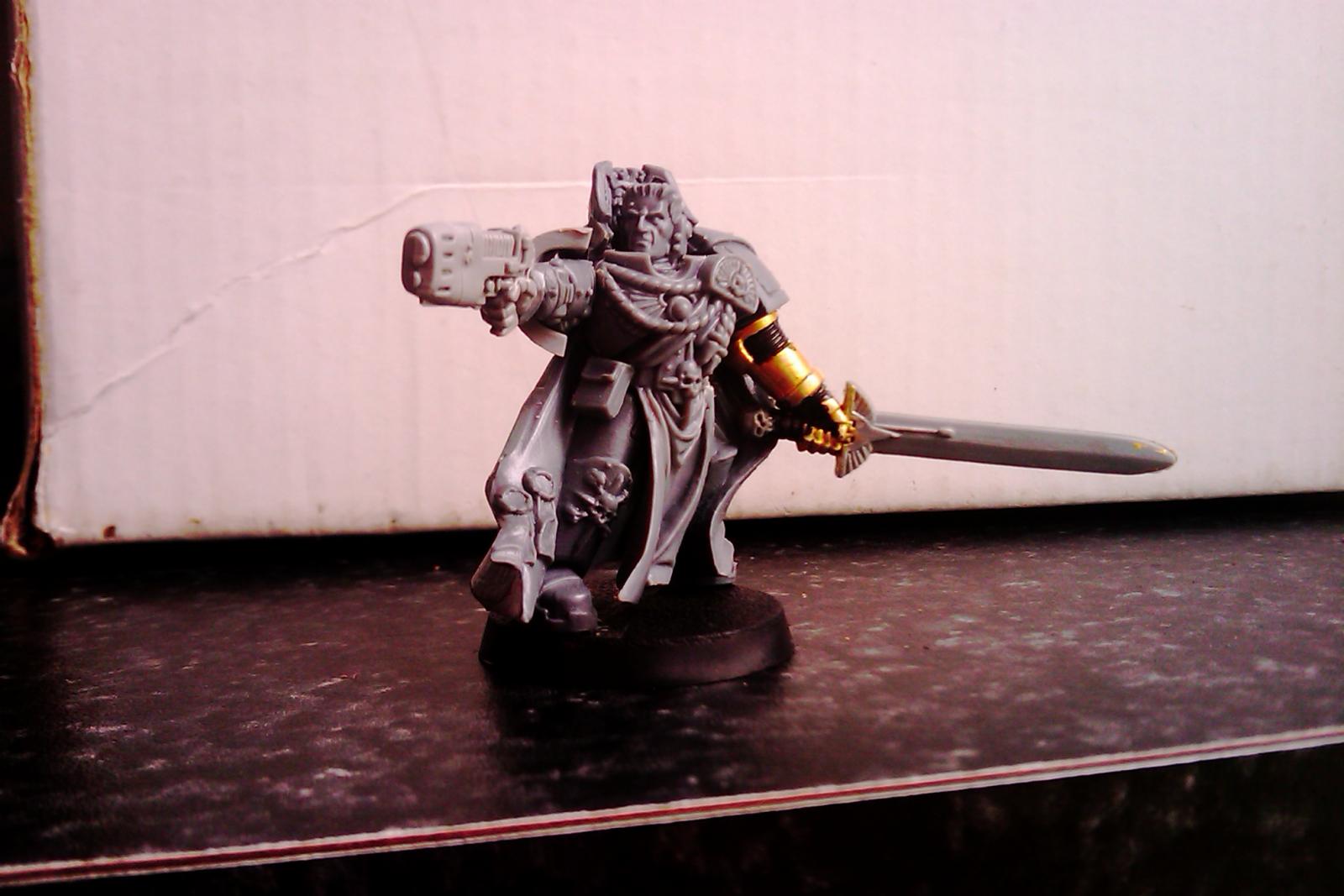 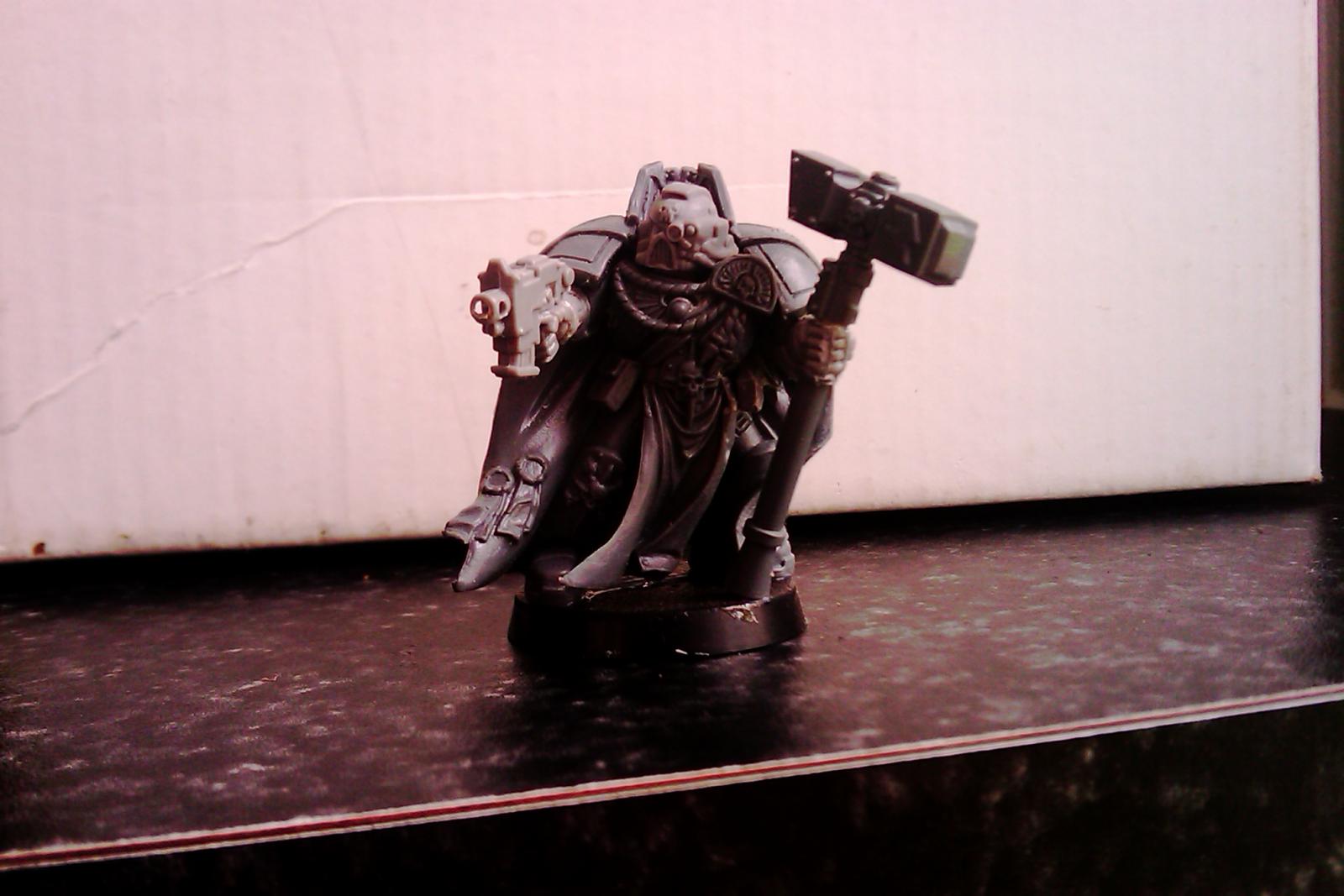 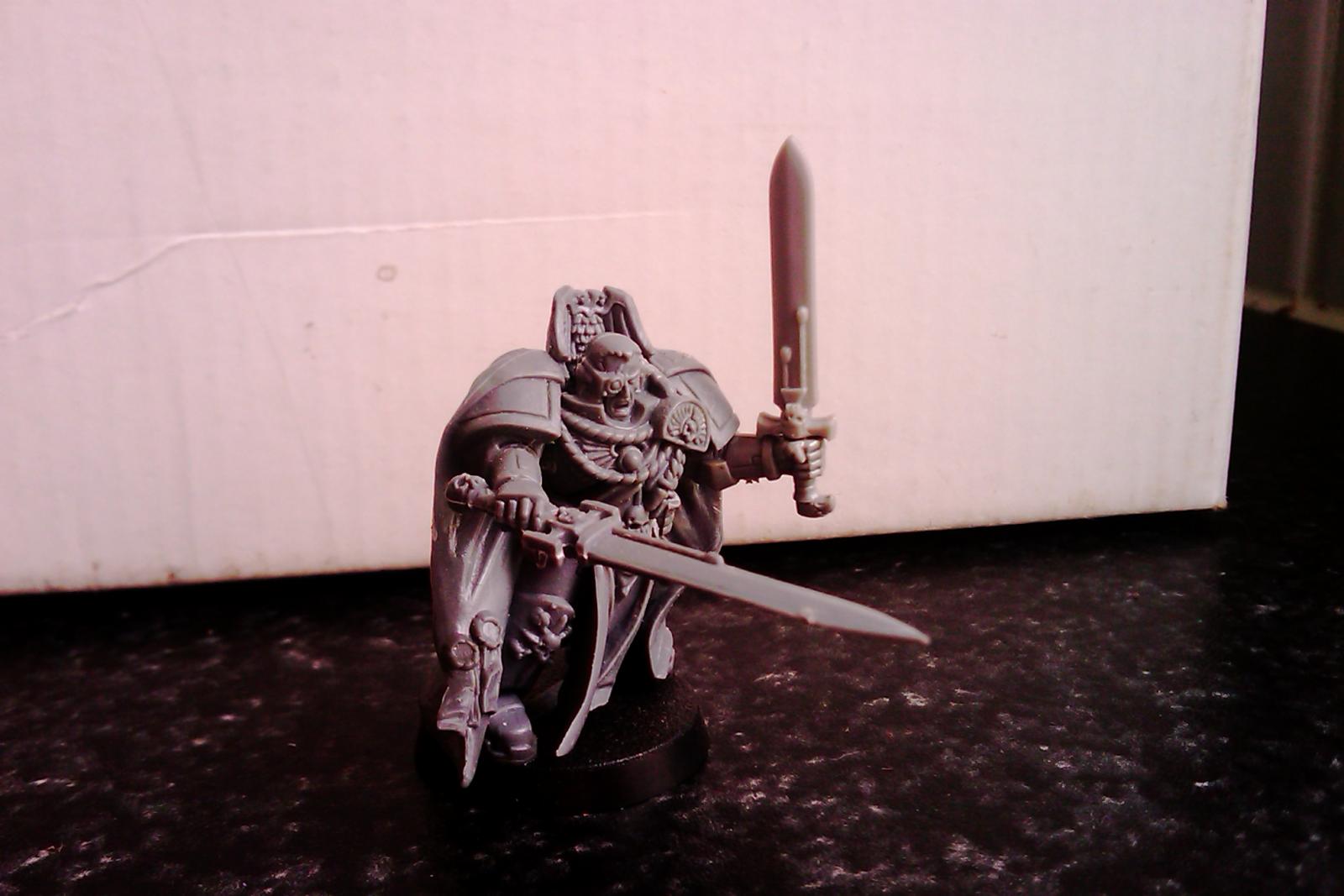 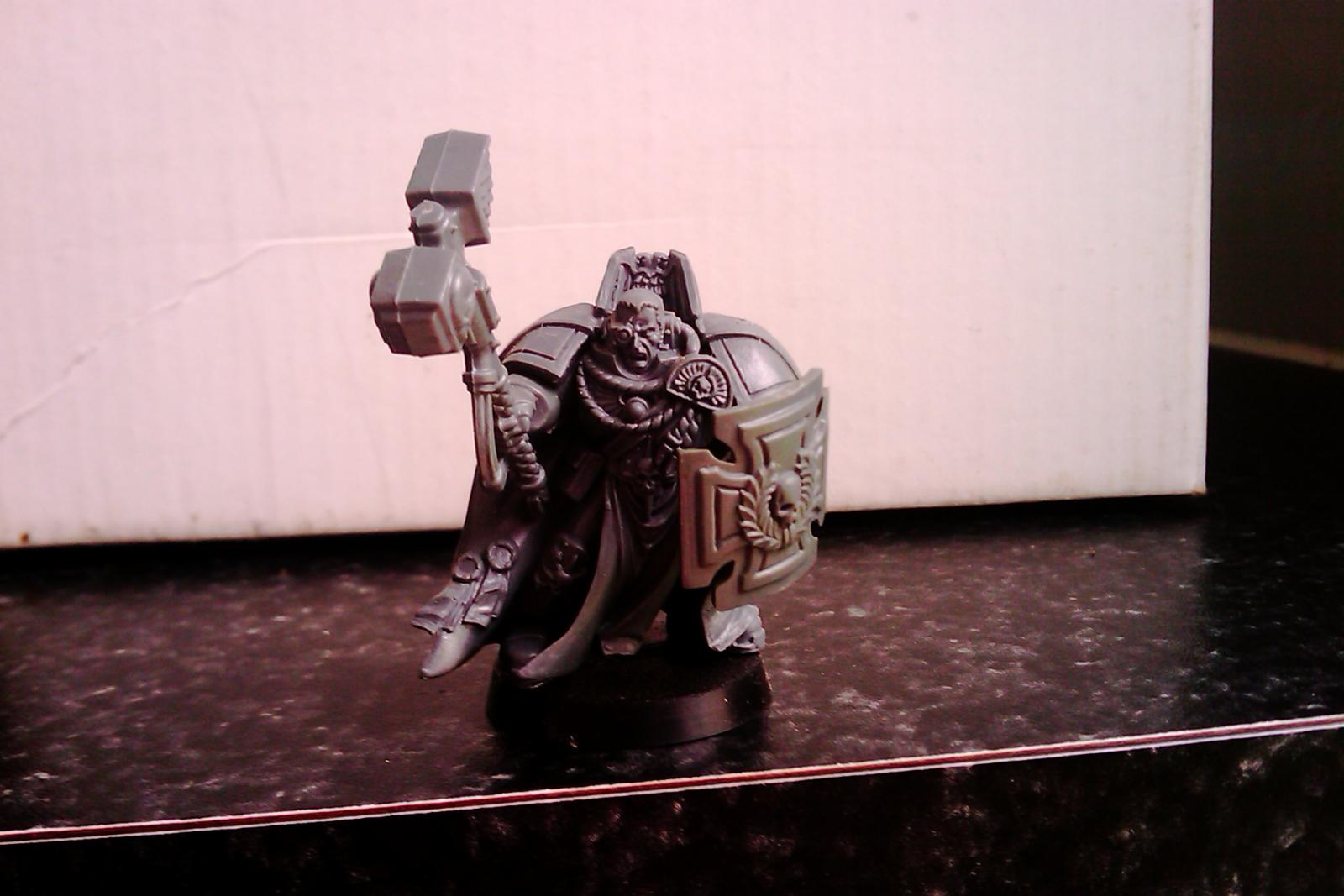 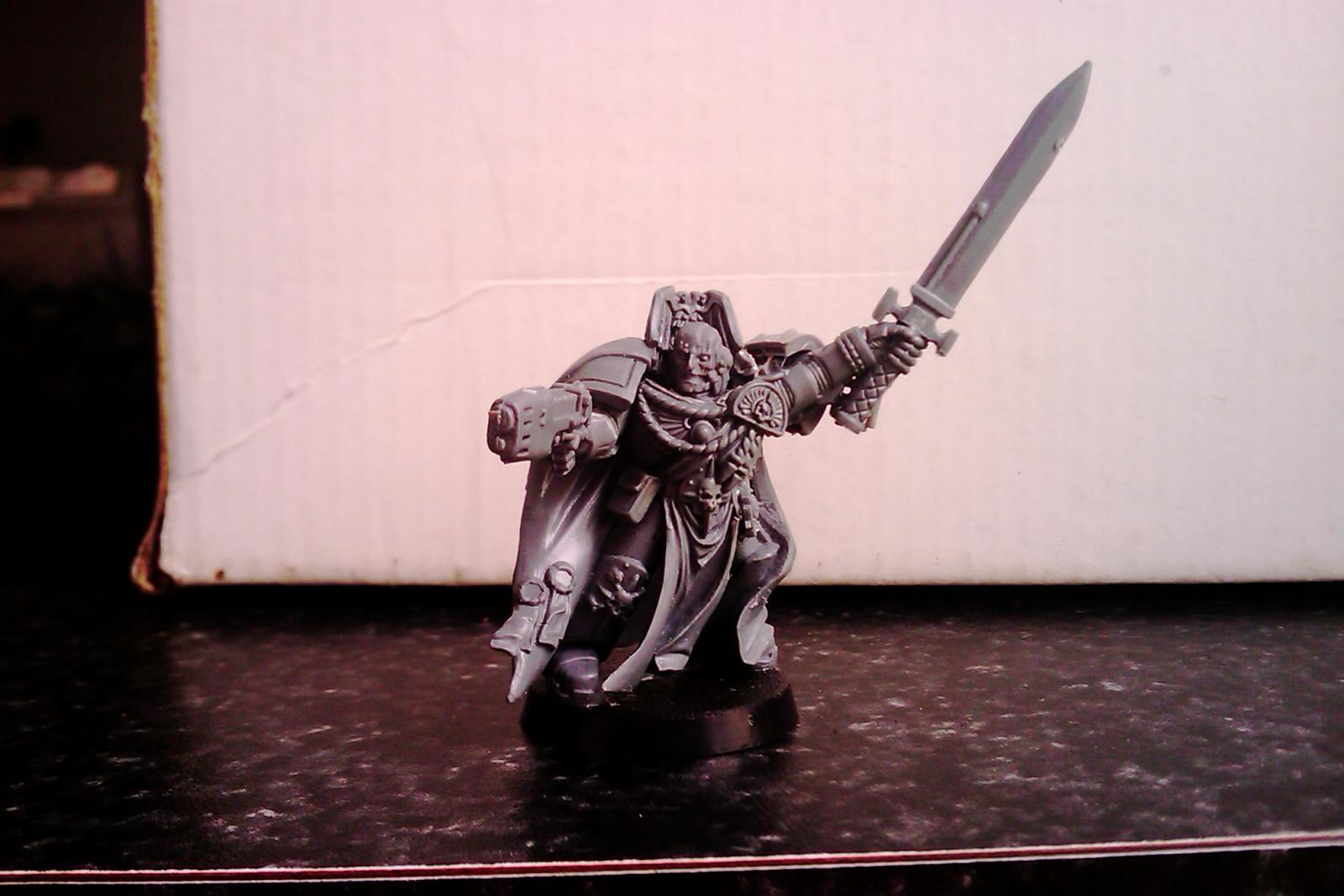 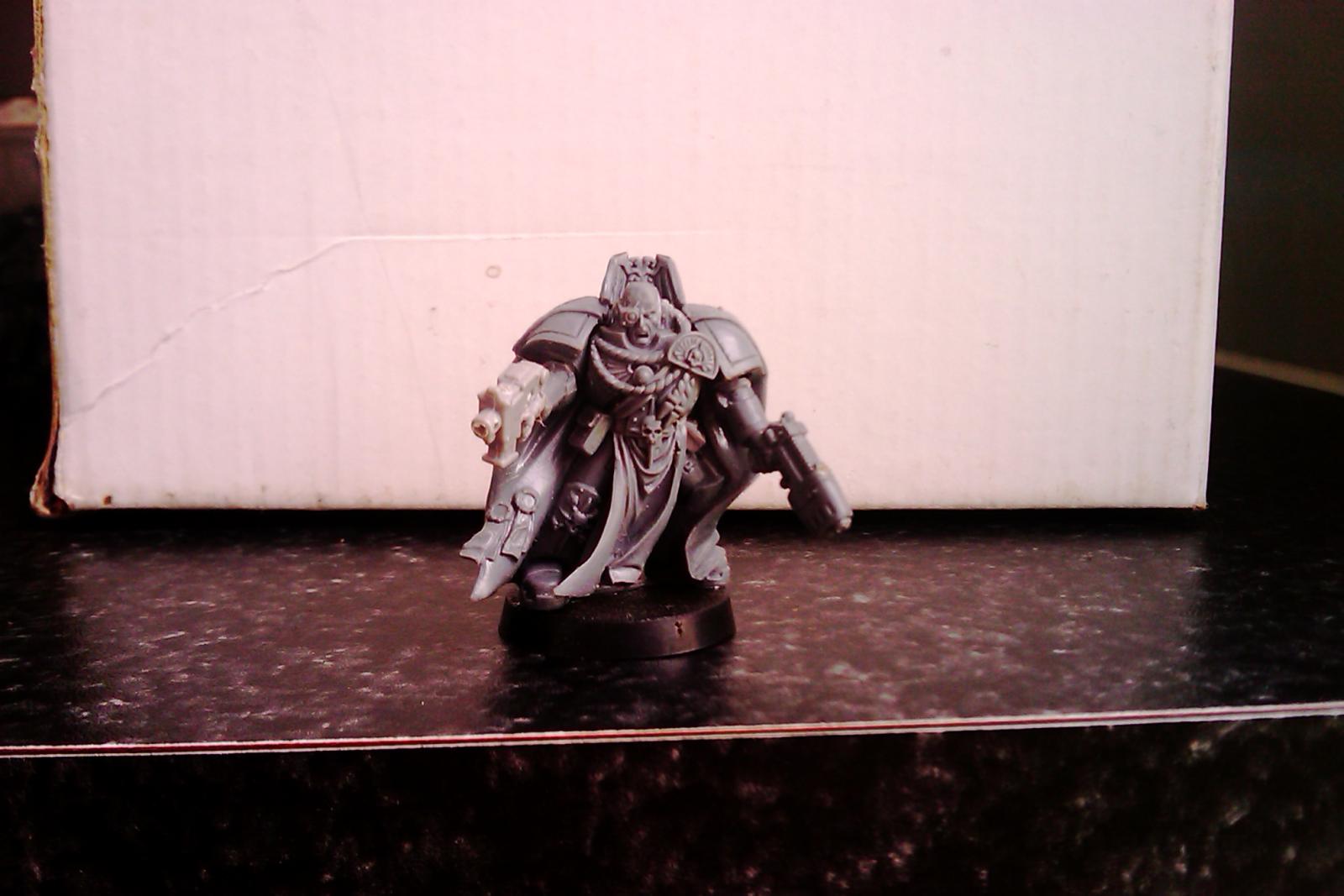 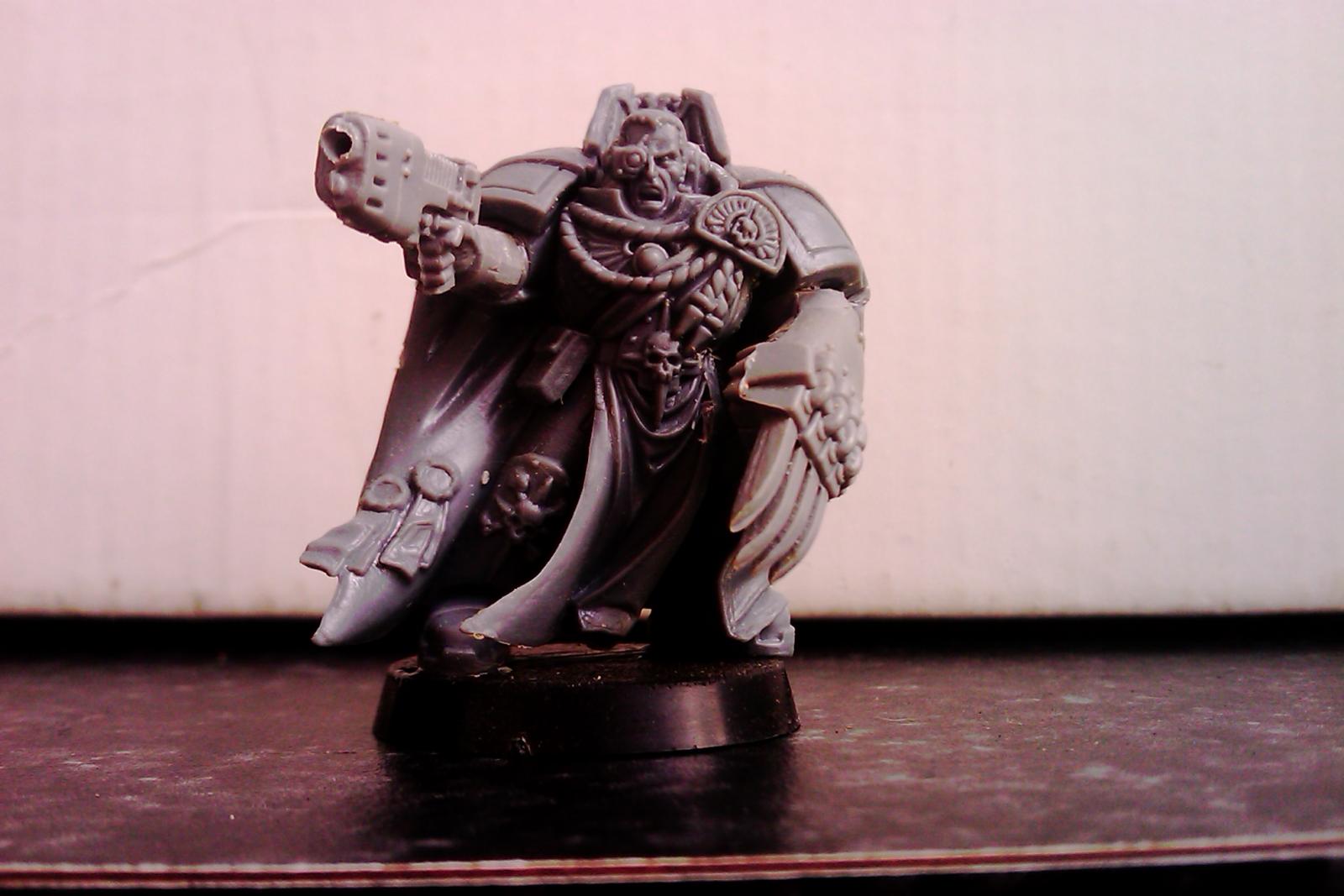 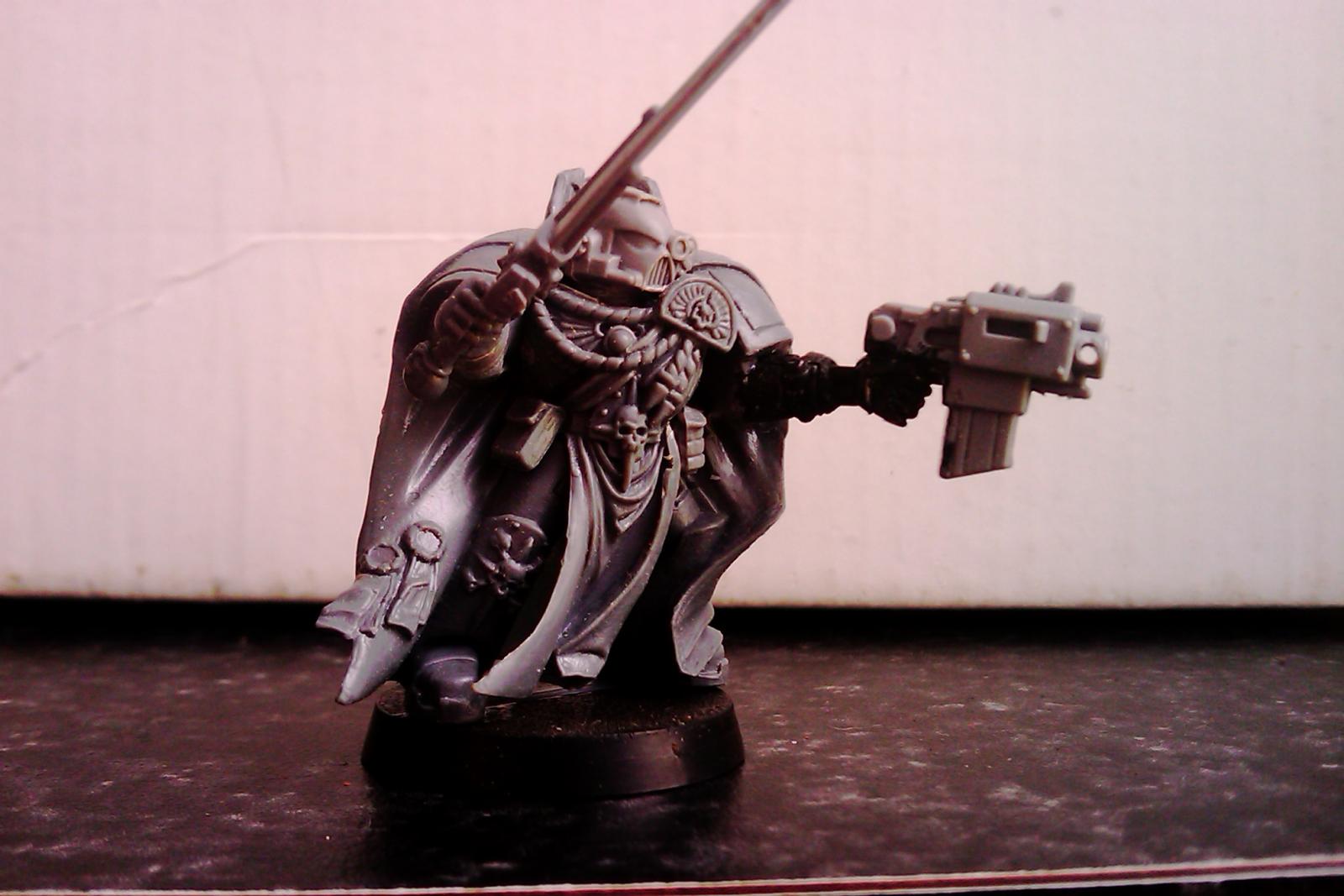 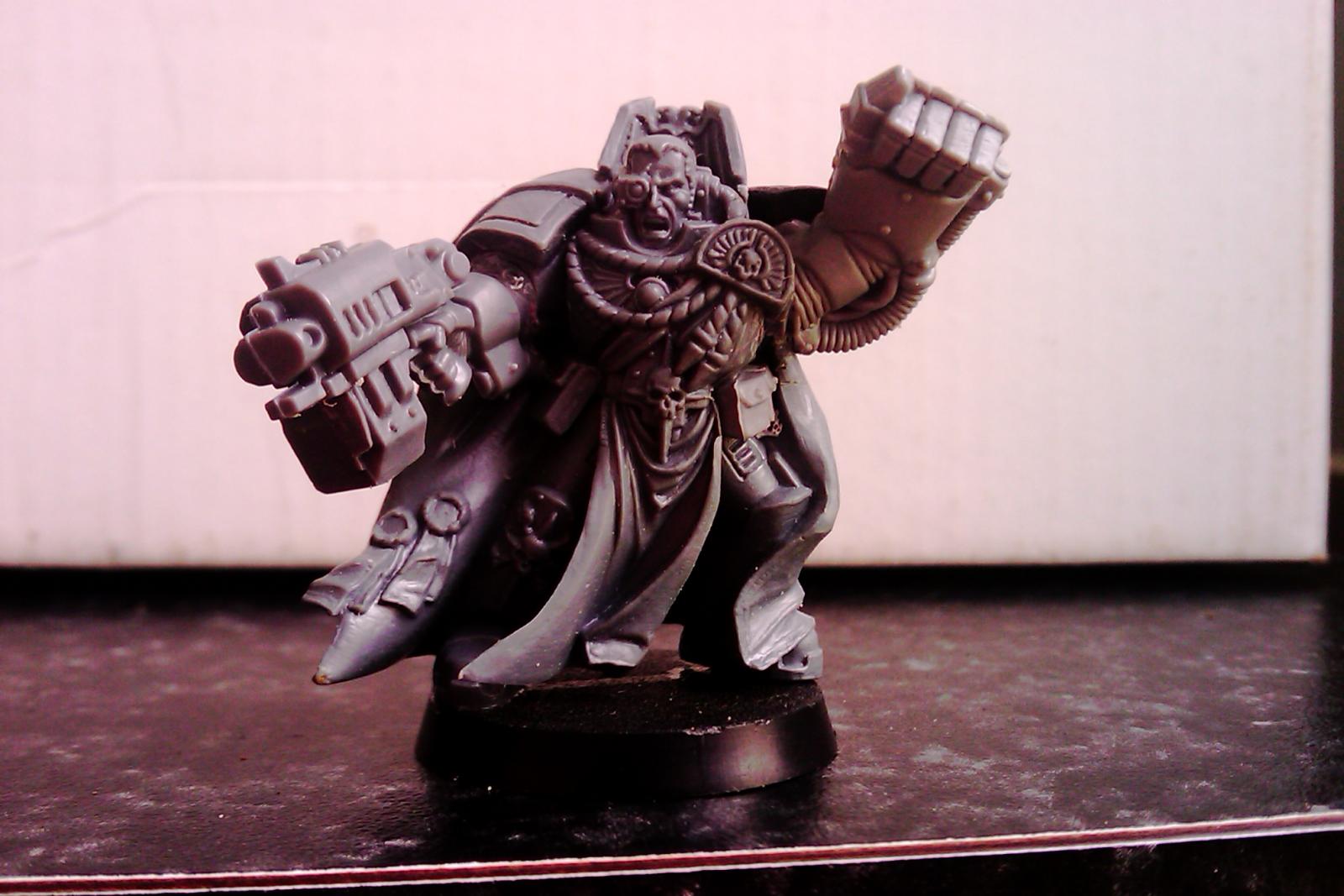 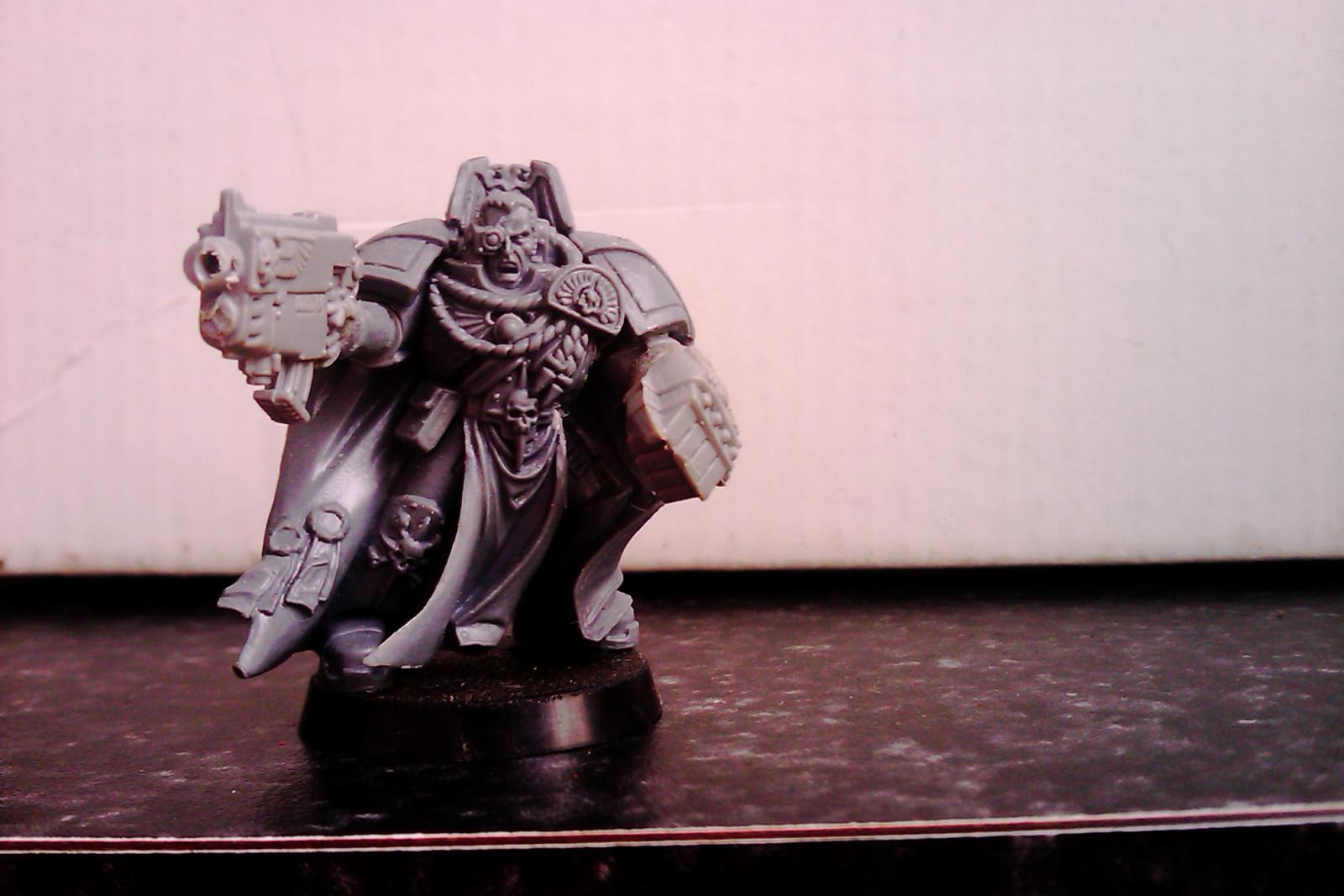 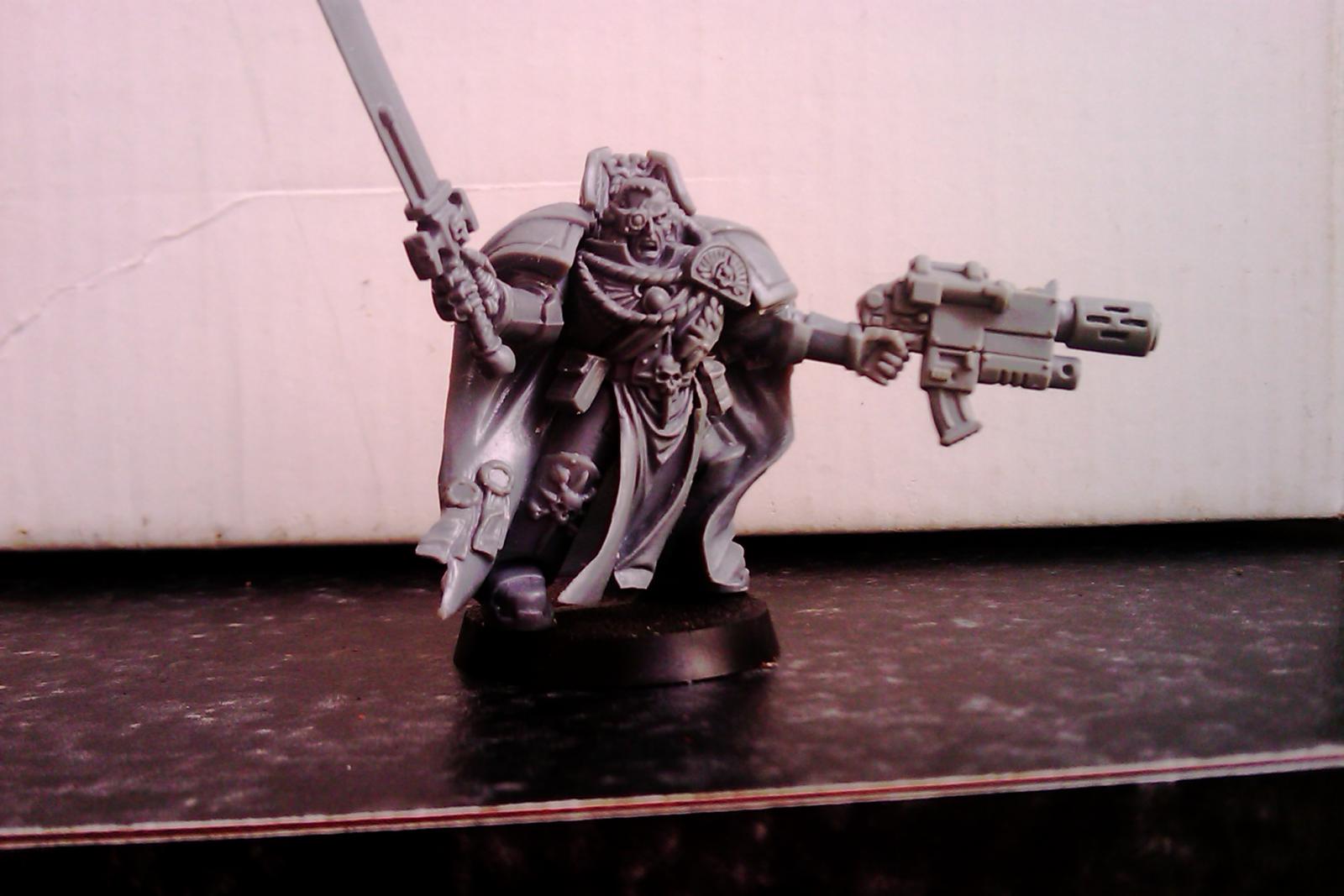 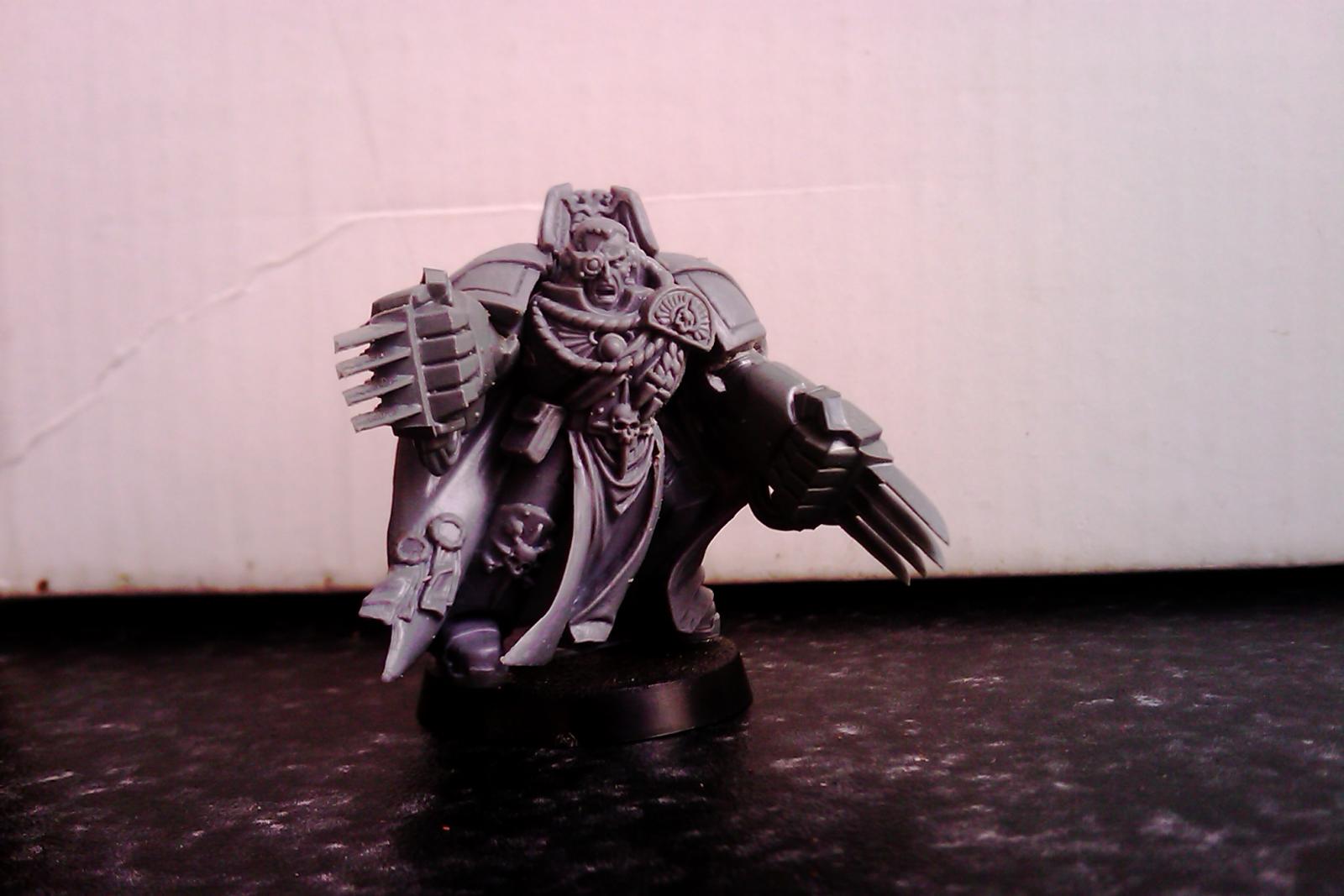 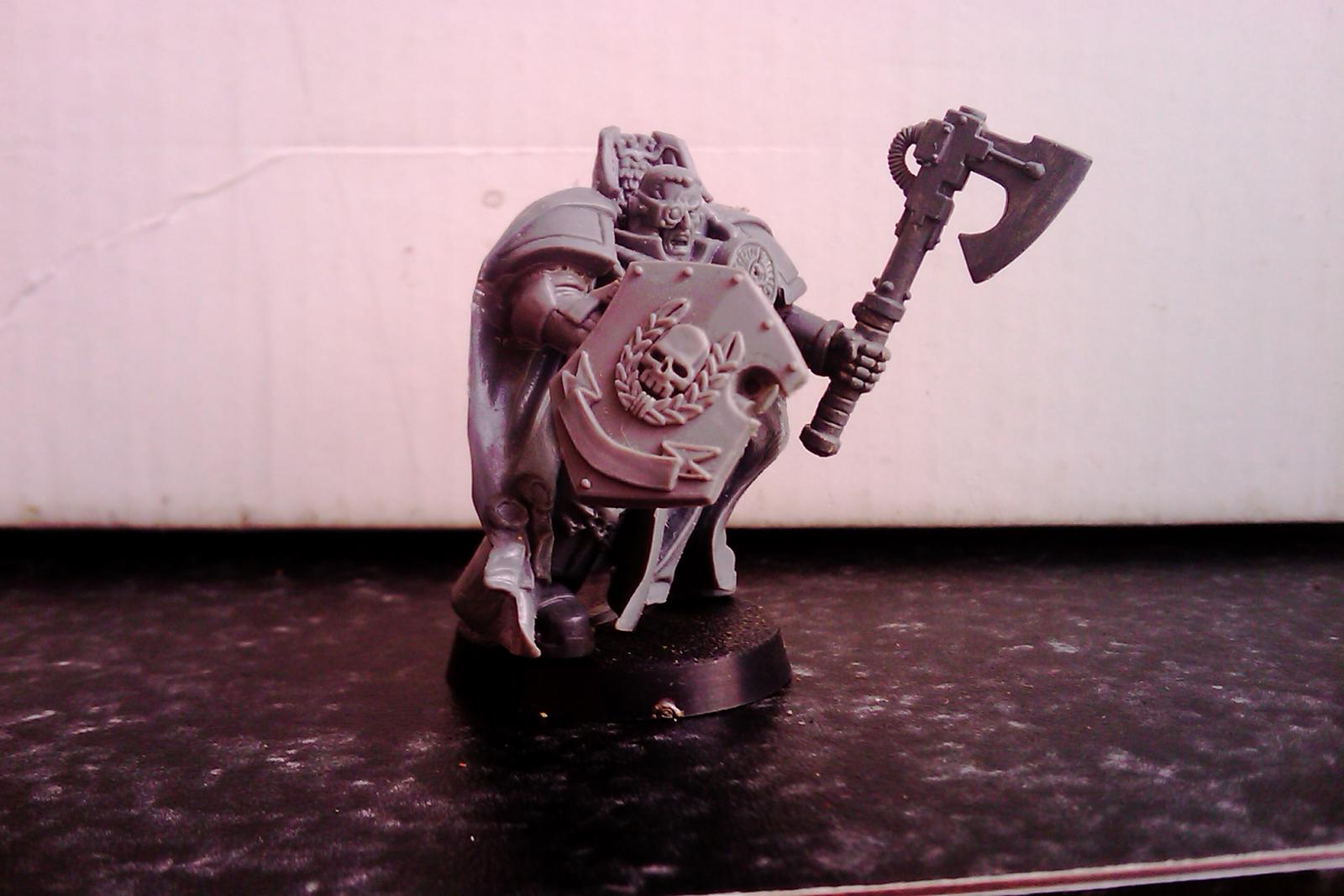 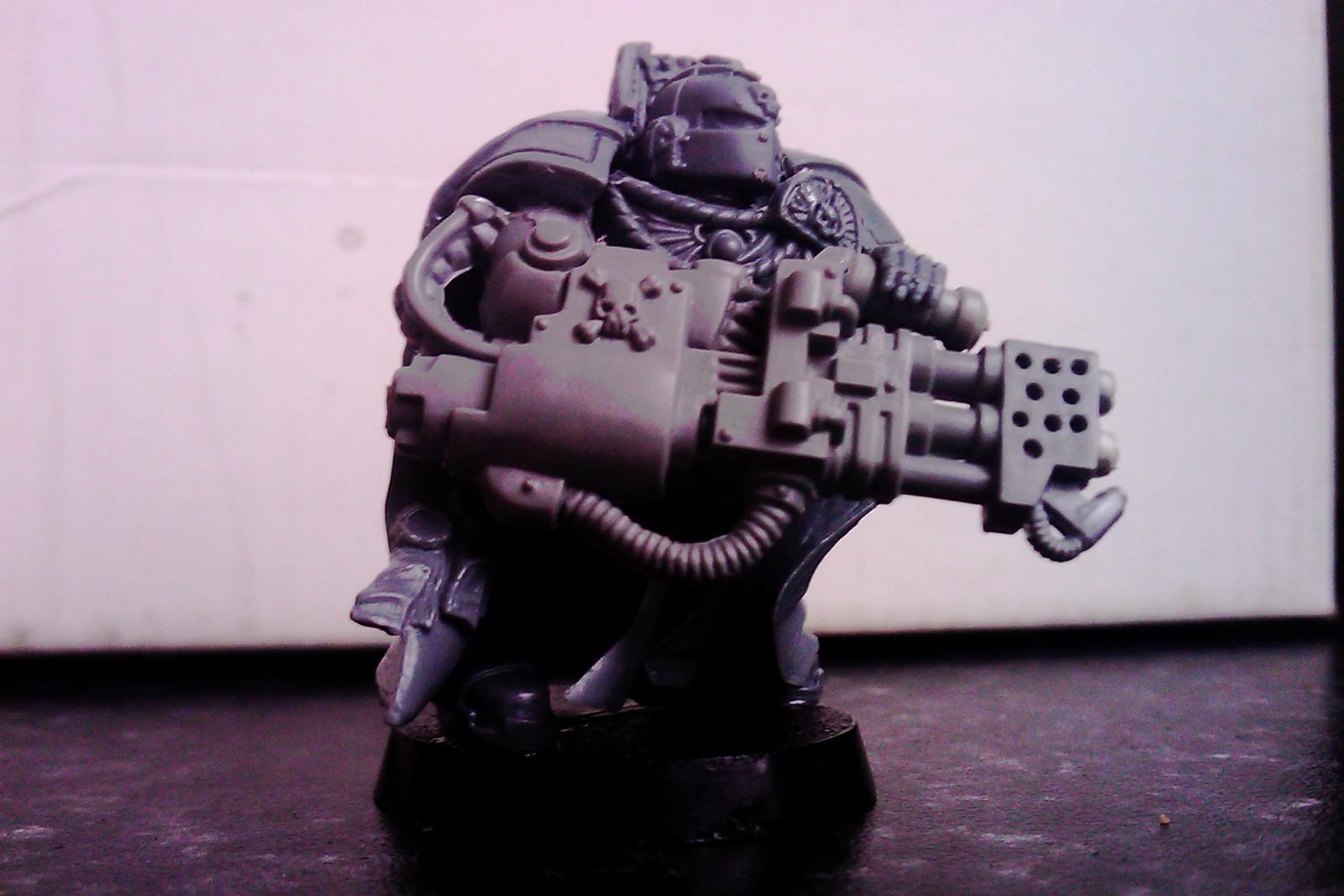 The bottom two look amazing!! They are all pretty cool though! Nice work!!!

Oderint Dum Metuant! - Let them hate, so long as they fear!

I like the guy with the plasma pistol and sword best. Good show brother I might have to convert one.

I like the guy with the plasma pistol and sword best. Good show brother I might have to convert one.

Cheers, there are two, my fav is the one with hair. He's how I imagine Captains, calm and collected in battle, just determination to get the job done,

P.S. having no need for this many captains, PM if anyone is interested in any of them....

Wow thats a lot of Captains haha. My favorite has to be the 9th one down, the bionic face one. Looks so awesome!

I really like the look of captains 5,6 and 9.
5 has that really artistic and "heroic" feel, and to me captures the image of what a space marine is.
9 - to me, it works well with 5. Whilst 5 is the stylised and artsy image of a spacemarine - noble and heroic, unflinching in the face of battle - 9 shows the grim reality - a heavily augmented and not so 'noble' veteran warrior.
6 - well, it just screams "Iron Hands" to me, with the bionics and the hammer

The two with combi weapons are my faves. Very nice conversion work brother!

My favorites are two and the third to last one.

And the other just gets noticed for lightning claws which I always fall in love with.

But overall good job on these captains.

Looking really good. Great way to vary the look of the model.

Fantastic stuff mate! I personally really like the first one actually.

Perslonaly I like the last captain the one with the flammer.

"All those rumors about us being intolerant and stubborn really just evolved from our history. We're actually just a fun bunch of guys who enjoy burning witches" - Anon

Hell, with a little fiddling, you could easily have the 13 be a poor man's Games Day '99 Marine Captain.

Very nice man. Good thing I have a large handful of these guys! Thanks for the inspiration.

I am accepting commissions for Forgeworld building. I know many of you may love Forgeworld, but I'd just love to get my hands on something just to build it, you can keep it.

You don't even have to pay me! Just for the product!

I like the one with the thunder hammer and the storm shield because I have one like it but with a jump pack too. Everyone hates him jumping around the field.

I need the recipe for the heavy flamer guy please!!!!!

Thought for the day: Better crippled in body than corrupt in mind.

Its great to see these guys getting some attention again. When I first saw that captain, my immediate thought was "I wonder how many different weapons could I get onto him?" Then I set to it, rule of cool in mind rather than gaming legality/effectiveness. That flamer was a commission for a guy making a Sternguard squad out of these captains.

Again, having no need for so many captains, PM if you're interested in one, or would luke one made up as I still have a bunch of unconverted ones left.
(I'll edit in if any go)

EDIT: I've not glued the torso's to the models so that they can be pulled apart to make painting easier :END EDIT

Hey Guys, its been awhile... but here's another conversion, this one is a commission for a friend who has recently been reinvigorated hobby-wise by the awesome Space Marine game. 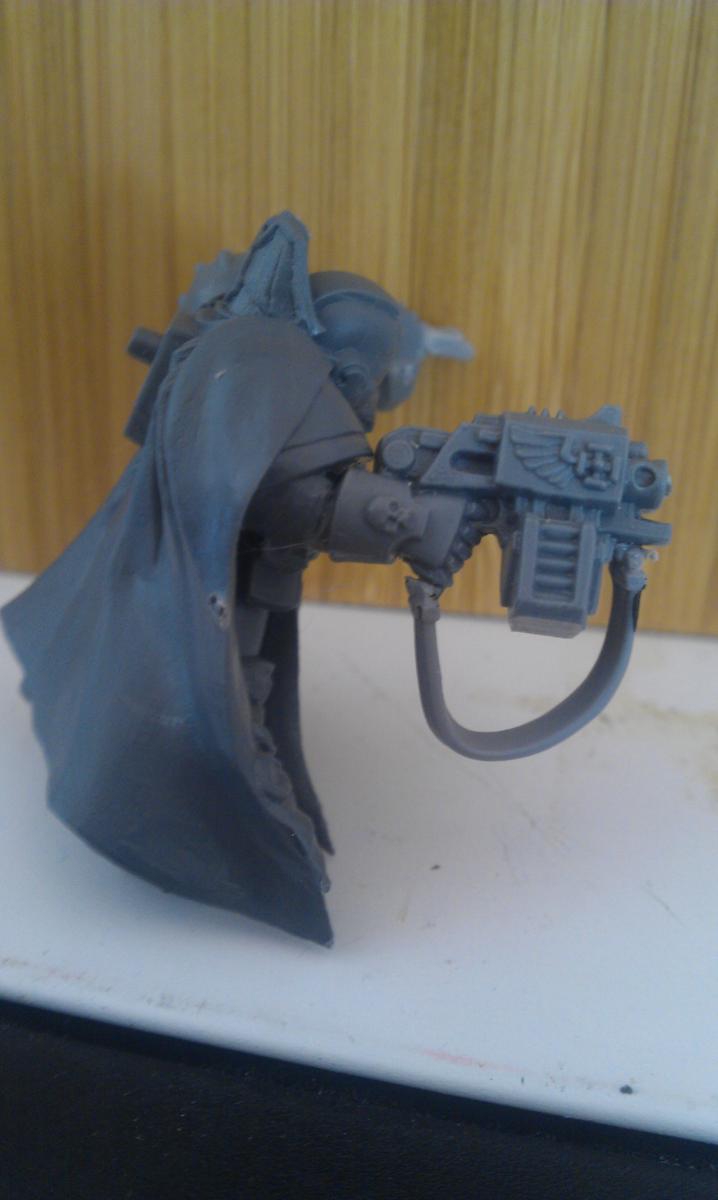 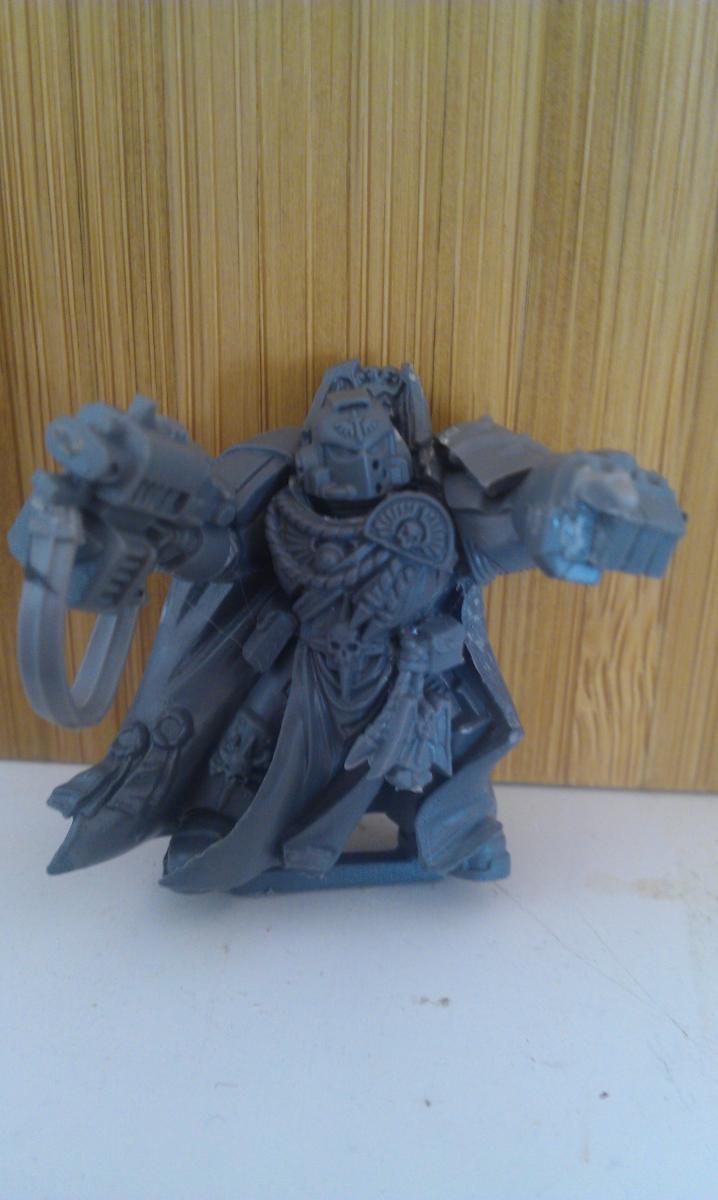 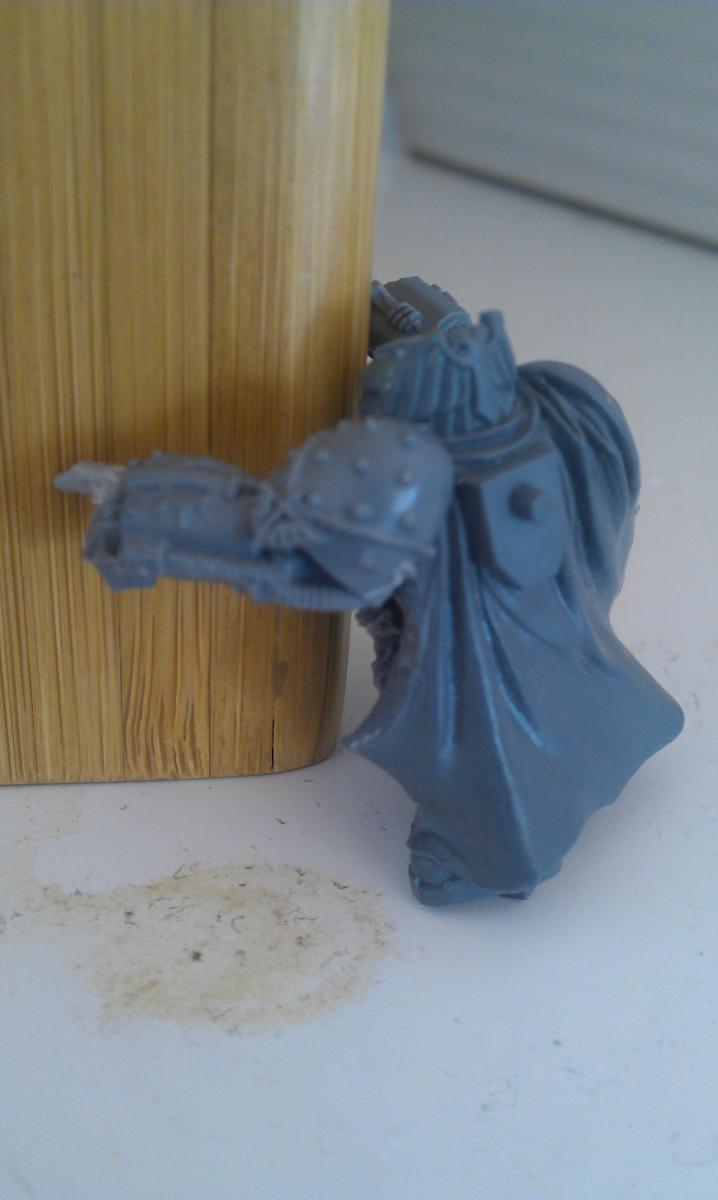 In his glorious name!

Every one of them is fantastic, I'd have never thought that one simply posed captain model was so convertable!