Same here. I cannot offer much help, but I need to commend on your self-restraint and all the ammounts of thought you're putting on this enterprise. I really wish you the best of luck!

"I am a son of the sunless world, and Eighth Legion to my core."
— Attributed to First Captain Sevatar
My Night Lords

As always, way too much to talk about and never enough time. However, Legion Rising demands some form of sustenance so I’m compelled to provide. 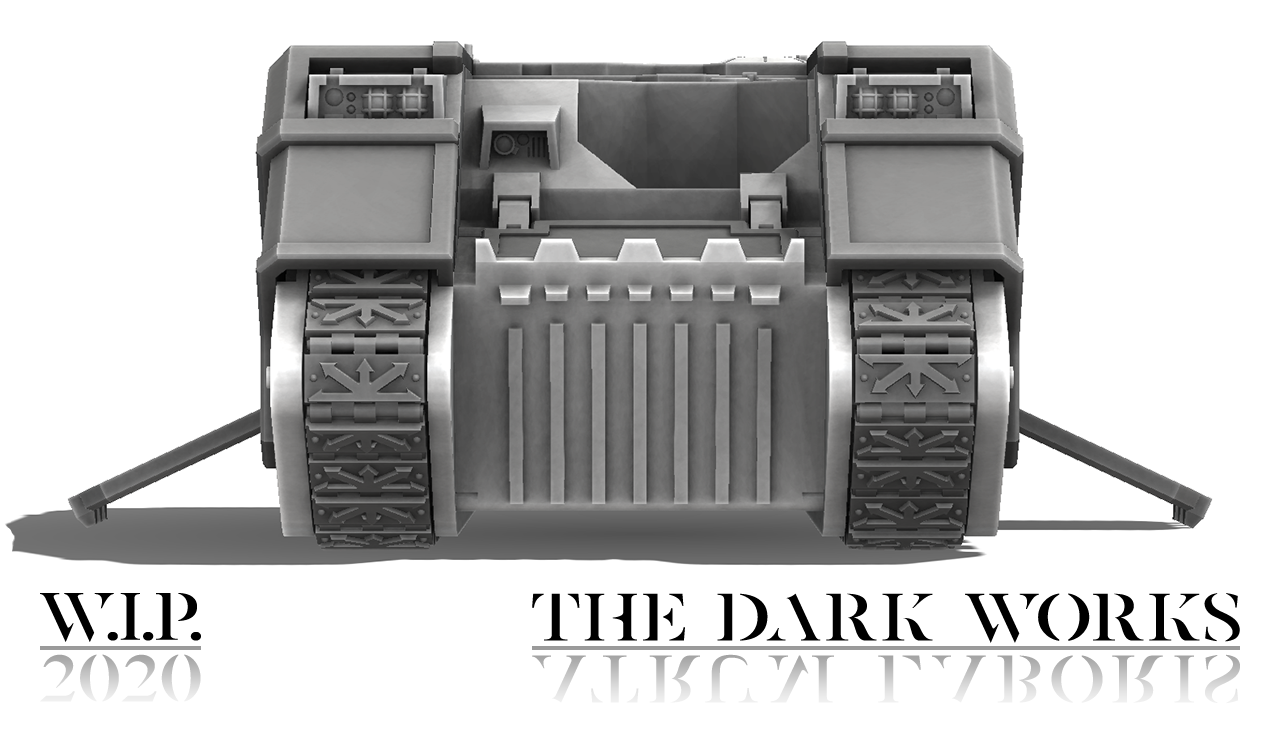 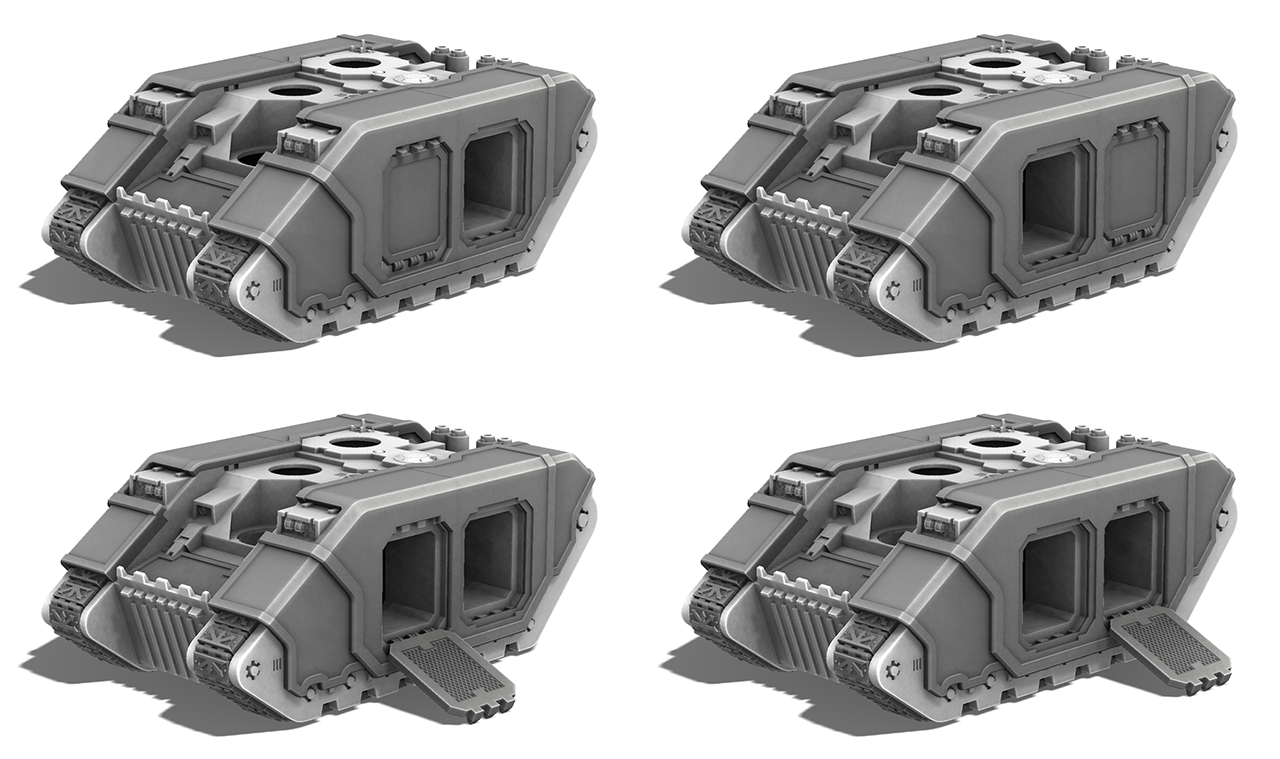 ∙ What’s old is new again. Before I can really get going on new stuff I have some popular old kits that need to be redesigned.
Seeing that I consistently get emails asking about the future of the Land Raider armour kits, I’ve got to get an update of the design done sooner rather than later.
I think my situation is starting to settle into a new normal where I’ll aim to provide a proper wall-‘o-text-‘n-pictures, but for now, this will have to do.

Lovely! Now if only you could make the LR kit itself less of a nightmare to build.

Really am looking forward for more.

For the first picture my first though was a landraider with wings. I've not had enough coffee today!

I love that the Land Raider is getting a new kit from you. Any plans ever for some... marine crew?