Making this my WIP thread for my vow, which consists of a bunch of henchmen, a GK librarian, and a Chaos Rhino that has been half painted for about 5 years.
For my GK army I'm using a Coteaz Henchmen army, with a large number of conversions, to represent the motley group of minions and associates gathered by my Inquisitor Thorson in his journeys. As a way to tie the force together, every model will have white on it somewhere. From white bandannas on my basic warriors, white shawls and tabbards on my Librarian and Unsanctioned psykers, or the all-white armor on my coteaz conversion, I'll use it to give a sense of unity to what will likely be a colorful group.
The final list is still being worked on, but a sample list is Here.

Carapace and bolter warriors
Made from scout bolter arms, Cadian Hostile Enviroment torso/head pieces, and Dust Tactics Recon Grenadiers (they have separable legs, heads and torsos/arms)
The middle model is fully painted for the scheme these guys will be in, to give you an idea of the final look. 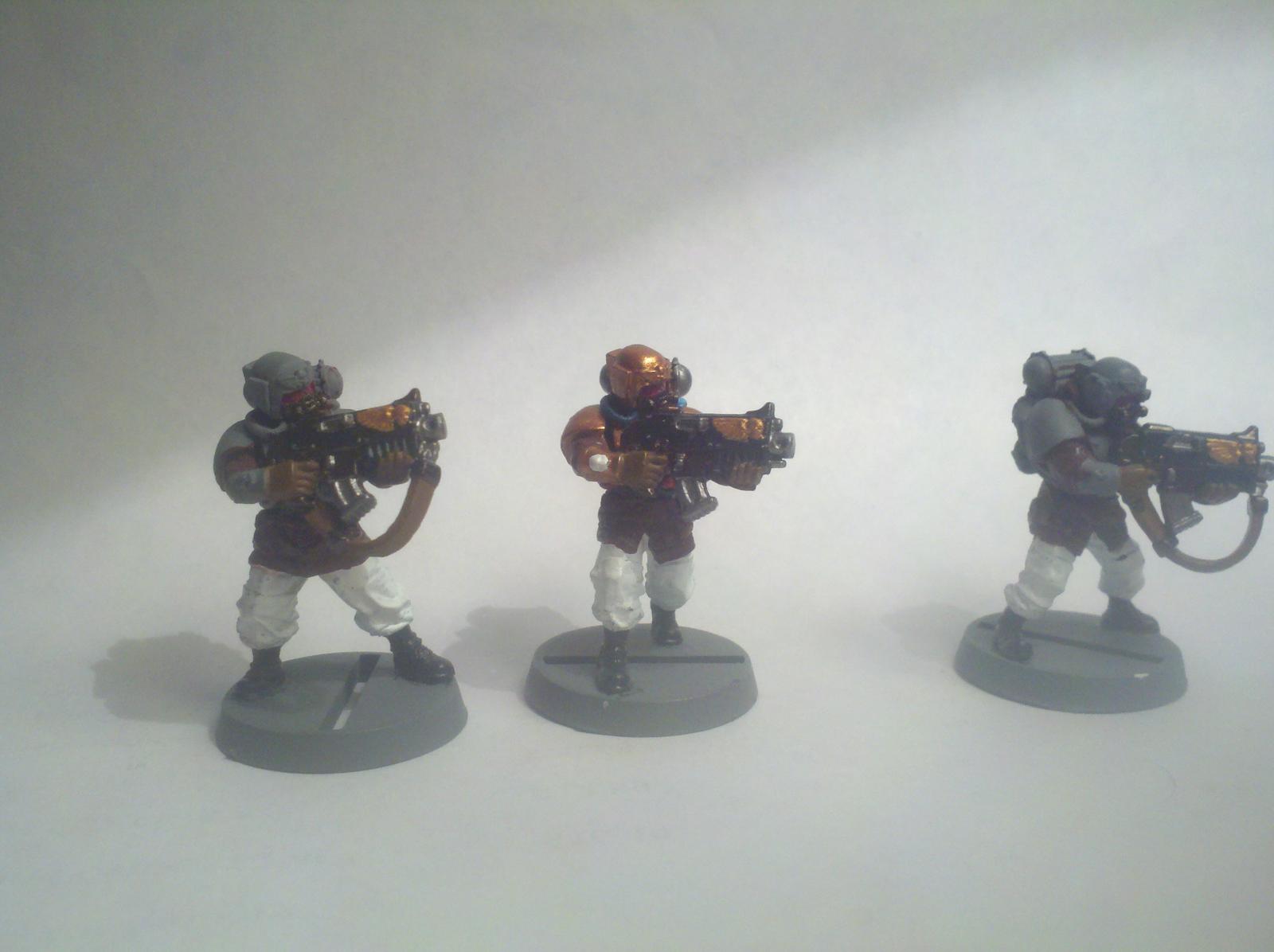 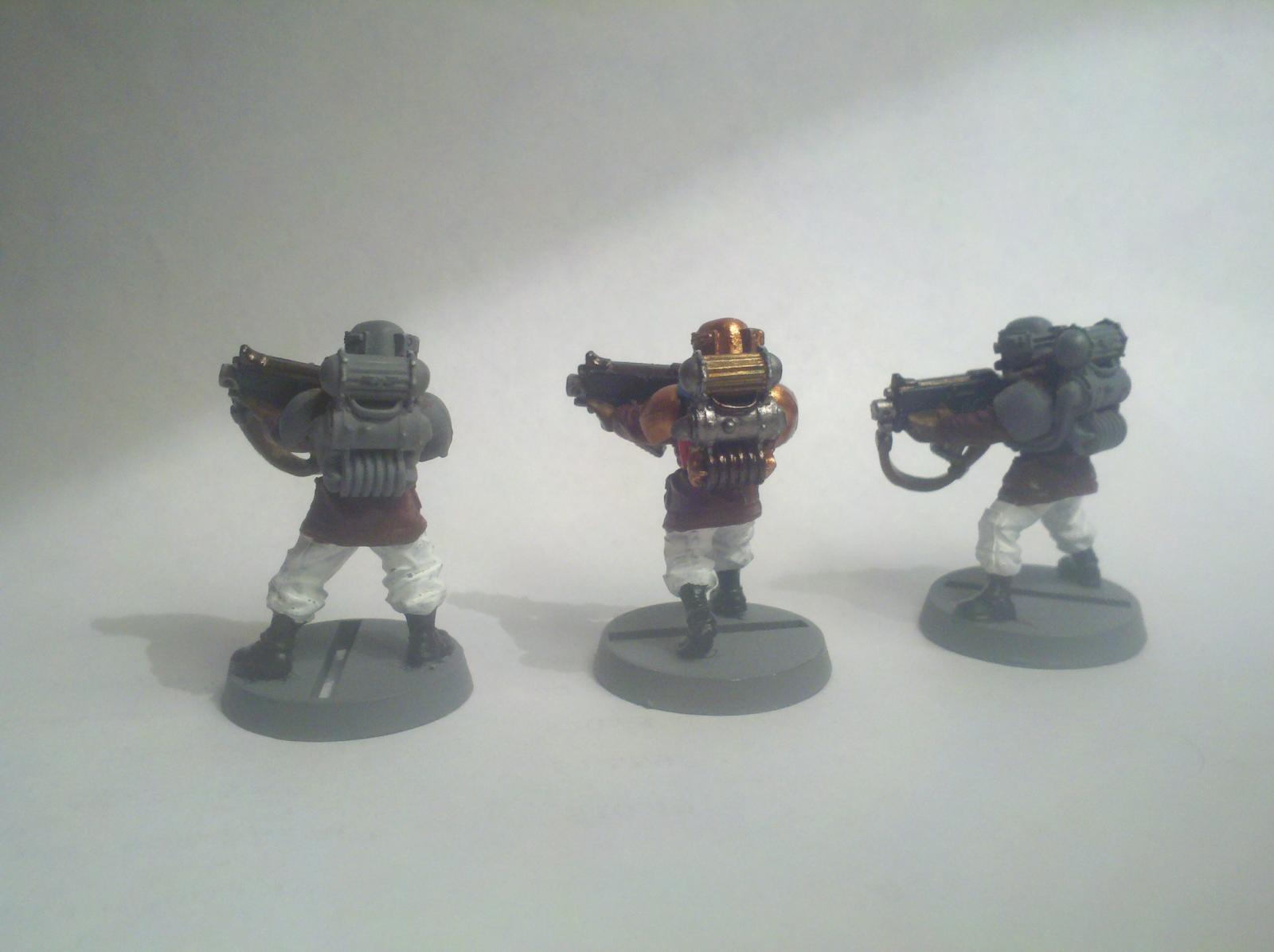 Carapace plasma gunners.
Made from Cadian Hostile Enviroment plasma gunner torso/head pieces, and Dust Tactics Recon Grenadiers legs for two, while the third sports a set of IG running legs.
Paint scheme will be the same as the bolter warrior shown, but with a blue-green plasma glow on the coils. 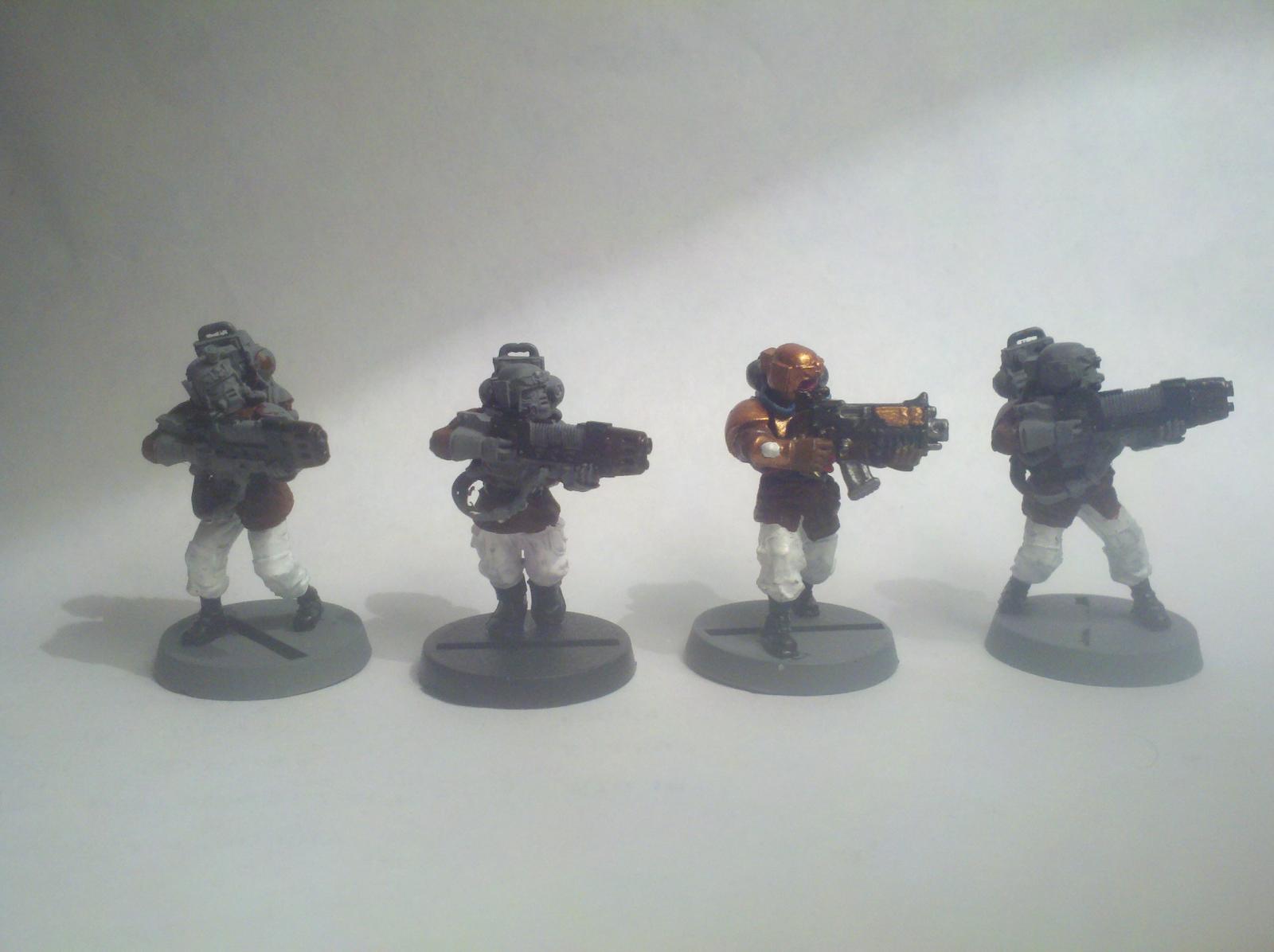 Carapace and Stormbolter Warriors
Made from 2nd edition Eldar Guardians with lasguns, 3rd edition Eldar guardian Catapults, and Wolf Scout heads.
The front model is painted in the armor colors, but still needs to have the gun painted. 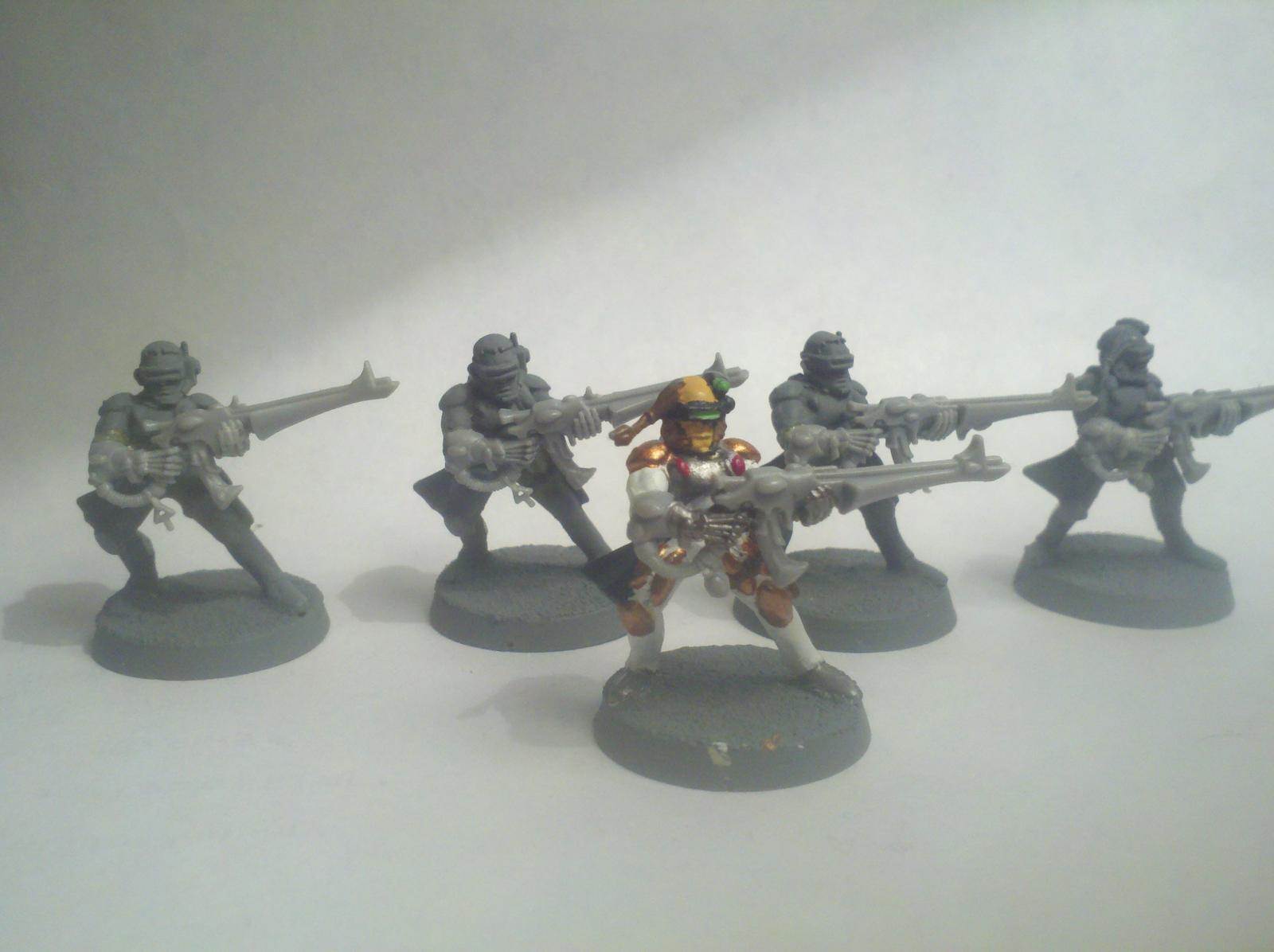 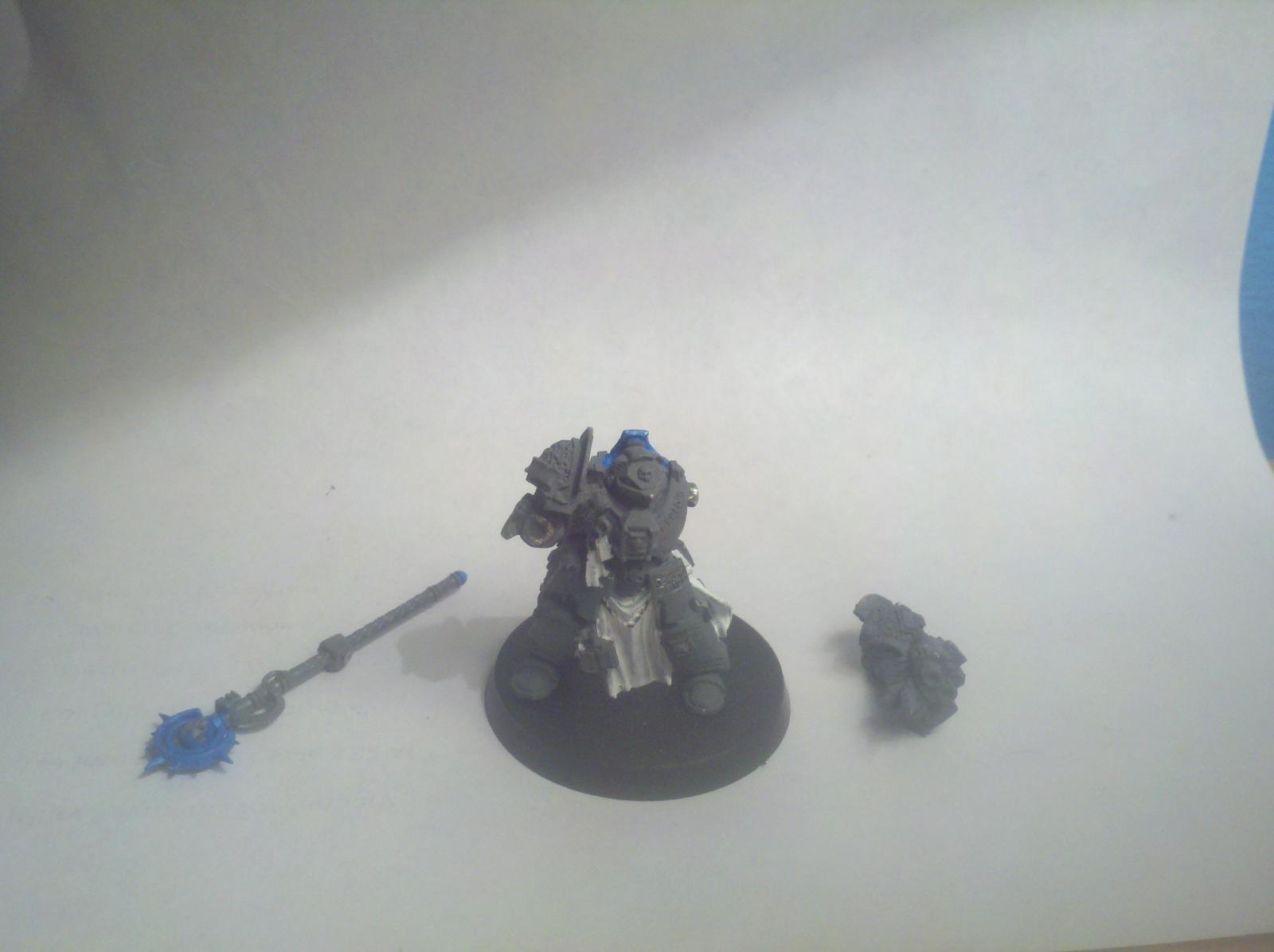 and the chaos rhino, followed by the example paint scheme on one of my other rhinos. This is included in my vow just so I will finally get around to doing more than the one coat. 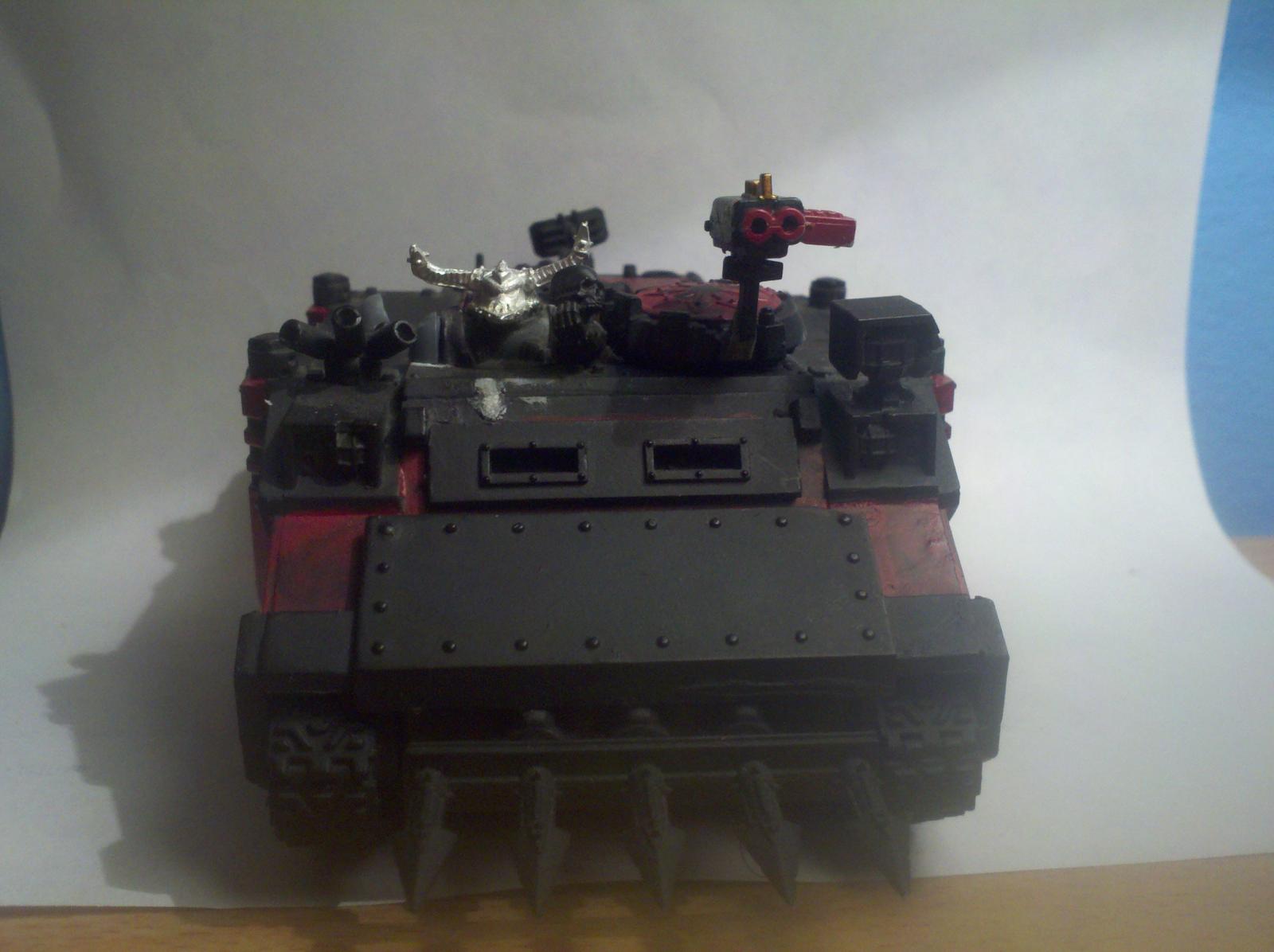 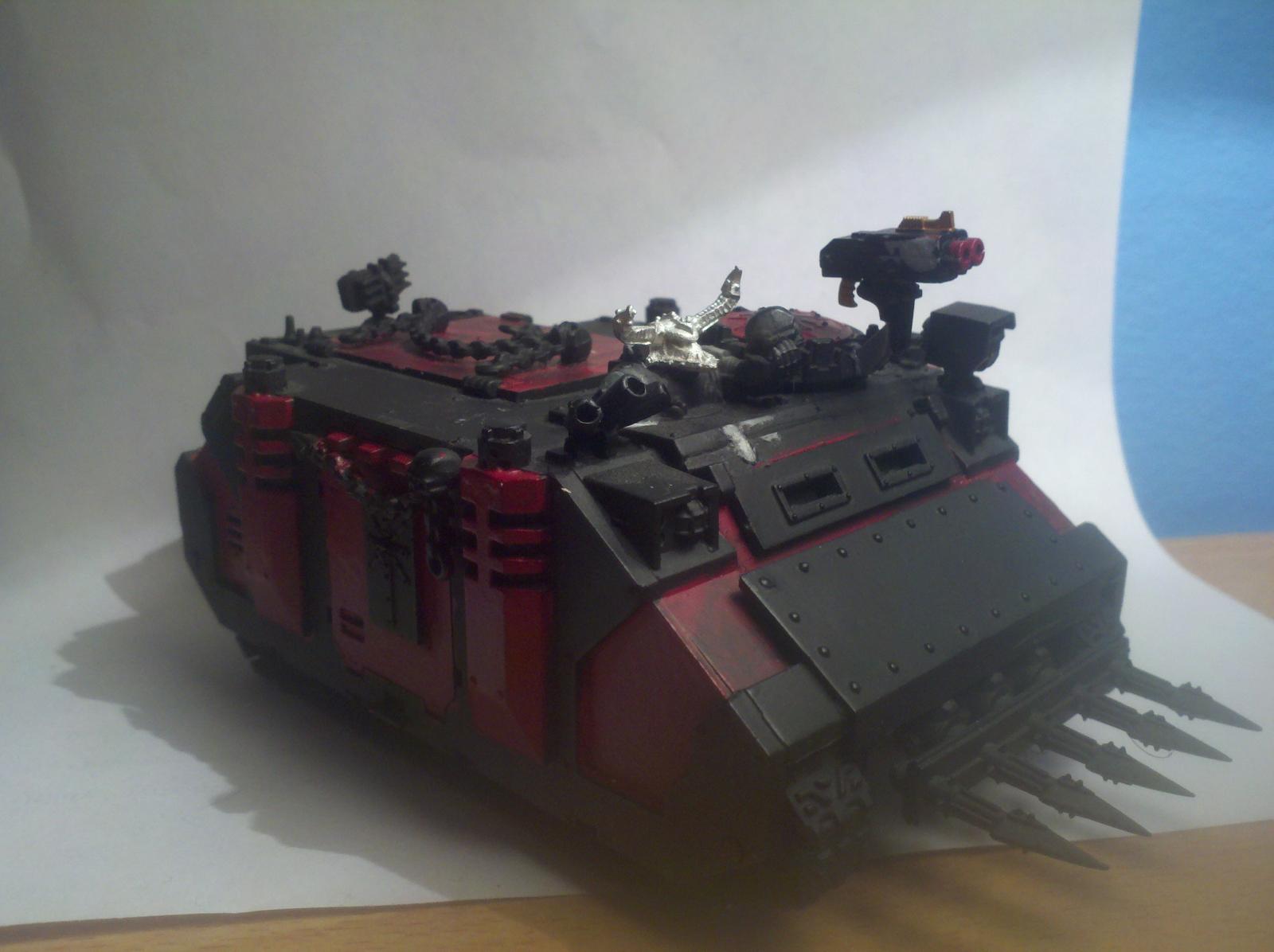 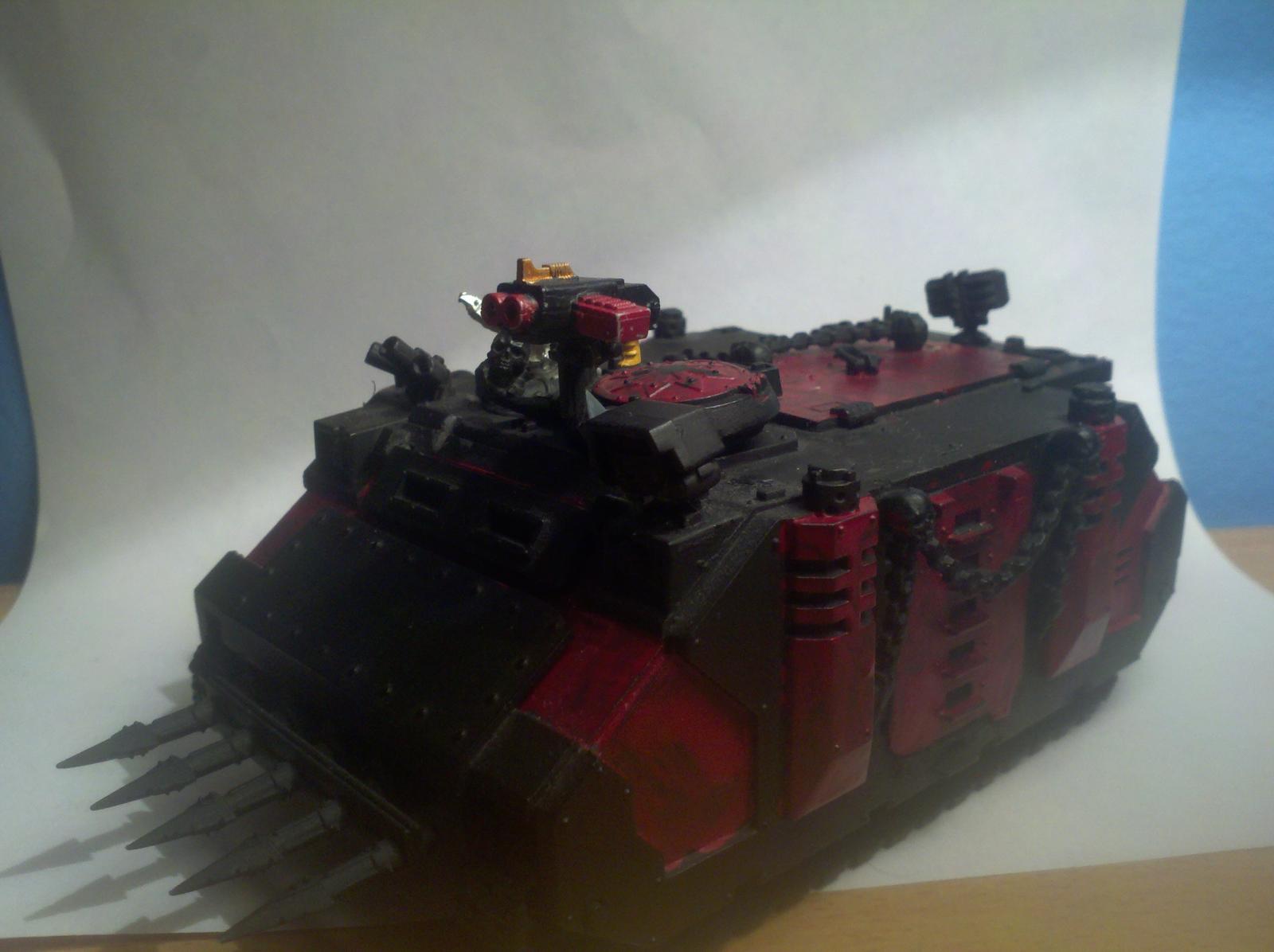 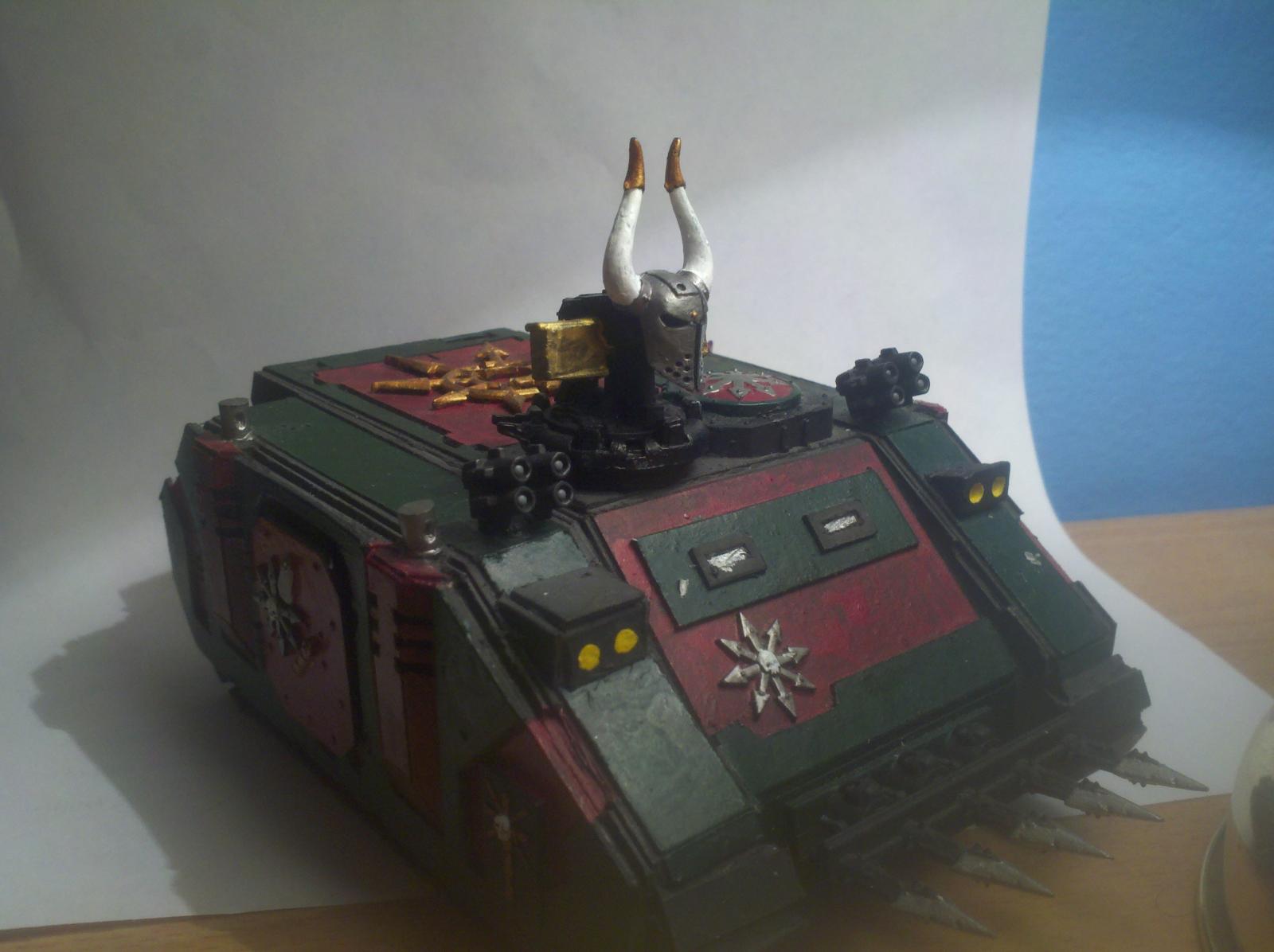 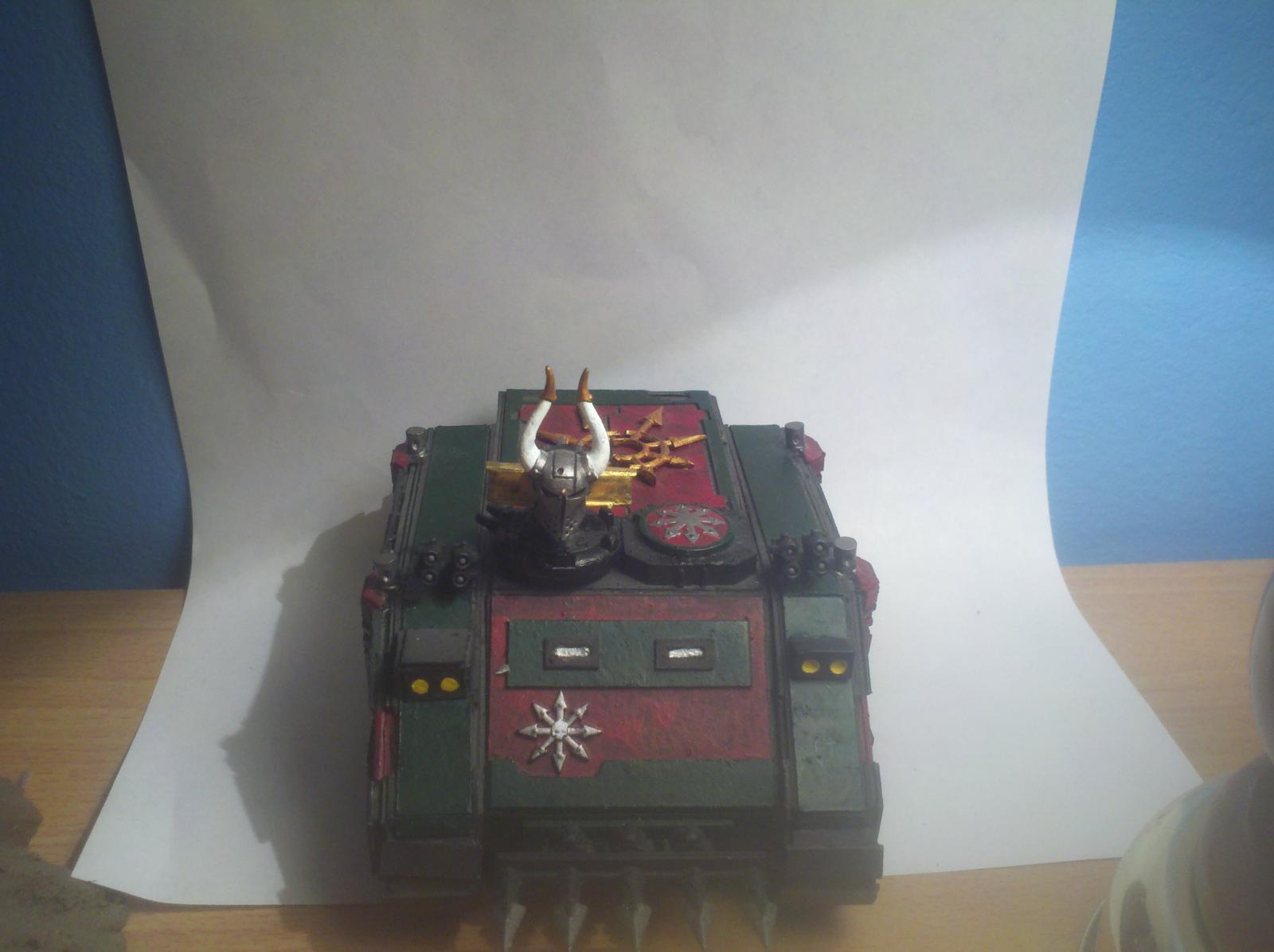 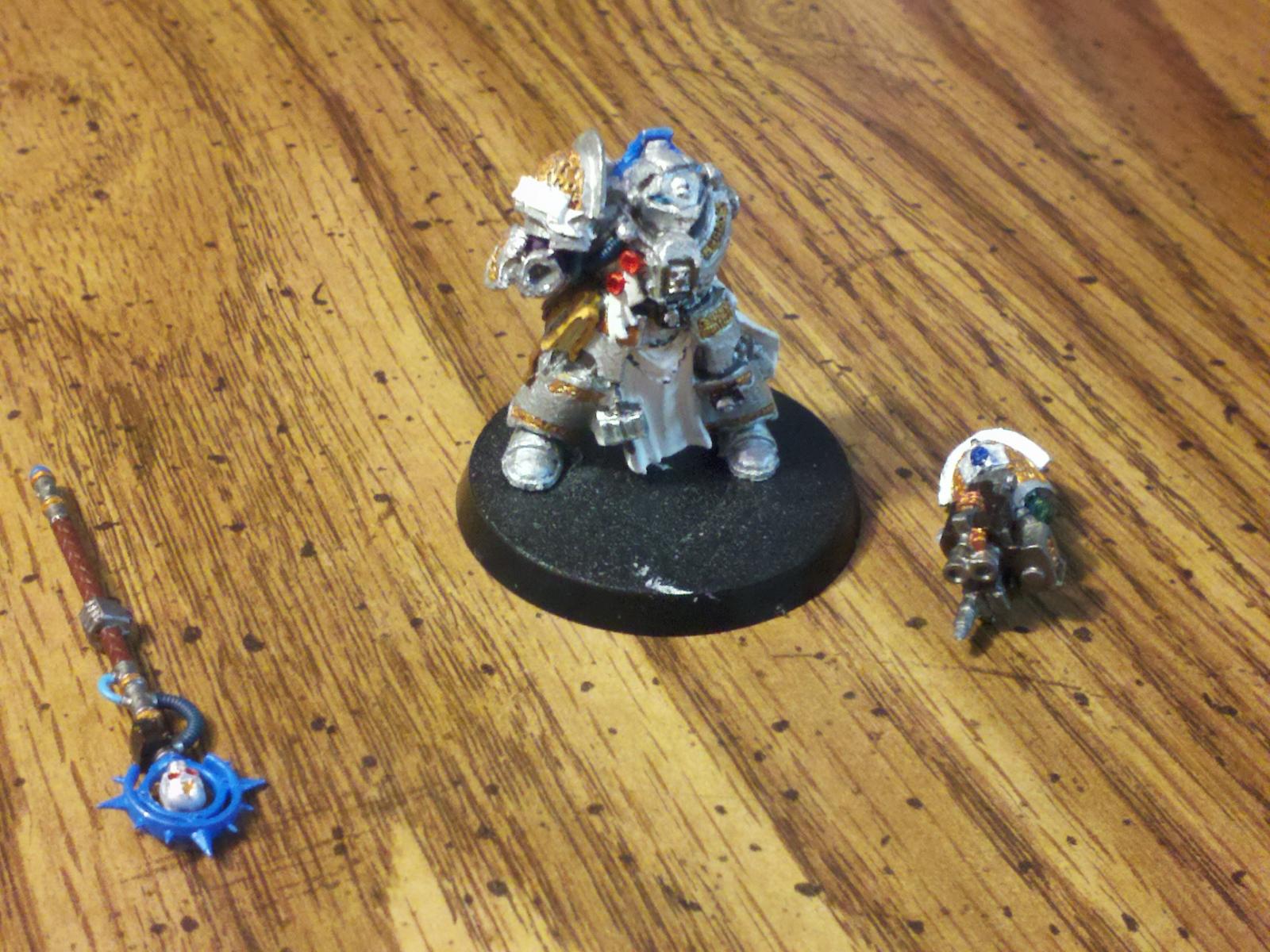 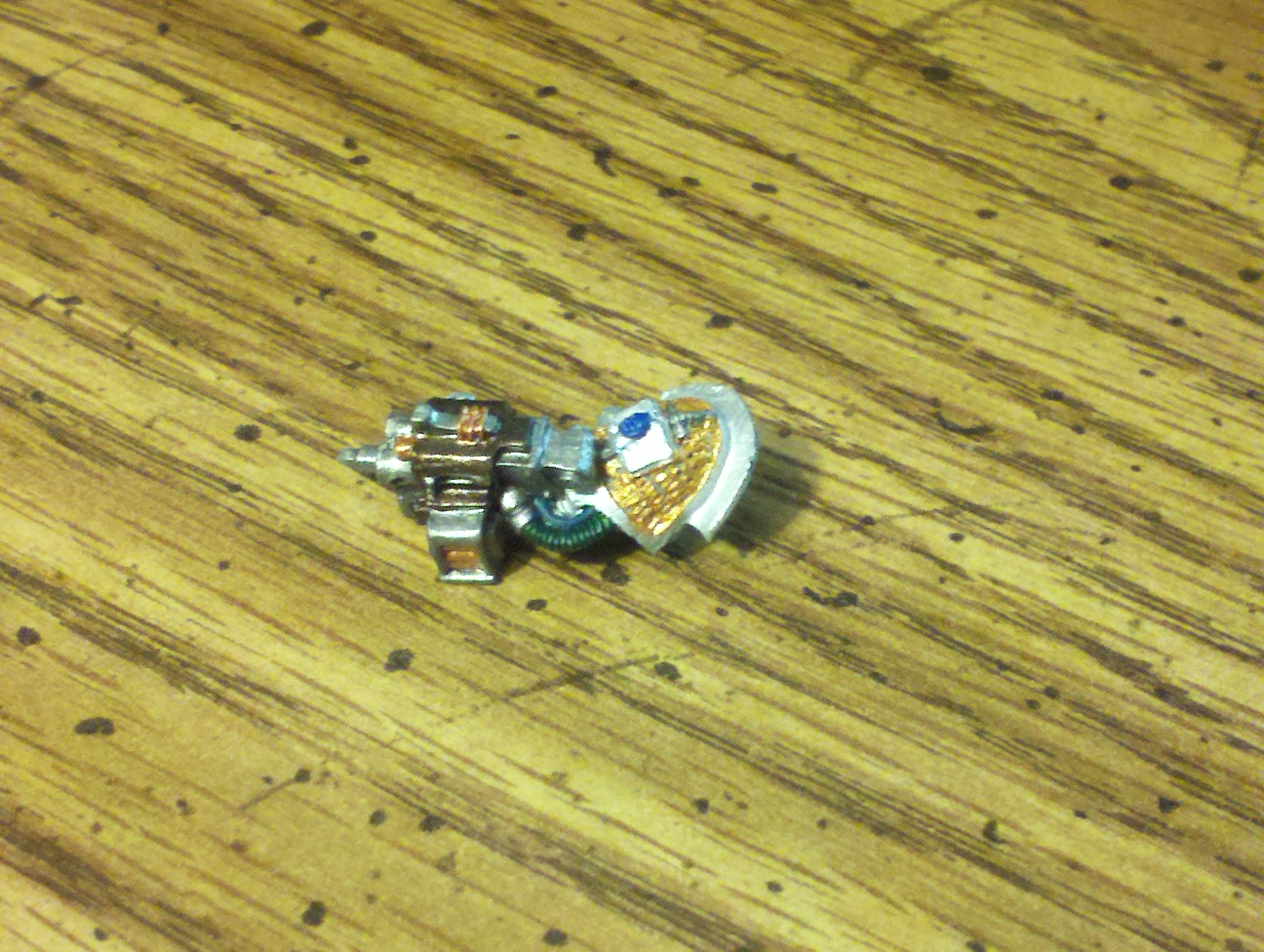 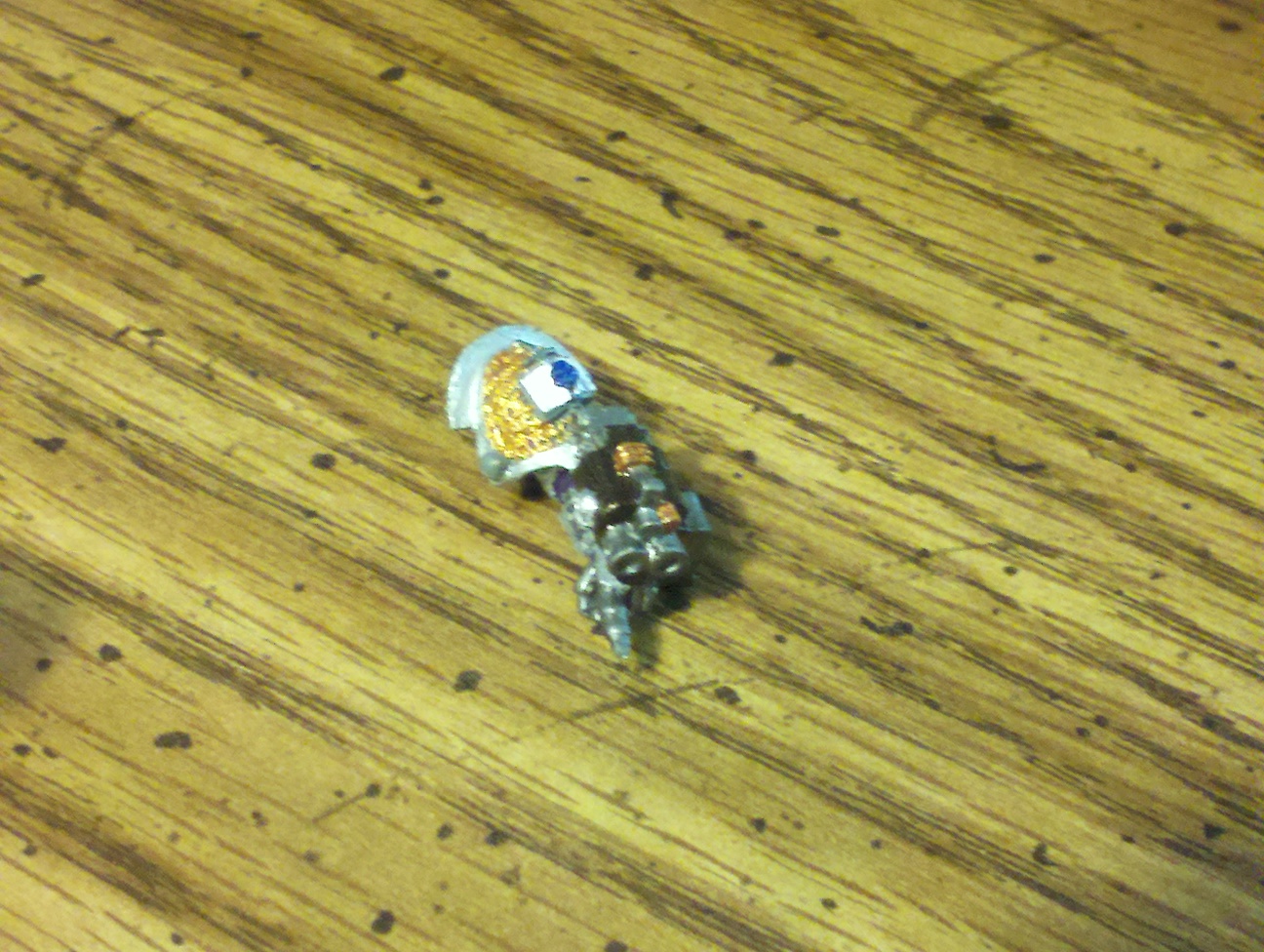 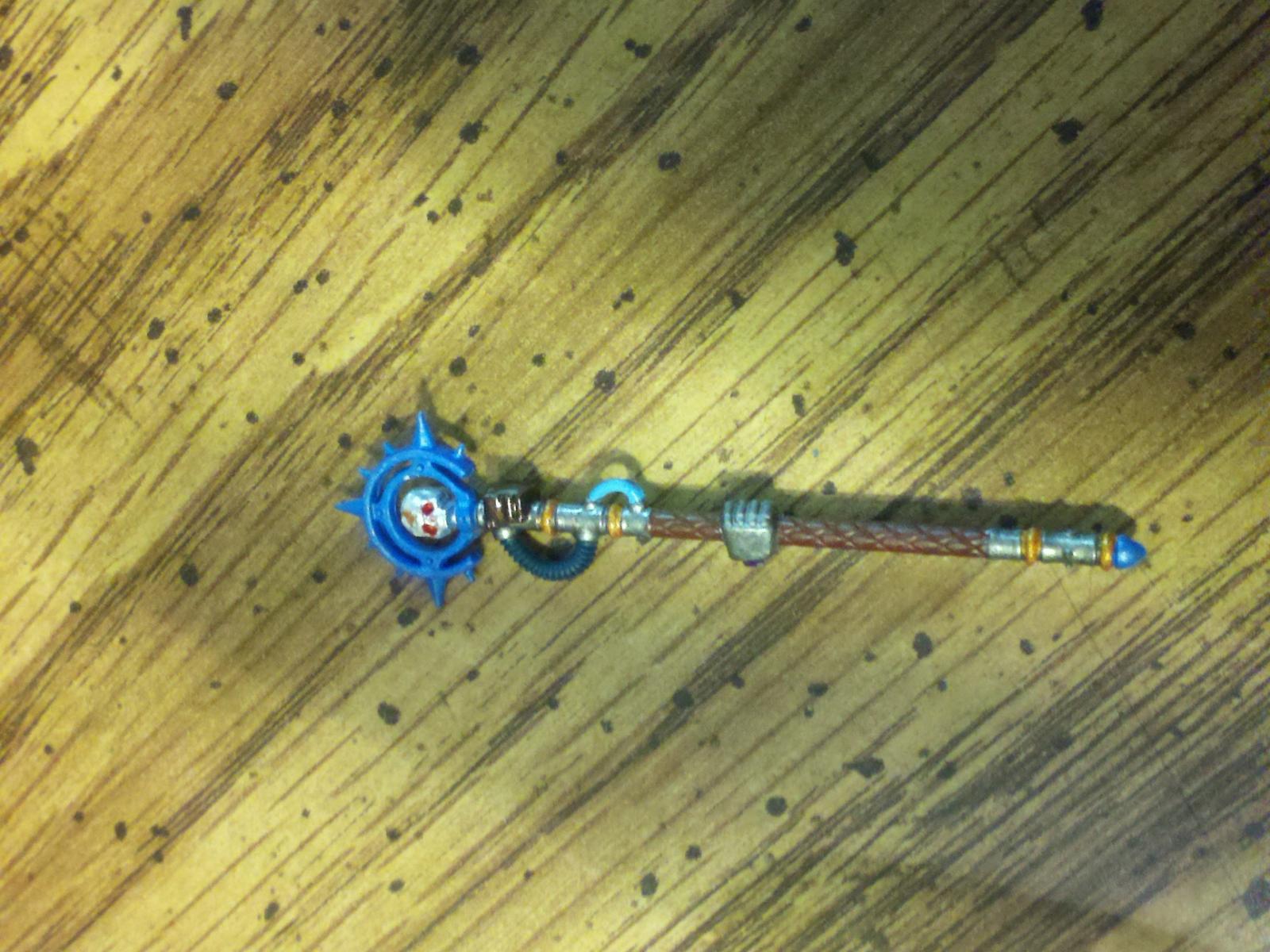 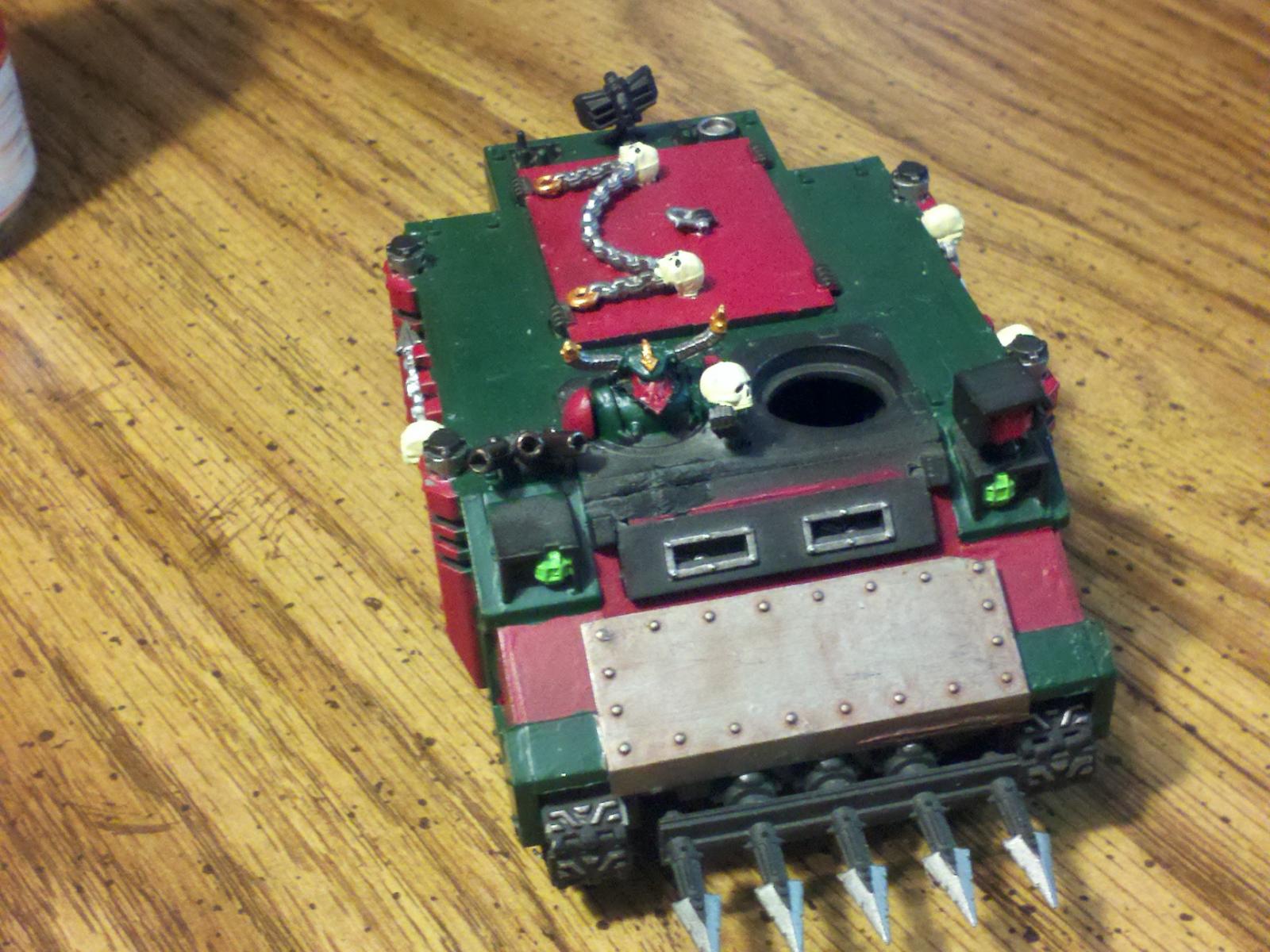 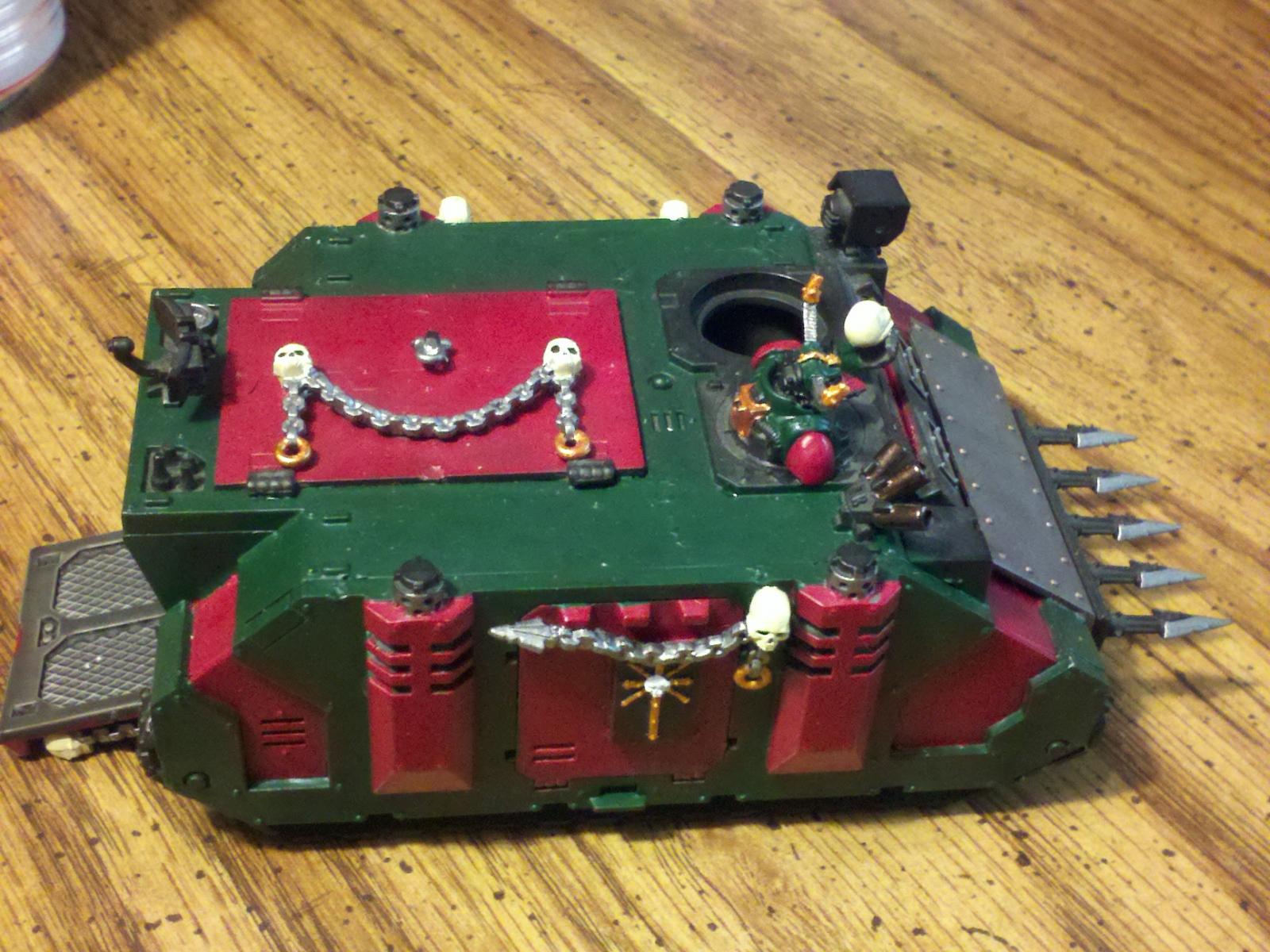 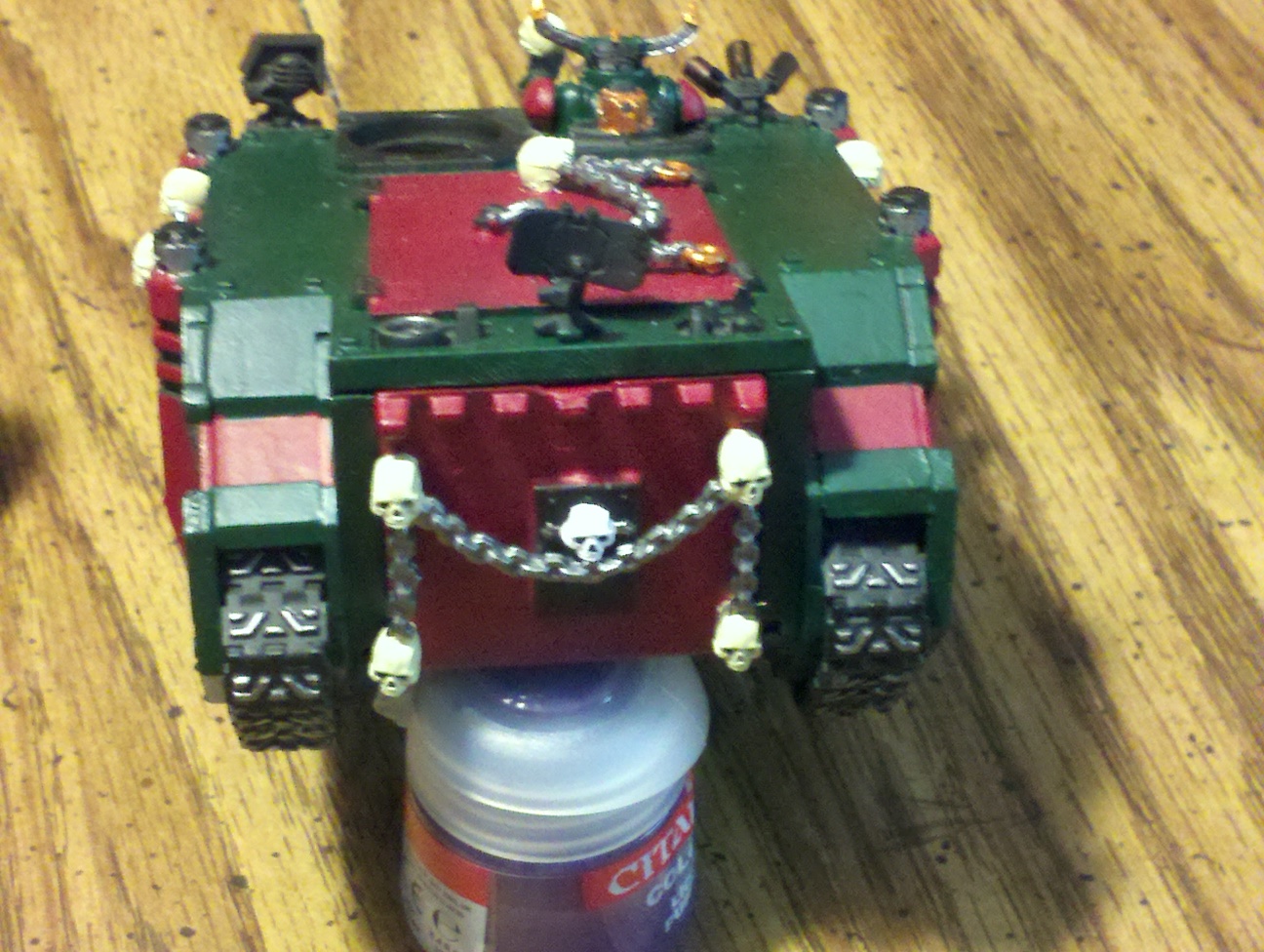 All 10 henchmen still need to be finished, but all do have paint on, so I'm still on target

15 minutes to Spare and I can declare Vow Complete!

The Stormbolter and carapace henchmen 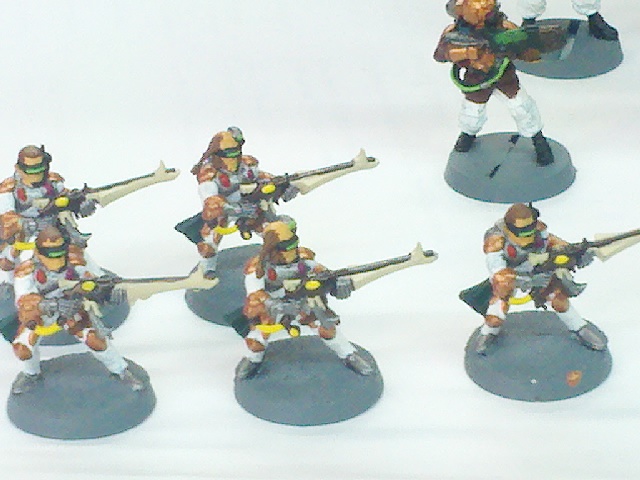 The Plasmagun or bolter and carapace henchmen. 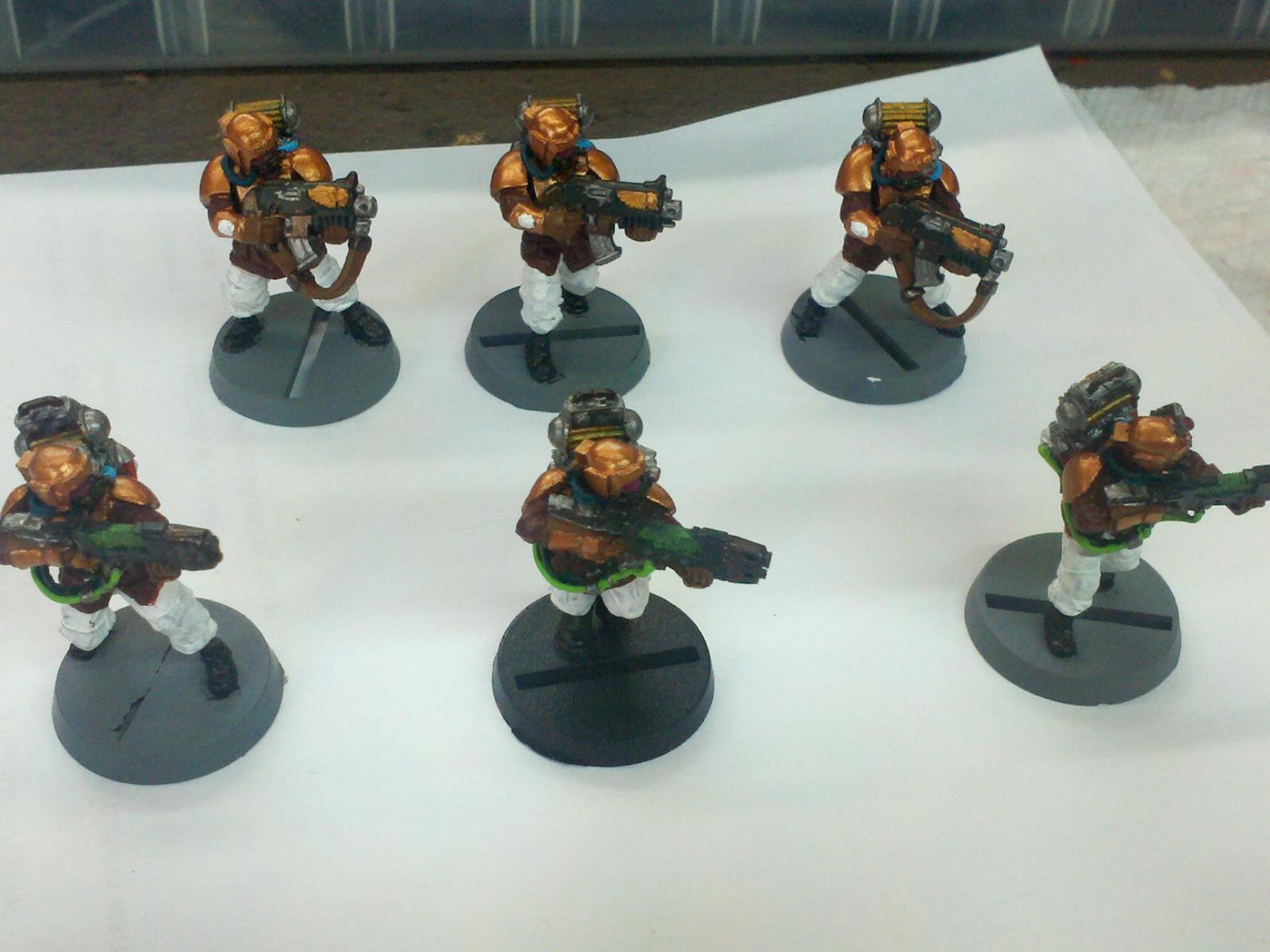 The Librarian, magnetized and assembled. 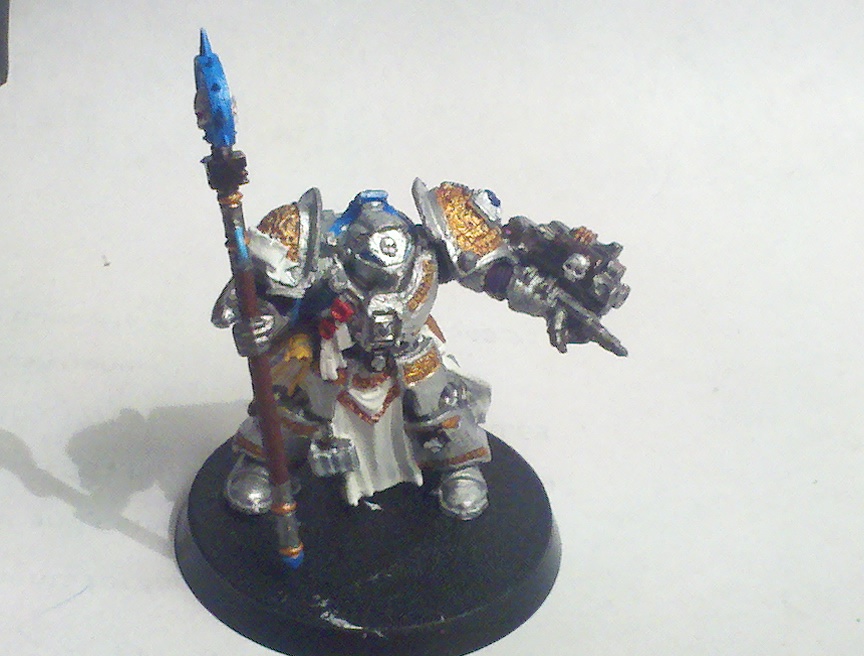