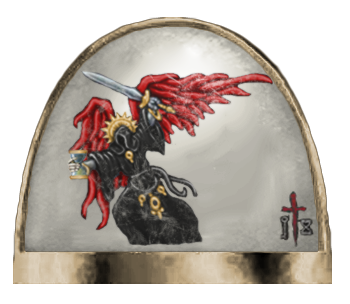 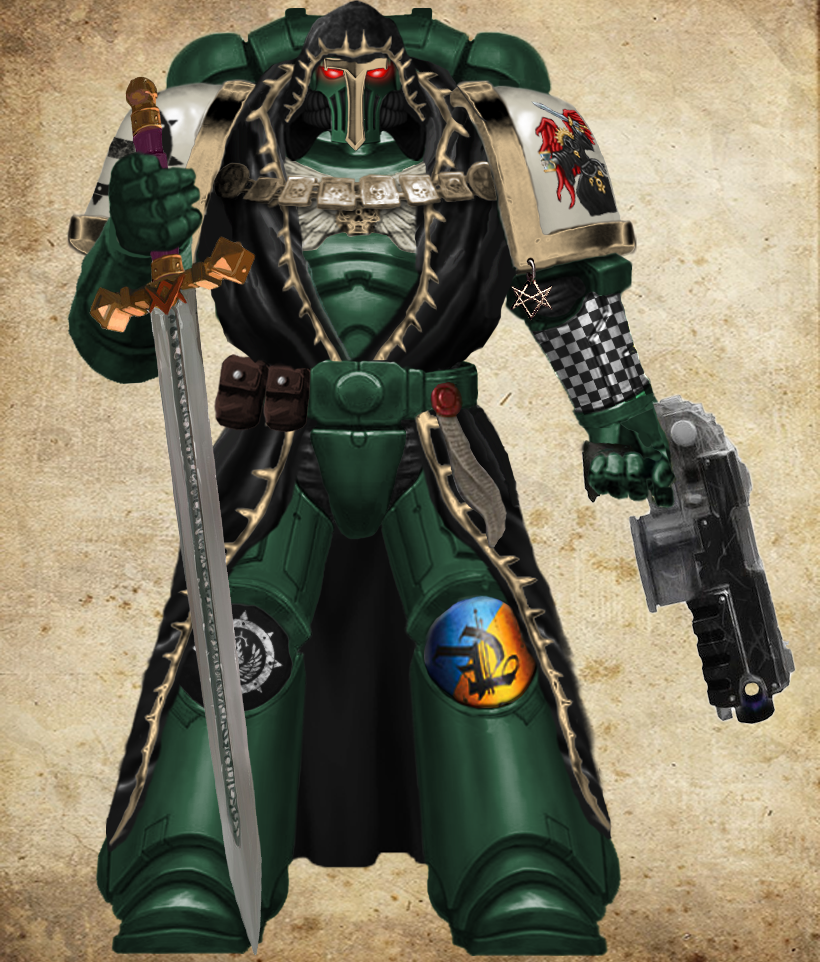 The Judicators are a successor chapter of the Dark Angels and a member of The Unforgiven.

The Judicators are known as a highly monastic chapter which emphasizes their knightly heritage.  The battle-brothers modify their weapons and armor to resemble those used by the knightly orders of Caliban and the Legion before the Horus Heresy.  Even the chapter colors reflect those of the Calibanite marines of the Legion at the time of the destruction of Caliban.  Helmets are made to resemble knightly helms, brothers wear robes and knightly totems, and every battle-brother carries a sword into battle.  In this way, every brother is prepared for the honor of close-combat and is living image of their heritage.

Like all Unforgiven, the Judicators adhere to the chapter structure of the Dark Angels, including their own versions of Deathwing and Ravenwing.  However, the Judicators maintain 12 companies with non-standard numbers of marines rather than 10 codex-compliant companies.  The larger number of marines allows the chapter maintain full codex strength.  Their first company, The Lions, which is their Deathwing, has 150 marines, but 50 of them are reserves often attached to other companies.  The Talons, their Ravenwing second company, is larger than the average company as it operates all fast attack vehicles of the chapter, requiring more manpower.  All other companies, except for the scout company, maintain roughly 120 marines and are battle companies.  The 2 extra squads usually include attached veterans or recon squads.  The Judicators believe that all companies should partake in war so that all brothers are equally prepared for combat.  Chief among all their warriors are the Hexagrammaton Companions, modelled after the Deathwing Companions of the I Legion, who are full members of the Inner Circle.  These veterans are members of the first company and may be attached to other battle companies in specific circumstances, usually to hunt The Fallen.  They stride forth amongst the chapter's Terminators and senior officers, clad in artificer plate, armed with relic power swords and master-crafted pistols to strike down the mightiest of foes. 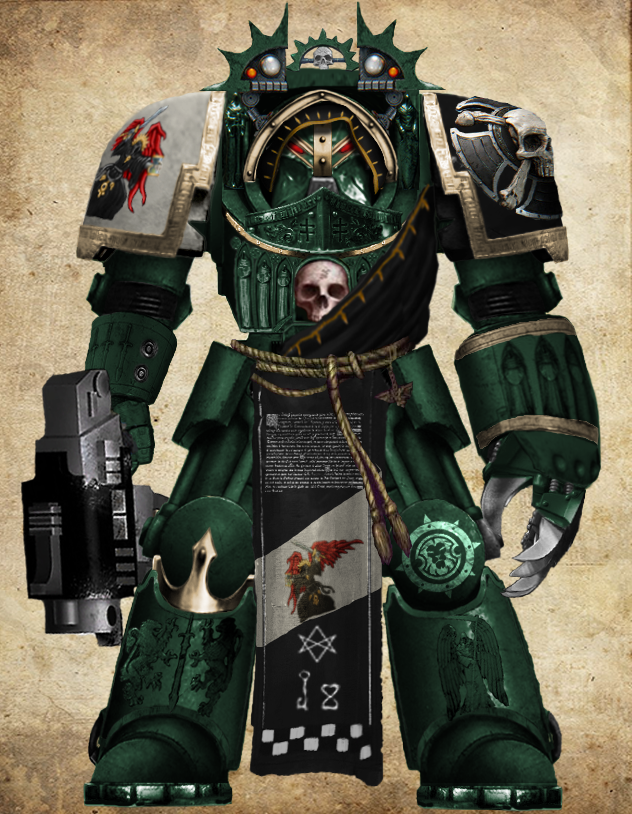 Plenty of fun modelling options with that idea.

WIP - Salamanders and other randomsIt's not more guns or tactics this army needs, it's Thunder Hammers, and lots of them!

How does your Chapter justify having a Chapter with a strength well above the standard 1000 Marines?

Space Wolves get away with it because of their history and standing in the Imperium. Black Templars get away with it because they are so spread out the Inquisition will struggle to catalogue them. Your Chapter (as with all DIY Chapters) is a relative nobody. The Inquisition would be all over you like a bad rash with this huge deviancy from the Codex, Dark Angels and their successors are under more scrutiny than other Chapters because the High Lords think the DA are "Legion building," so going under the radar isn't an excuse.

Not trying to be a buzz-kill, just a pet peeve with DIY Chapters that state their Chapter is above Codex in size without a simply brilliant (but believable) reason for it.

actually you just reminded me that i forgot a crucial point that i thought out before hand... thanks

EDIT - Fixed that. now the chapter idea is more complete. sorry about that

Added unique color scheme for the Talons aka Ravenwing

Also tagged with one or more of these keywords: TheLordMarshal