86 replies to this topic

Death Guard conversions, eh? I have a few. Well, three.

Here's a pair of PIP Plague Marines I kitbashed from the CSM kit, the Possessed kit and other bits and pieces.

And here's my WIP Foul Blightspawn, Rikketus Polp the Brewmaster.

The drum on his back is made from a cut-down barrel, a Nurgle CSM Icon, a tank cupola and a marble, with plenty of skulls. His legs are made from bits of Genestealer and Hormagaunt from my earlier days in the hobby. He still needs some pipes and other mods before he'll be painted though.

I'm not doing much converting since I'm more of using the new DG kits as a break from Black Legion who I kitbash heavily but here's my Lord who needed to stand out.

Goodness. And here I was thinking Death Guard are going to look amazing with just the normal sculpts... but I have been shown the errors of my ways. Great job everyone!

Whelp, I guess I should share the best one here.

My daemon Prince (who by the way, with the armour relic, was nearly indestructible my last game. It took a baneblade to finally fell him.

I'd also add my demonic vindi counts as, but as that's a now defunct option, it will be left out here. But a predator version is on the way as I write this. About halfway complete.

Good use of Cawl and Sigmar bits. 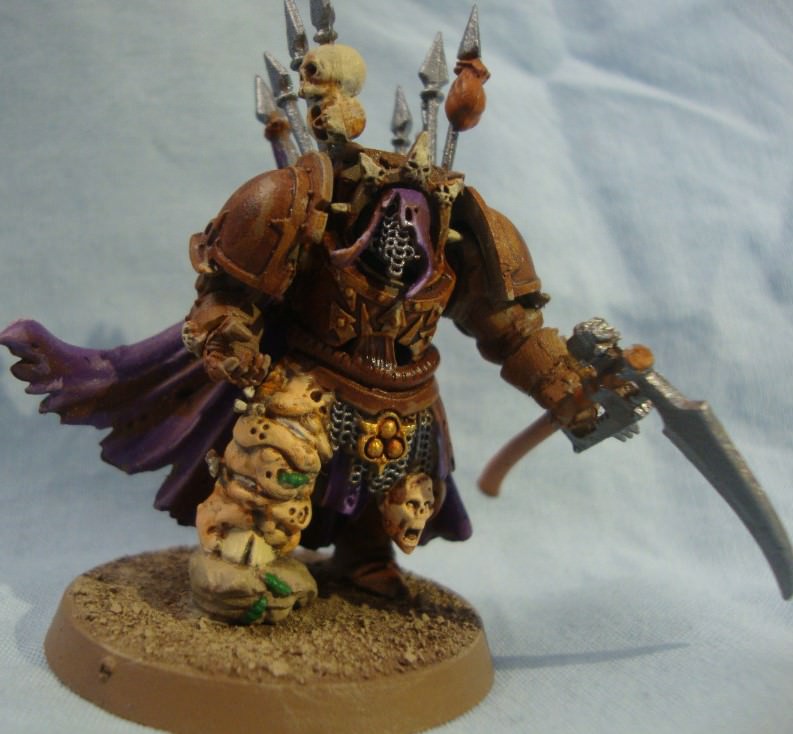 My Lord of Contagion. 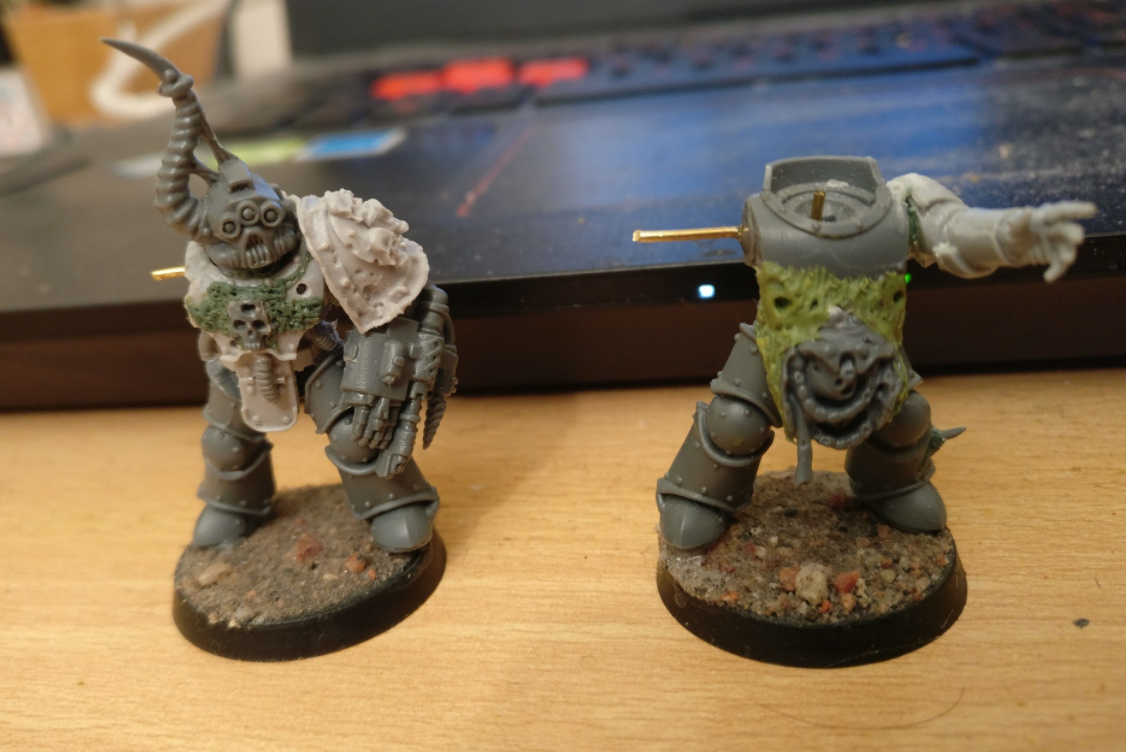 That is an excellent Nurgle interpretation of a Deredo. Looking forward to seeing the end result.

I've been convinced by a good friend to finally take the plunge and pick up a Levi, so watch this space in a few months for that to be added. I'm slowly thinking of how to convert him

So much awesomeness in this thread, I'm both jealous and inspired...

Keep up the good work people!

Necrosius conversion WIP. I'm debating wether or not to leave the mutated are as is or trim it and fit a shoulder pad. Any thoughts?!? Here’s my plague champion
https://i.imgur.com/eb2AMh7.jpg
Sorry about the link, but I still haven’t managed to add a pic to a post on my phone.


Thanks
Here’s my surgeon
https://i.imgur.com/vl5yhhS.jpg

Sorry about the link, but I still haven’t managed to add a pic to a post on my phone.

Put the link between the [img] and [ /img] tags (without the space).

Here's my Malignant Plaguecaster, based on the Plague Surgeon 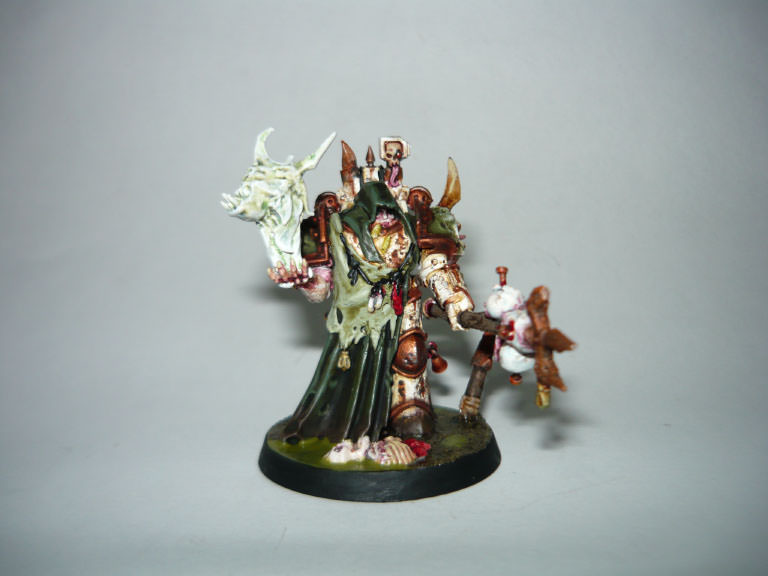 Finally got my Deredeo finished

Now that is pretty! I like it a lot well done on the deredeo. You should be pleased with your work on that!

Where do you guys host pics from now photo bucket has gone?

Quite a nice dread indeed. Two details I love the most: spinal column ammo feeds, makes me think that it shoots the bones of its former victims, second, the greater havoc launcher looks almost like a parasite fused to the hull.

Today is a glorious day

a lot of conversion work is planned here. Thinking about starting a log just for this magnificent beast

Just wanted to share a few of my conversions. In time i'll do a few more but these are my Death Shroud

Aaaaaargh whats the codes for imbeding an image please?!? Technically for my Renegades, but they're mercenaries from the Death Guard 6th Grand Company so it counts.

Well would you look at the time, it's zombie o'clock!

Here’s a link to the ones I’ve done so far.
https://imgur.com/gallery/S6RLU
There’s 2 flails Guard, a Blight Launcher Guard and a plague caster.
Hope you like them.

My Plague Marines, kitbashed from the 7-man kit, a First Strike kit, the FW upgrade kit, and some random bits: