So having a problem with grey spray on primer as a basecoat (airbrush not an option for my living situation sadly) and need a second opinion. This is mainly in regards to vehicles as I prefer to hand paint my infantry minis.

My army's base color is GW Mechanicus Standard Grey. The only catch is the brush on and spray can colors are not an exact match. Despite using a white primer for the brush on I've found that laying a black primer is the only way to get a close enough comparison as the spray comes out a lighter shade than in the pot.

Have been experimenting with Army Painter Uniform Grey Spray which is a darker tone, but am not 100% certain its a match. Anyone have any ideas or experience with this issue. I have basecoated the Army Painter spray on directly with no underlying primer as per my FLGS's suggestion. 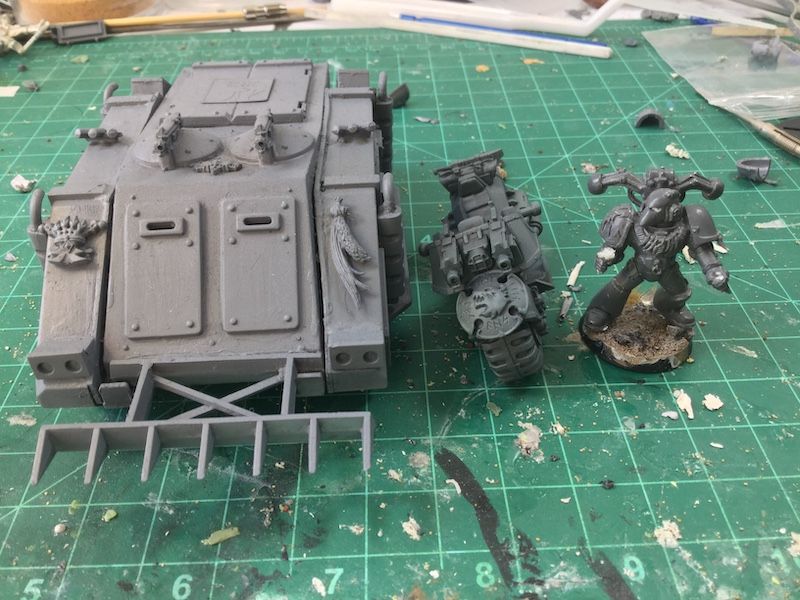 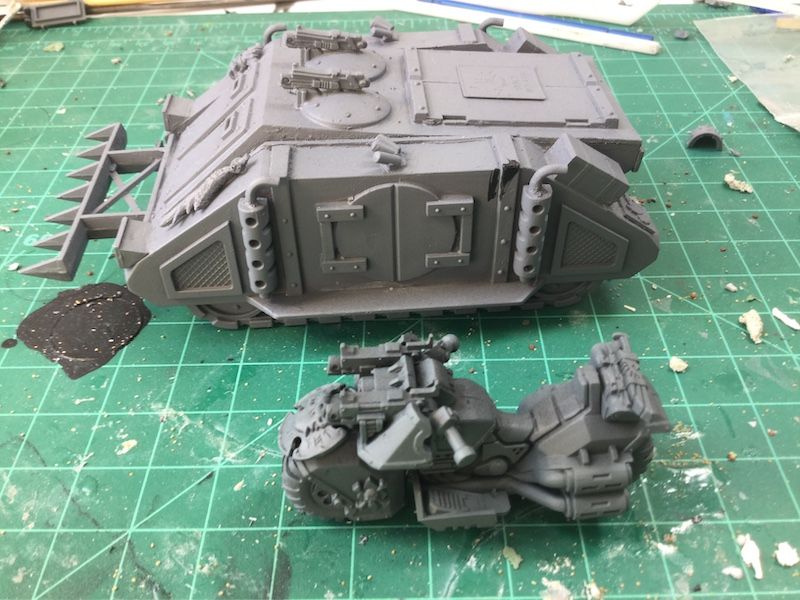 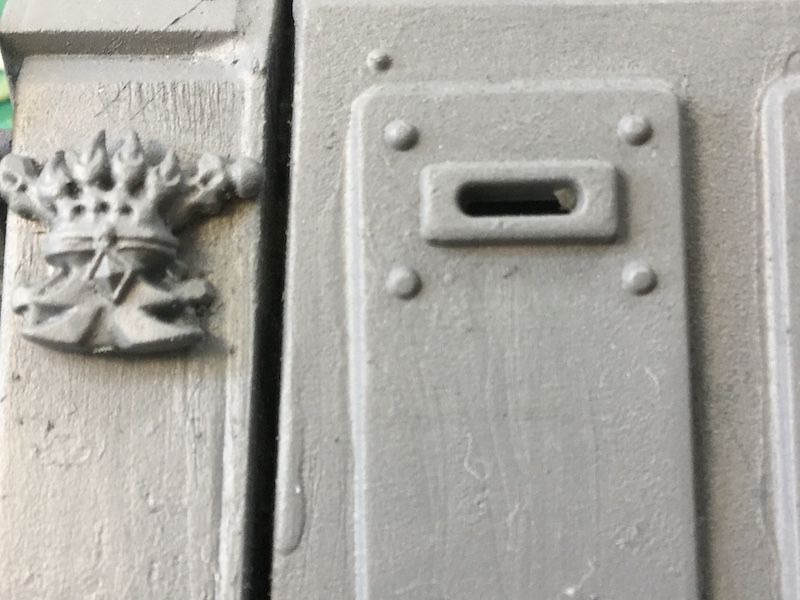 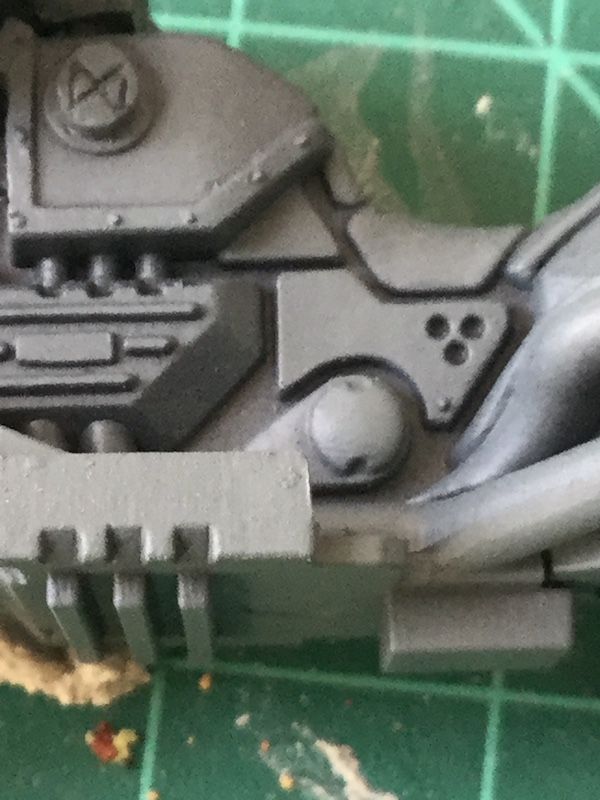 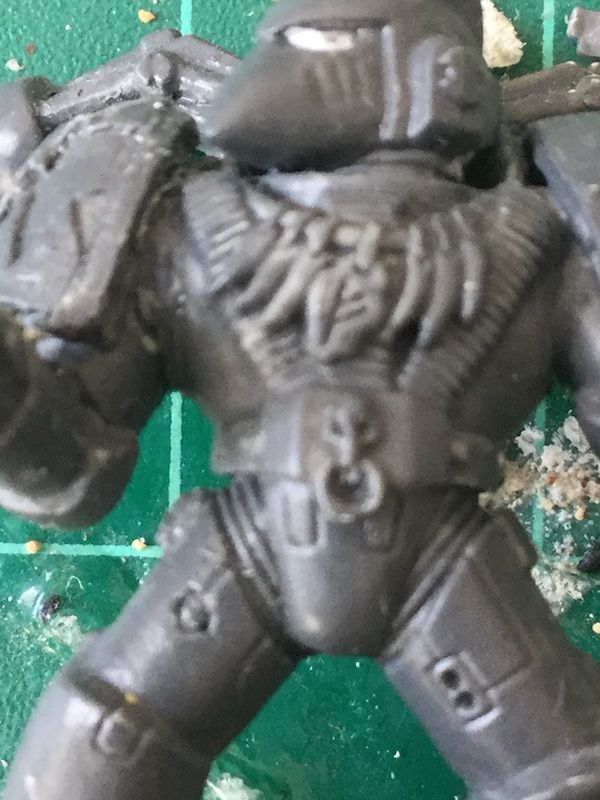 Scroll down. This takes a momemt to get your head around and understand what you are looking at, but when you do it's like gold.

After some studies, I’ve ended with mixing a little bit of green (about 1/6-1/7) into the pot of Mechanicus Grey to match spray color. I used spray without any primer or over the Army Painter Grey uniform. Hope it helps some way.

Scroll down. This takes a momemt to get your head around and understand what you are looking at, but when you do it's like gold.

That's fantastic resource, have been looking for a more up to date version of the color conversion chart.

Going off that and Merc Bat's suggestion been messing around and a mix of dawnstone and mechanicus standard grey from the pot seems to match the best to the spray color - was right in feeling that the uniform grey was a little more purple than green, shame army painter don't seem to offer a field grey spray.

Also tagged with one or more of these keywords: space wolves, primer, paint advice