We got in a game today testing out the new space marine rules. 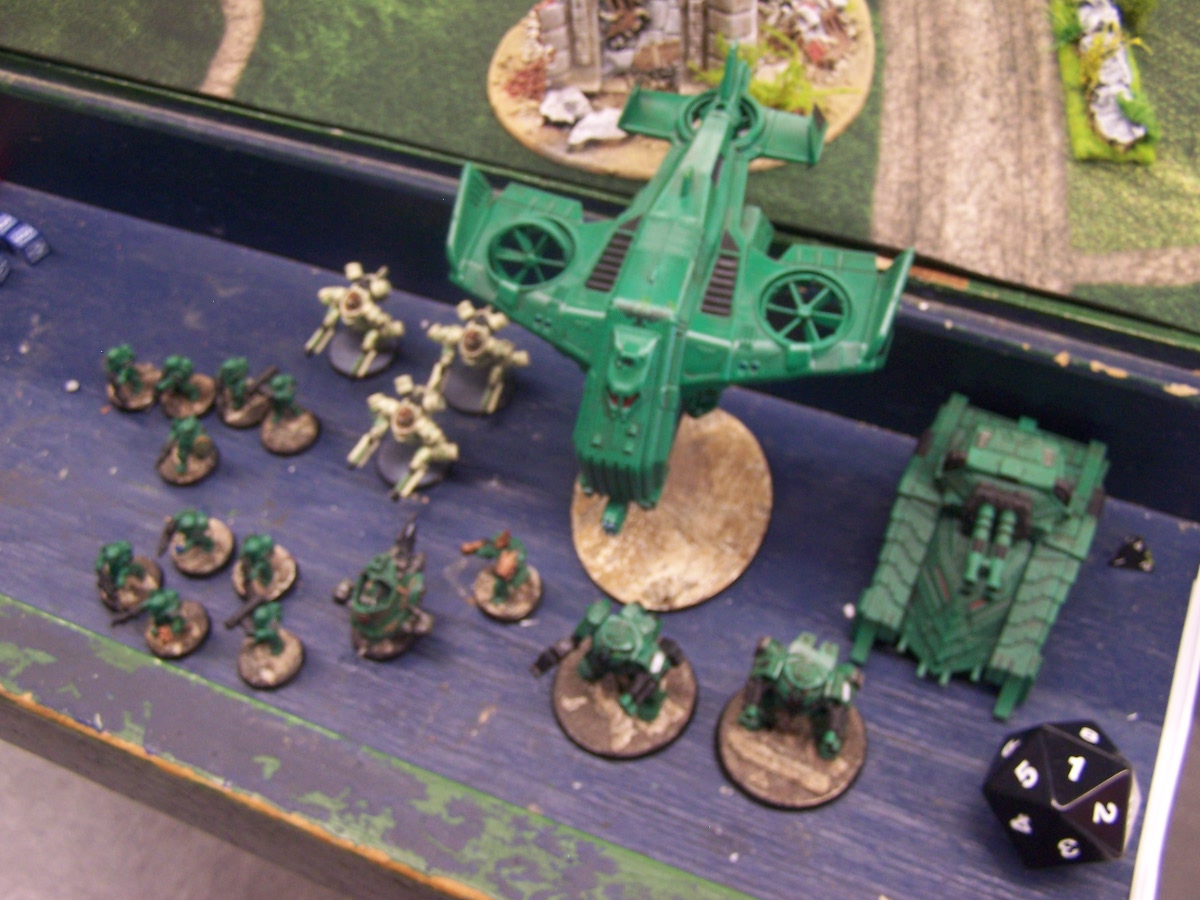 each had a coldstar commander, ghostkeel, 2 stealth suit squads each, a pathfinder squad and 2 remora stealth drone fighters. and a bunch of drones to escort all of it.
So a super stealth assault army, a bit odd for tau. 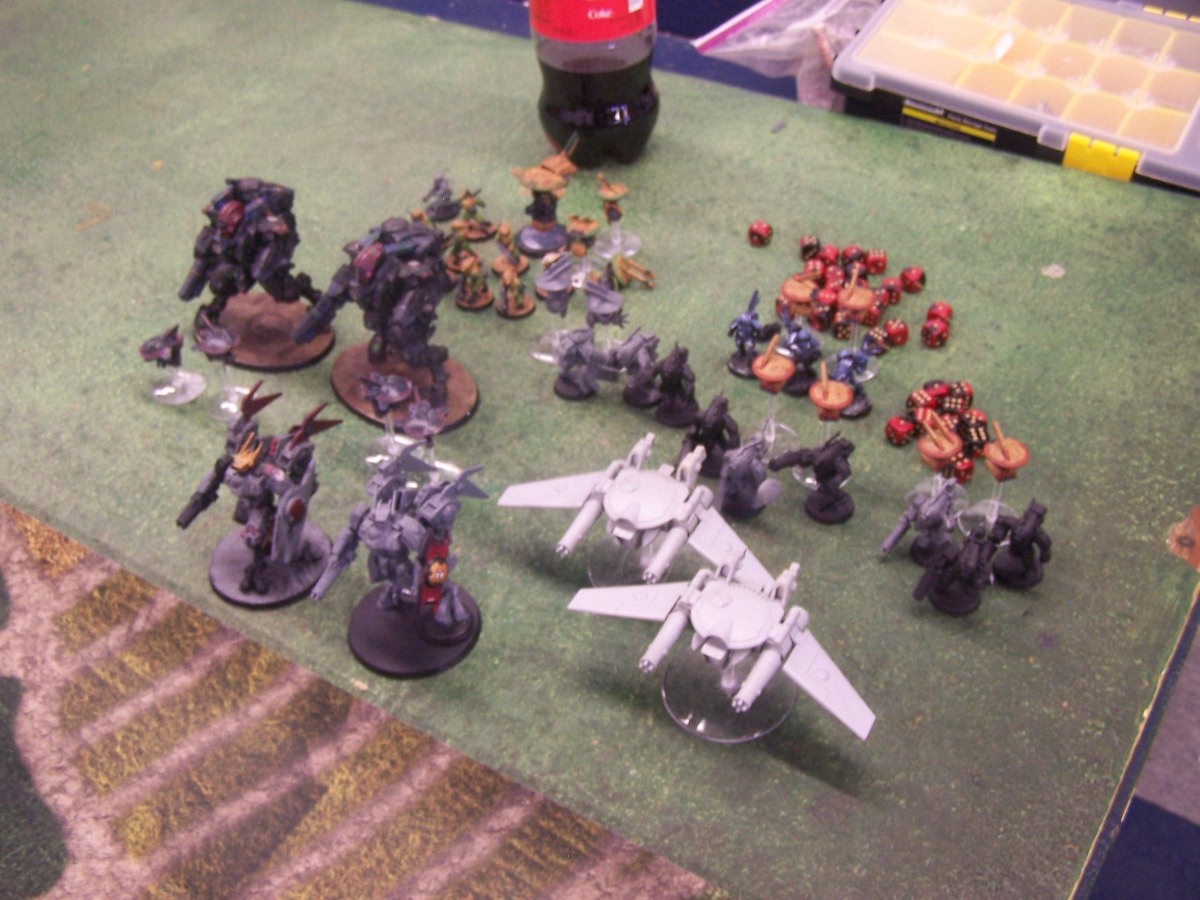 Not going to go into a long winded explanation. we had a central objective which he held until the final turn, he pushed very hard and he was a pain to hit and wound due to all the stealth and drones.

I lost both dreads, my captain, all but 2 of my hell plasters, but I managed to kill everything he had save one stealth suit and his 2 drone fighters. I used the devastator doctrine the entire game. 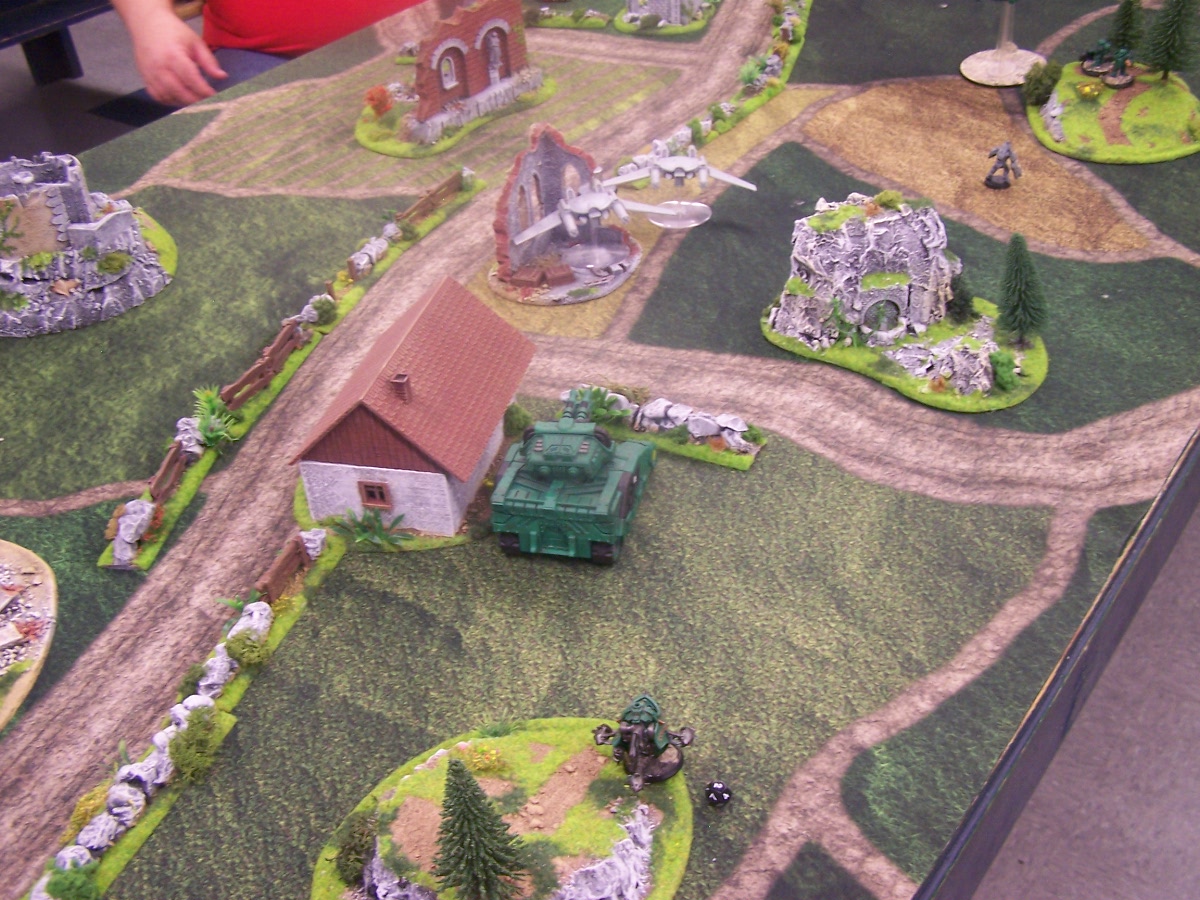 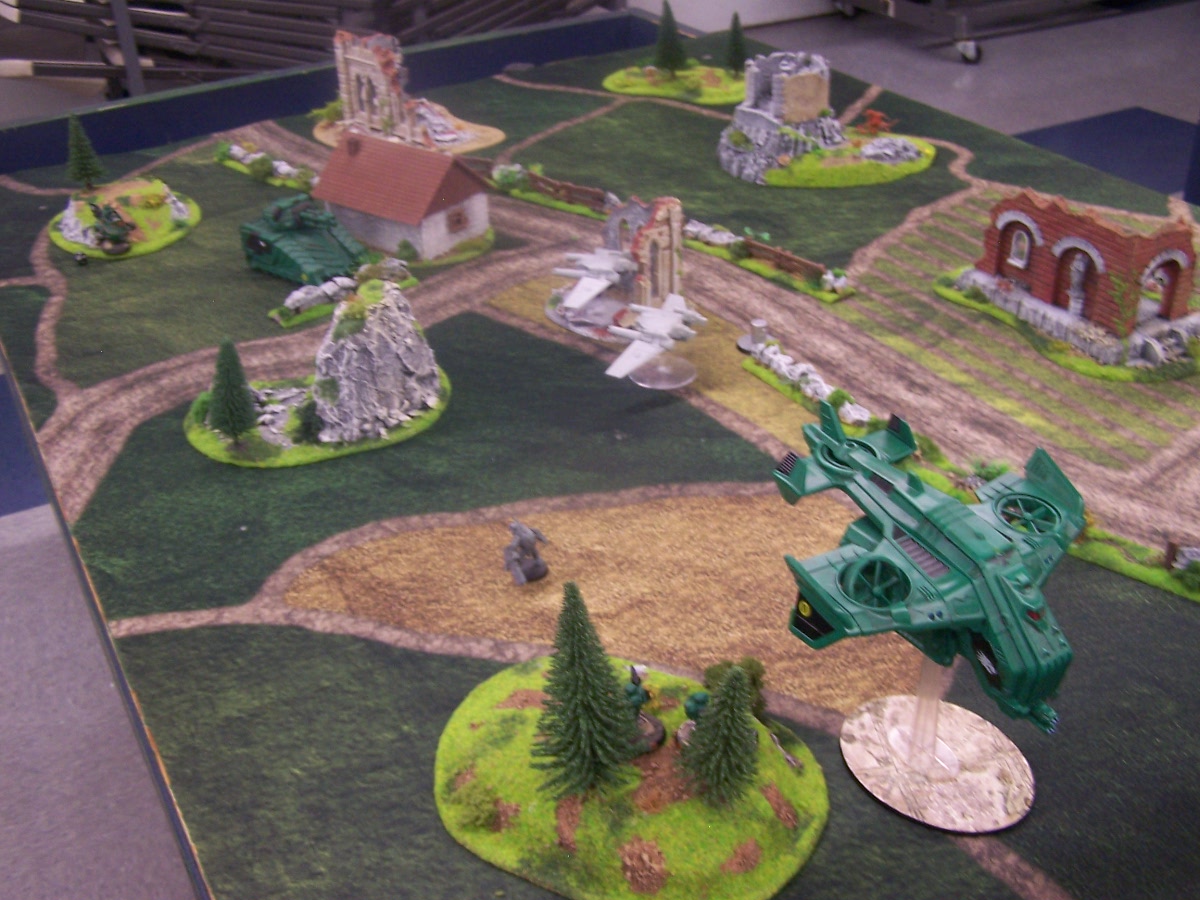