55 replies to this topic

I just refer to them as Legacy Marines now

First Born is what i hear them being called alot. i really like the name too

Well, if we are talking FAVORITE names, my favorite is CHIBI MARINES. 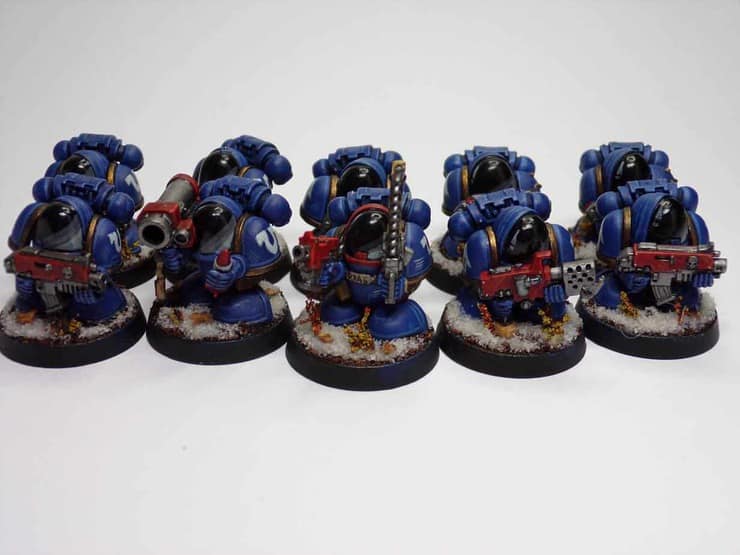 First Born is what i hear them being called alot. i really like the name too

My understanding is that "Firstborn" is a colloquialism isolated to a single Chapter (Mentors/Mentor Legion) - admittedly I haven't been able to read Spears of the Emperor yet, and it sounds more like Marines that haven't crossed the Rubicon Primaris having sour grapes feelings and putting on airs by assigning themselves a title to feel more important because physical comparisons don't quite go their way any more. It's ridiculous for everyone to call them that, even players. Remember what good old Lion Lannister said "Anyone that must call himself some thing and demand that others recognize him as said thing is not this thing at all."

They are still Astartes, who cares if they aren't Primaris - they should be honored for their millennia of service to the Imperium with their Chapter rites, not some additional ostentation in the form of a meaningless title.

Edit: Someone REALLY needed to use up all those extra pauldrons and weapons...

I dunno... But ain't them cute? Imagine 2000 points of THAT marching up the board!

Also tagged with one or more of these keywords: White Dwarf, Dark Angels Chapter, Primaris