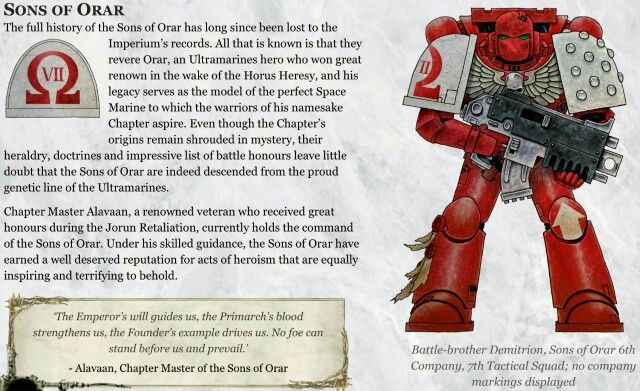 Welcome to my hobby blog. Participating and failing in my first ETL has inspired me to engage more in the community.

A few of the reasons I chose the Sons of Orar are:

Primarily they where created as an early warning system and first line of defense against any new Tyranid invasion and were based on the moon of Orar (hence the name) though the origin of the name has since been altered.

For a Space Marine chapter they have an above average amount of Librarians (mainly because the concepts of Librarians has always appealed to me in the 40K background)
Other than that there history was left pretty open so I could alter it and add things as I went along.

I will be posting hobby progress, how I am tweaking my list for the ITC format as I delve into competitive play and battle reports.

Open to any and all constructive criticism for my painting and gaming!

Thanks for checking out my work.

First up are the non ETL vow models I already had completed (ETL models coming soon). 5 Scouts and 9 Scout Bikers!

Shout out to Sigismund's Ghost for the basing. 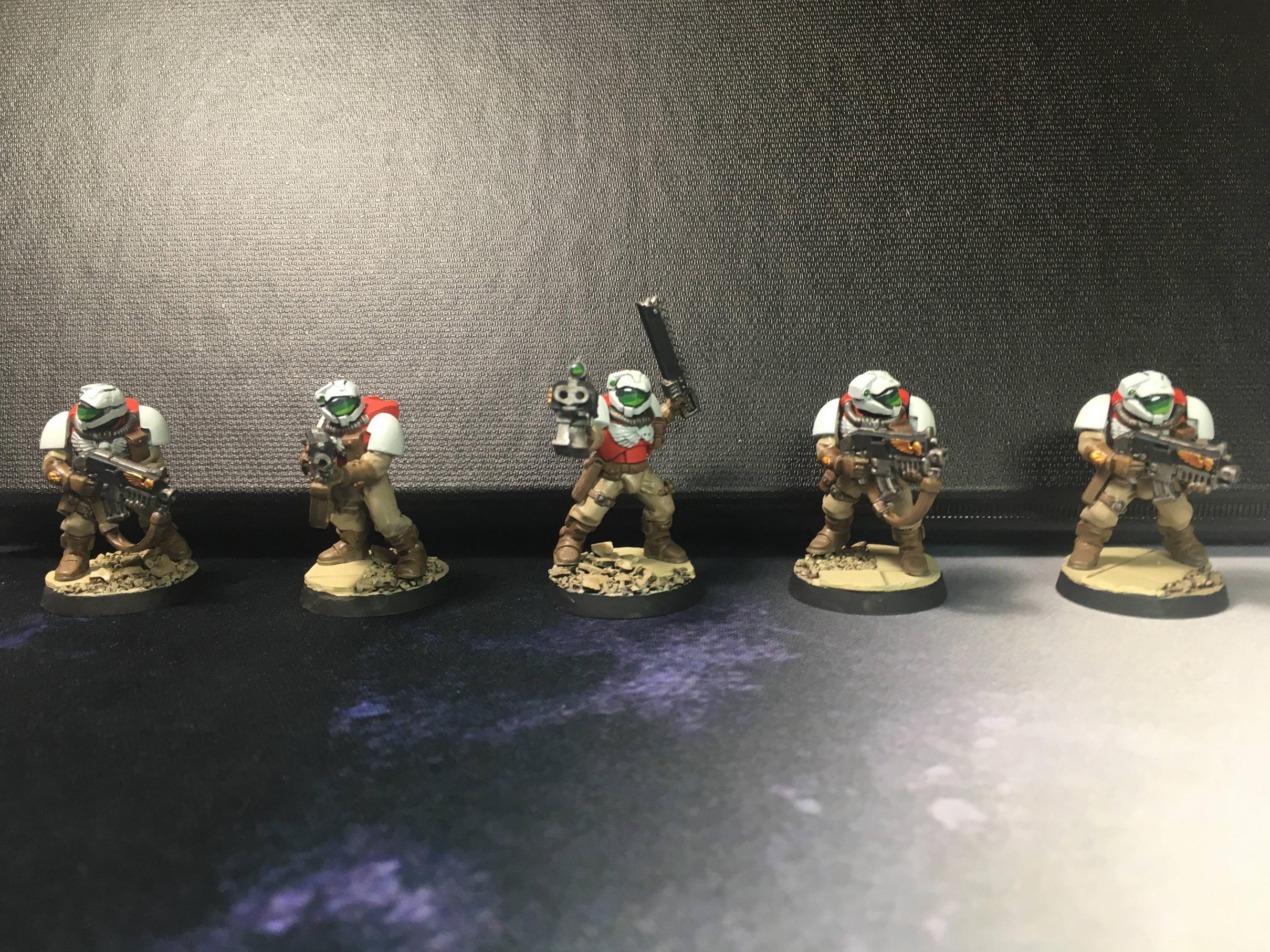 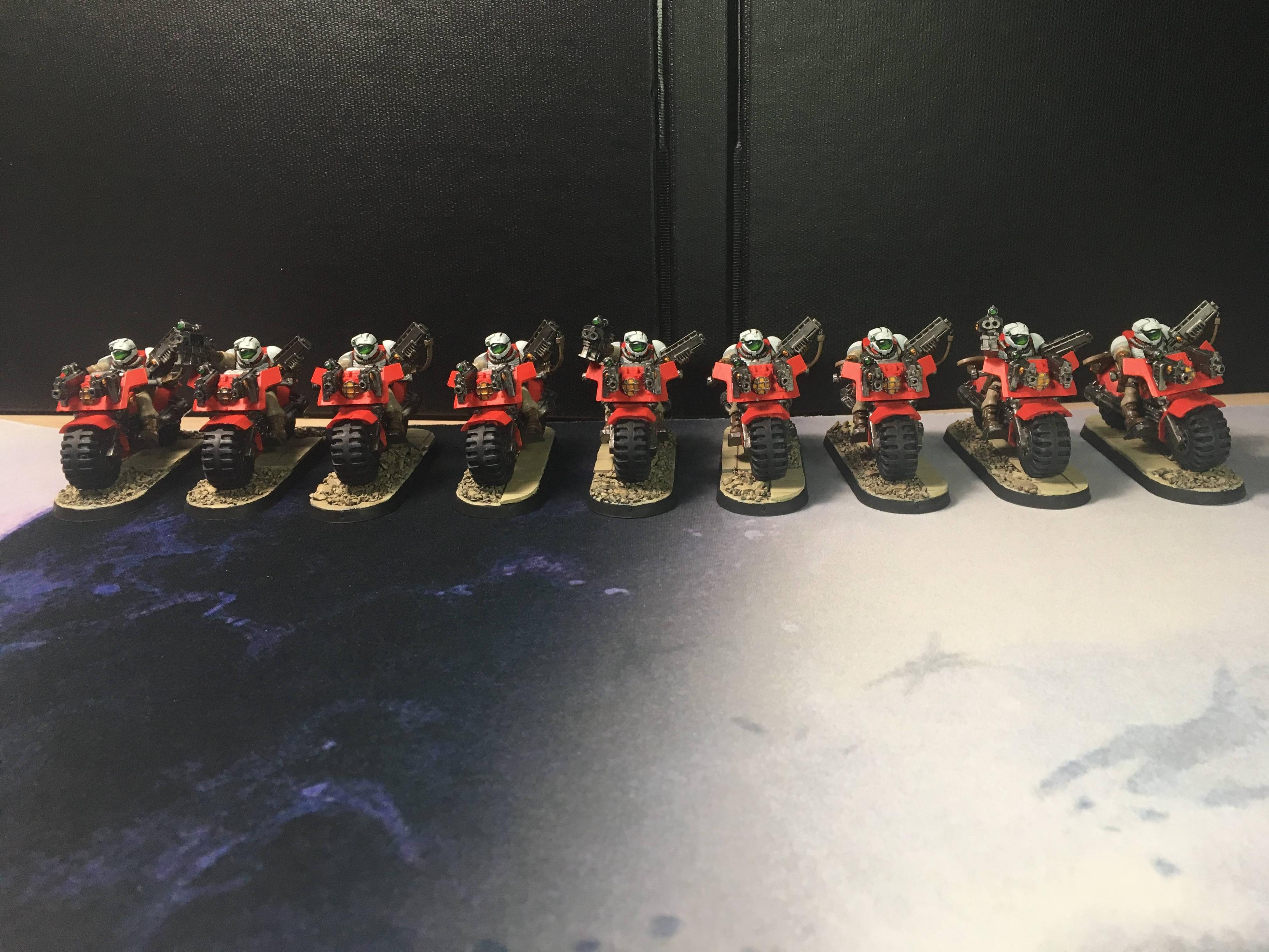 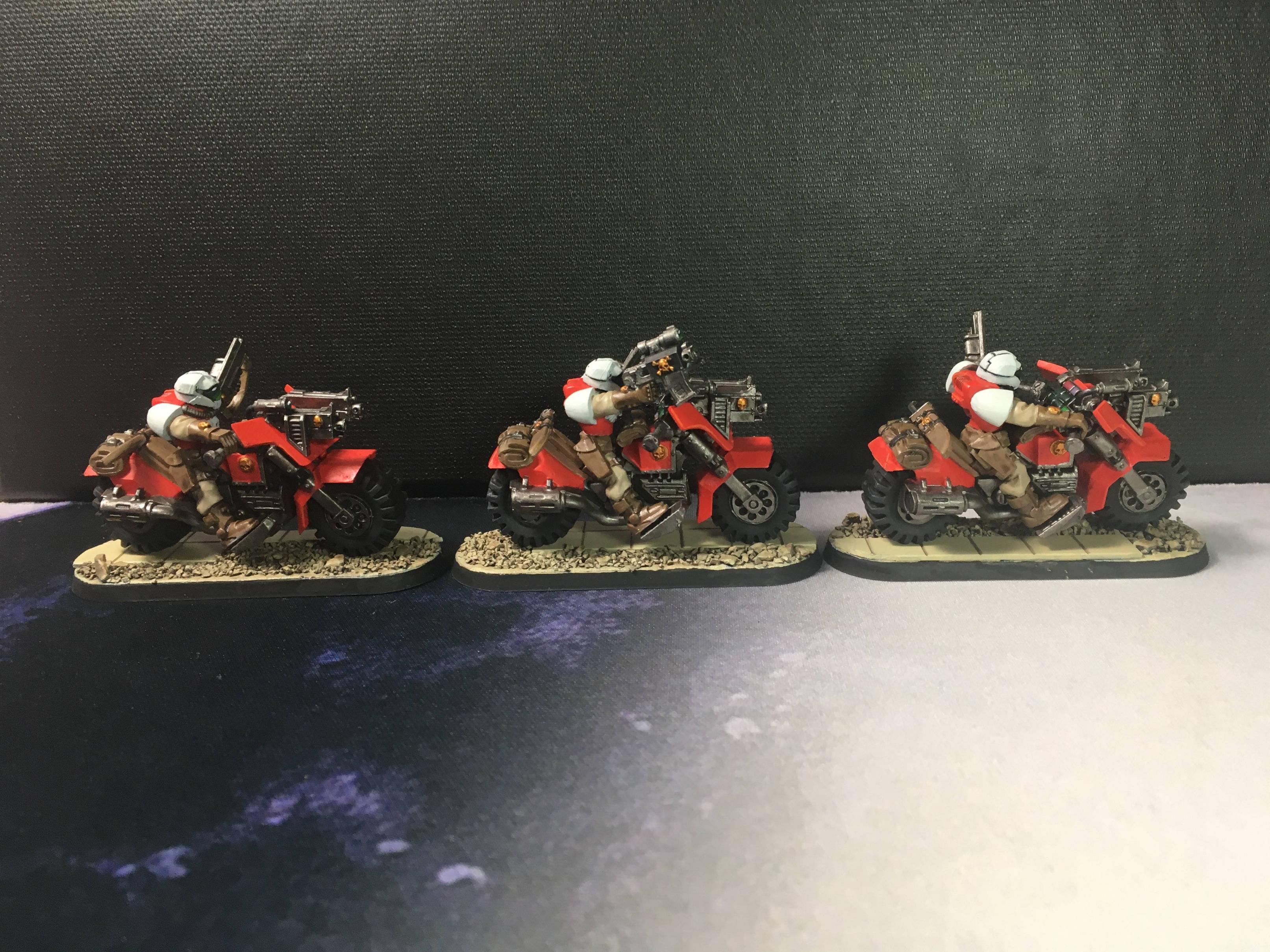 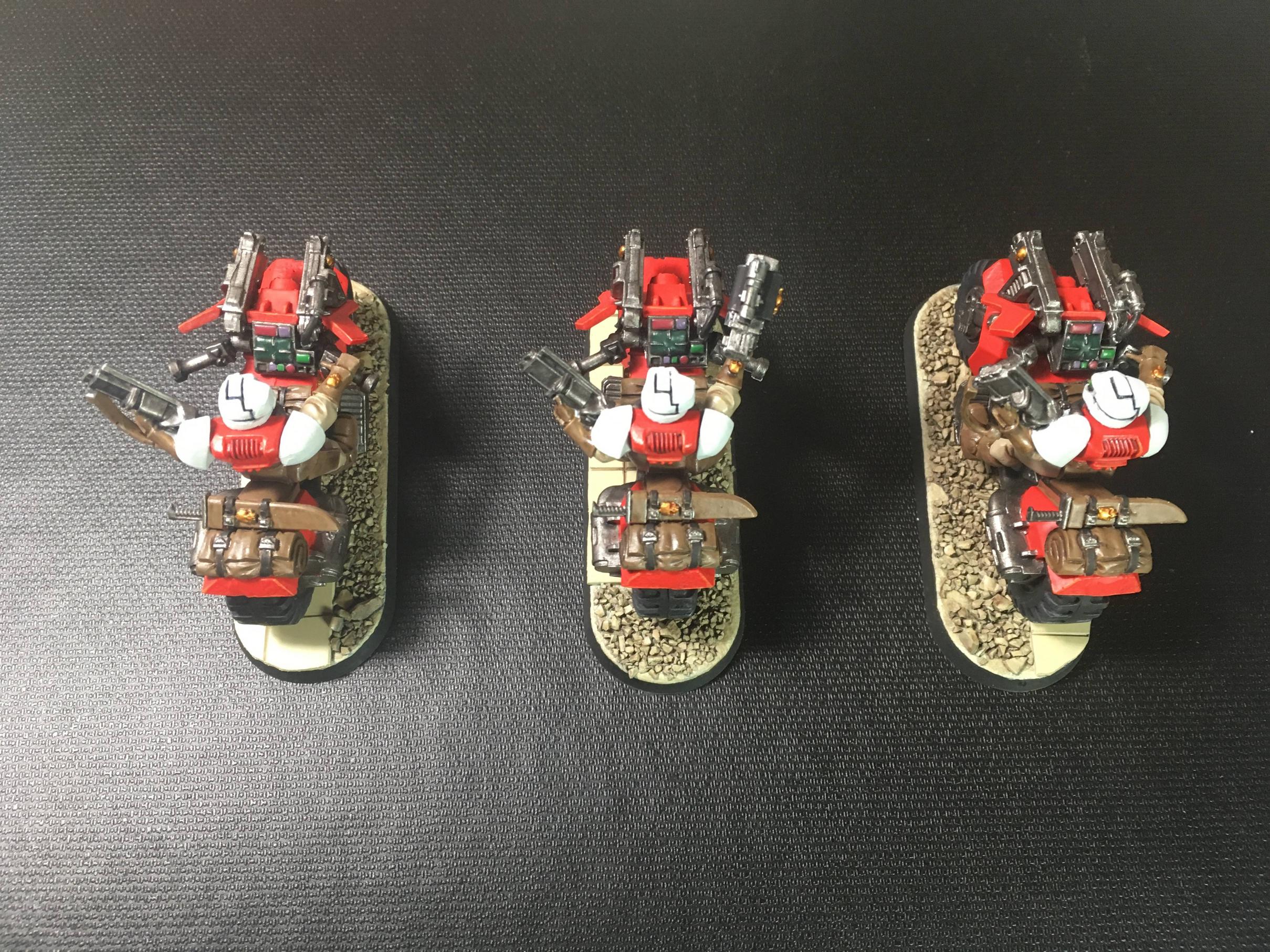 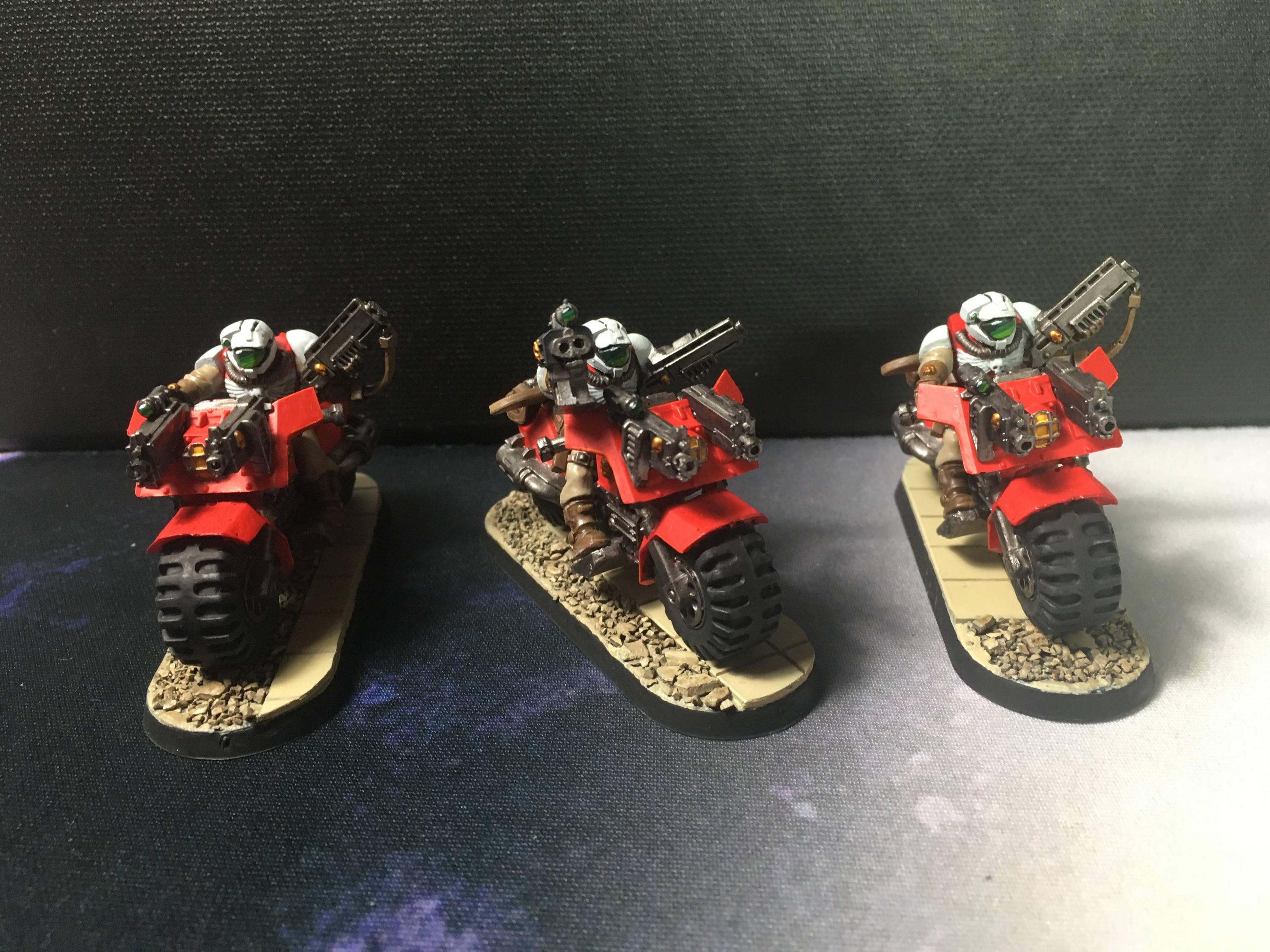 Also tagged with one or more of these keywords: WIP, Ultramarines, Battle Reports, ETL Penance