103 replies to this topic

Very impressive set of minis you've put together here. The M113 looks very suited to the battlefields of the far future.

Very impressive set of minis you've put together here. The M113 looks very suited to the battlefields of the far future.

Or, for that matter, properly started the LAVIII .. 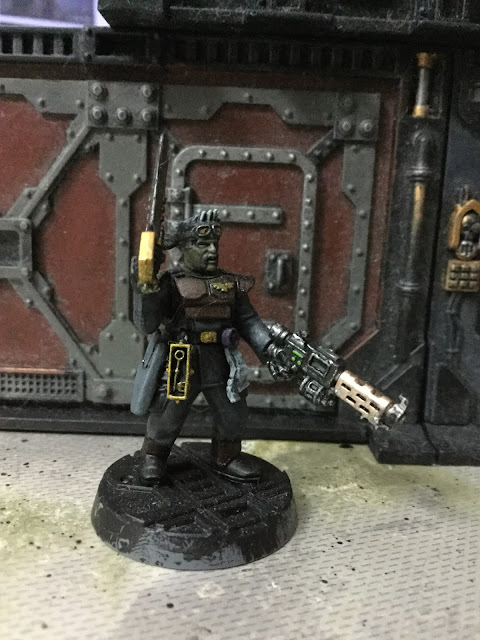 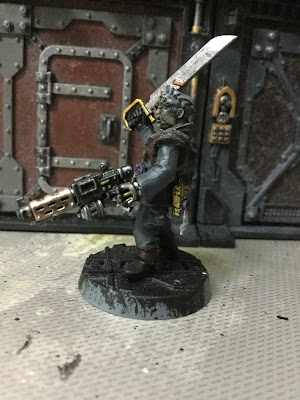 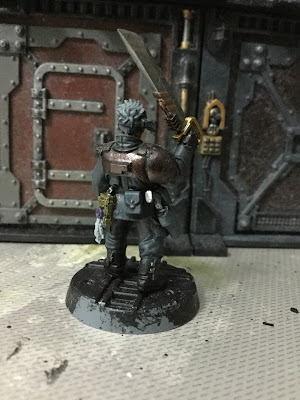 The Battle of Ondlangr [Part 2 - The Markhour Campaign Begins ; A Desant In The Desert] 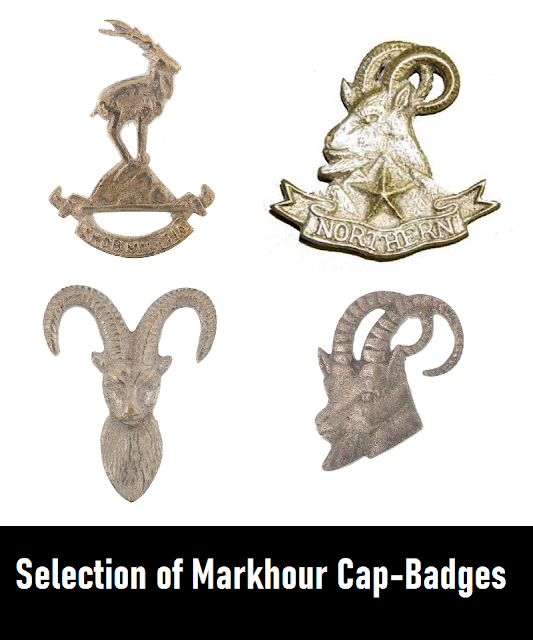 Were it not for the direct evidence of its occurrence 'midst the burned-out tank wrecks that litter its surrounds and the miraculously unexploded artillery shells housed in the museum-shrine adjacent, the events of the much-storied Battle of Ondlangr could hardly be believed.

----
IRL Author's note: some of the details of this probably already sound frankly unbelievable/implausible. I don't disagree. But you see, I've actually based this rather closely on a particular historical engagement - and yes, yes those are roughly the numbers involved on either side ...

Also tagged with one or more of these keywords: Inq28, Vox Stellarum, Truescale, Adamantia