Fluff-wise, which flavour of Alpha Legion do you prefer?

53 replies to this topic

I still think the best "AL Infiltrator" squad I've seen was a squad painted up as Ultramarines, but the bits coming off the U symbol were painted as hydra heads. From a distance, they looked like perfectly normal Ultramarines. 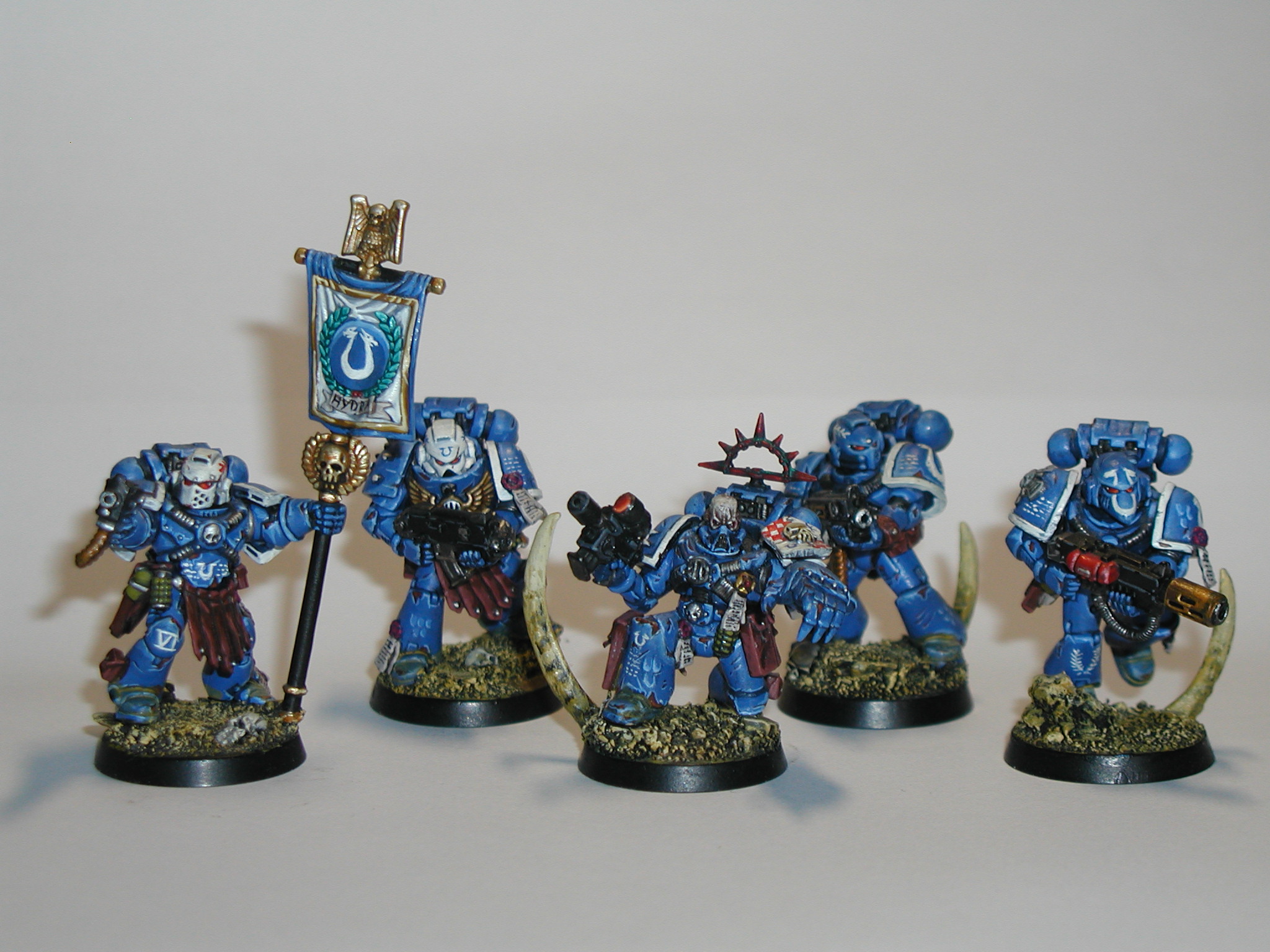 I forgot about the scales. They really are awesome models.

it really boggles my mind how so many people are saying they lost interest with "Legion" and they don't like the idea of AL just being renegades - or possibly even closet loyalists.

I find this prospect fascinating - it's really provoked much interest for the AL with me since I don't see them as just some basic chaos, spikey power armour faction.

If I ever decided to start another army to be used for 30k, and 40k I even consider now going AL ....And this is from a guy who has only ever played Dark Angels successors.

Plus as previously mentioned, the prideful little brothers who would make things deliberately hard for themselves in order to show their brother legions how good they were.

The redundancies of attack based on their adopted hydra imagery sleight of hand, subterfuge, and distraction all as techniques to draw attention away from the killing blow that was always coming.

Siding with Horus because of the way that they were looked down on and patronised despite their best efforts, the fact that he alone gave them credit for their actions and seeing the power that his new ways could bring.

Then preferring to operate as they always had, but with the added potency of chaos to amplify the power of that killing blow. As folks have mentioned, hiding mutation, but not from shame but to amplify the shock factor when it is revealed. Thereby revelling in the influence and power of chaos as it suits them, all while (as with most chaos worshippers) being blissfully unaware of the damage this is taking on their very beings.

Even the using cultists to summon daemons was a means to an end that was easy for other more warp based legions but was hard for them but they still found a way because they knew the advantage it would give them.

The ambiguity of motive, of tactic, of appearance does not exclude chaotic influence it is amplified by it, which is why Alphas are just as much Chaos Space Marines as Word Bearers or Death Guard.