"Because the Wolves kill cleanly, and we do not. They also kill quickly, and we have never done that, either. They fight, they win, and they stalk back to their ships with their tails held high. If they were ever ordered to destroy another Legion, they would do it by hurling warrior against warrior, seeking to grind their enemies down with the admirable delusions of the 'noble savage'. If we were ever ordered to assault another Legion, we would virus bomb their recruitment worlds; slaughter their serfs and slaves; poison their gene-seed repositories and spend the next dozen decades watching them die slow, humiliating deaths. Night after night, raid after raid, we'd overwhelm stragglers from their fleets and bleach their skulls to hang from our armour, until none remained. But that isn't the quick execution the Emperor needs, is it? The Wolves go for the throat. We go for the eyes. Then the tongue. Then the hands. Then the feet. Then we skin the crippled remains, and offer it up as an example to any still bearing witness. The Wolves were warriors before they became soldiers. We were murderers first, last, and always!" 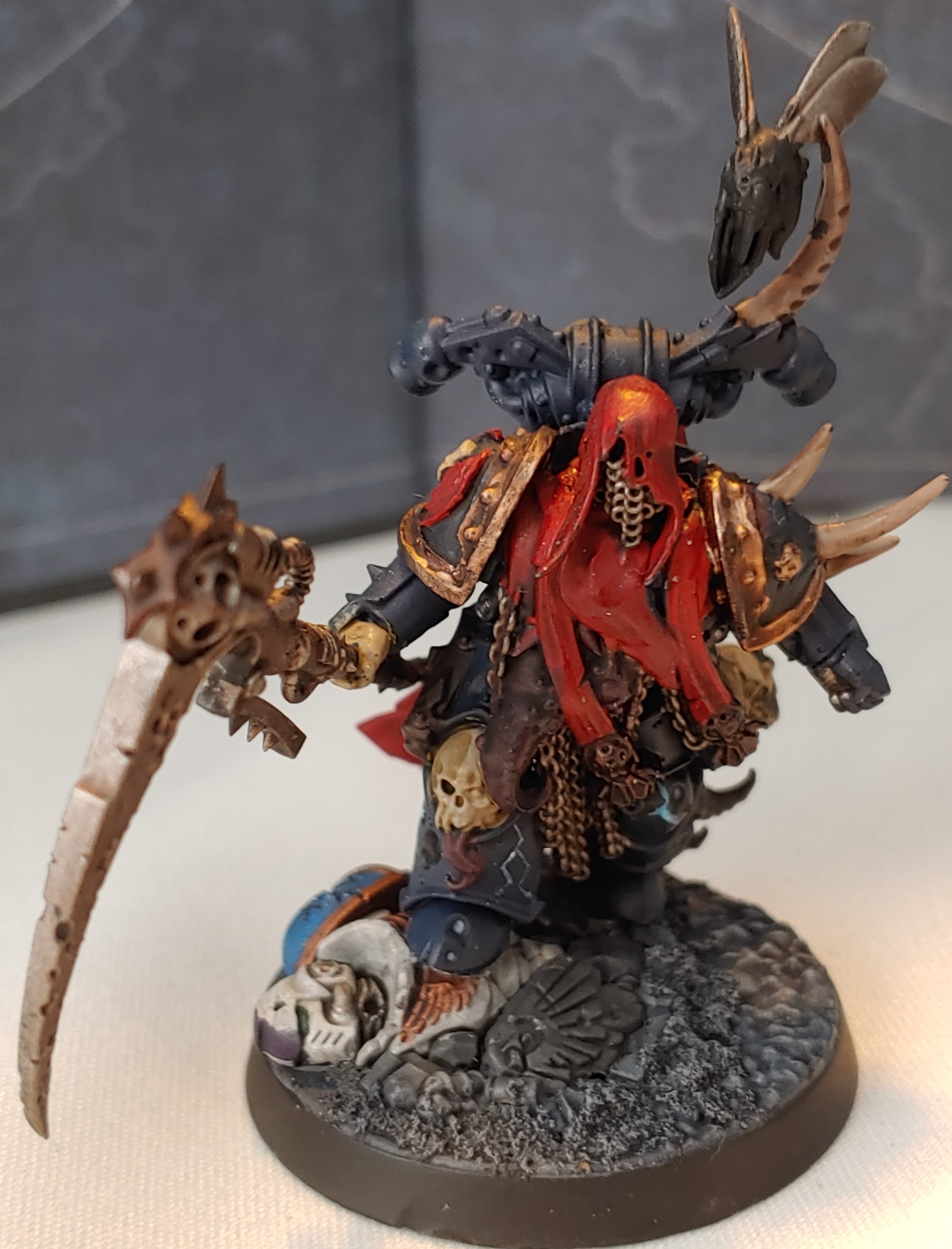 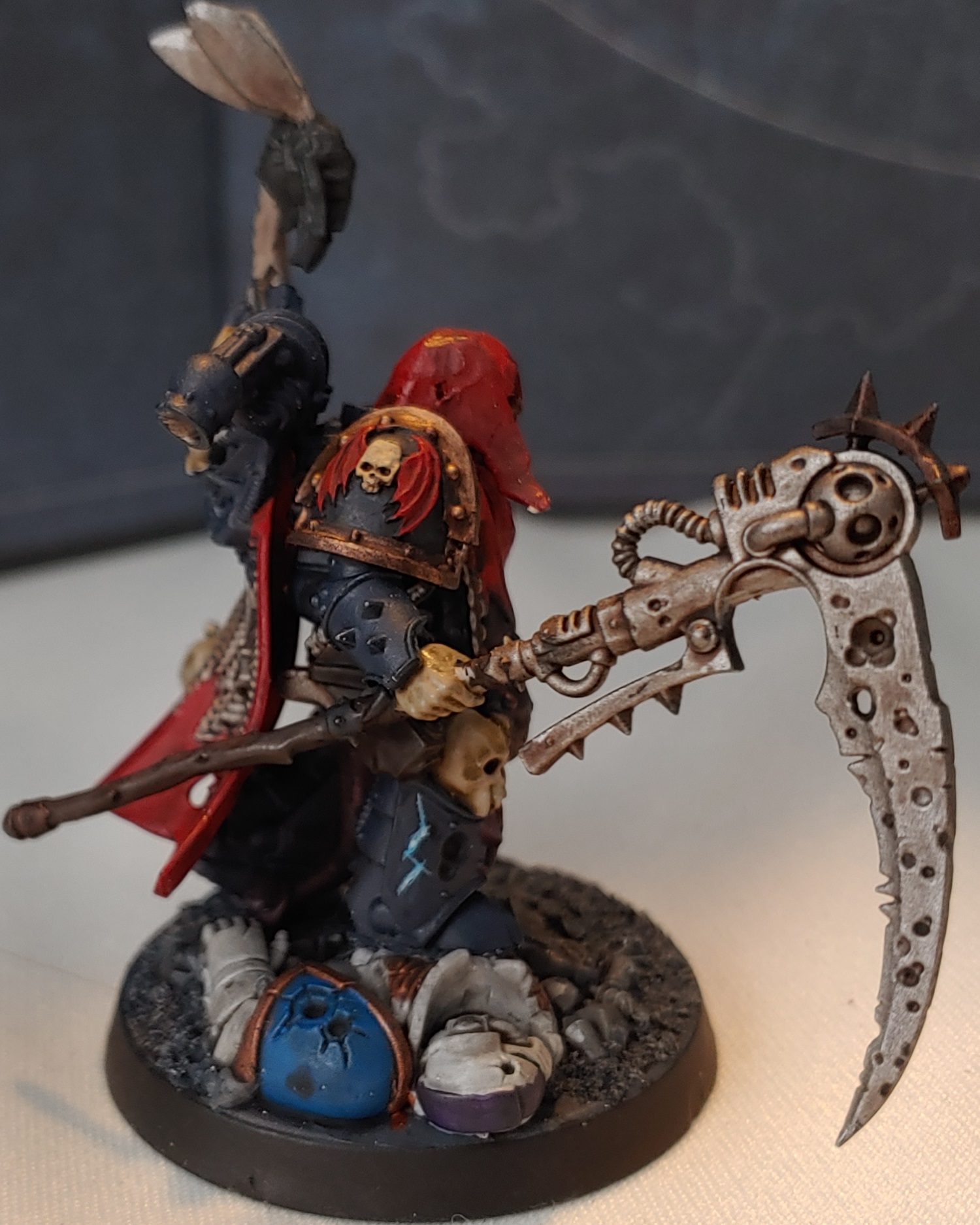 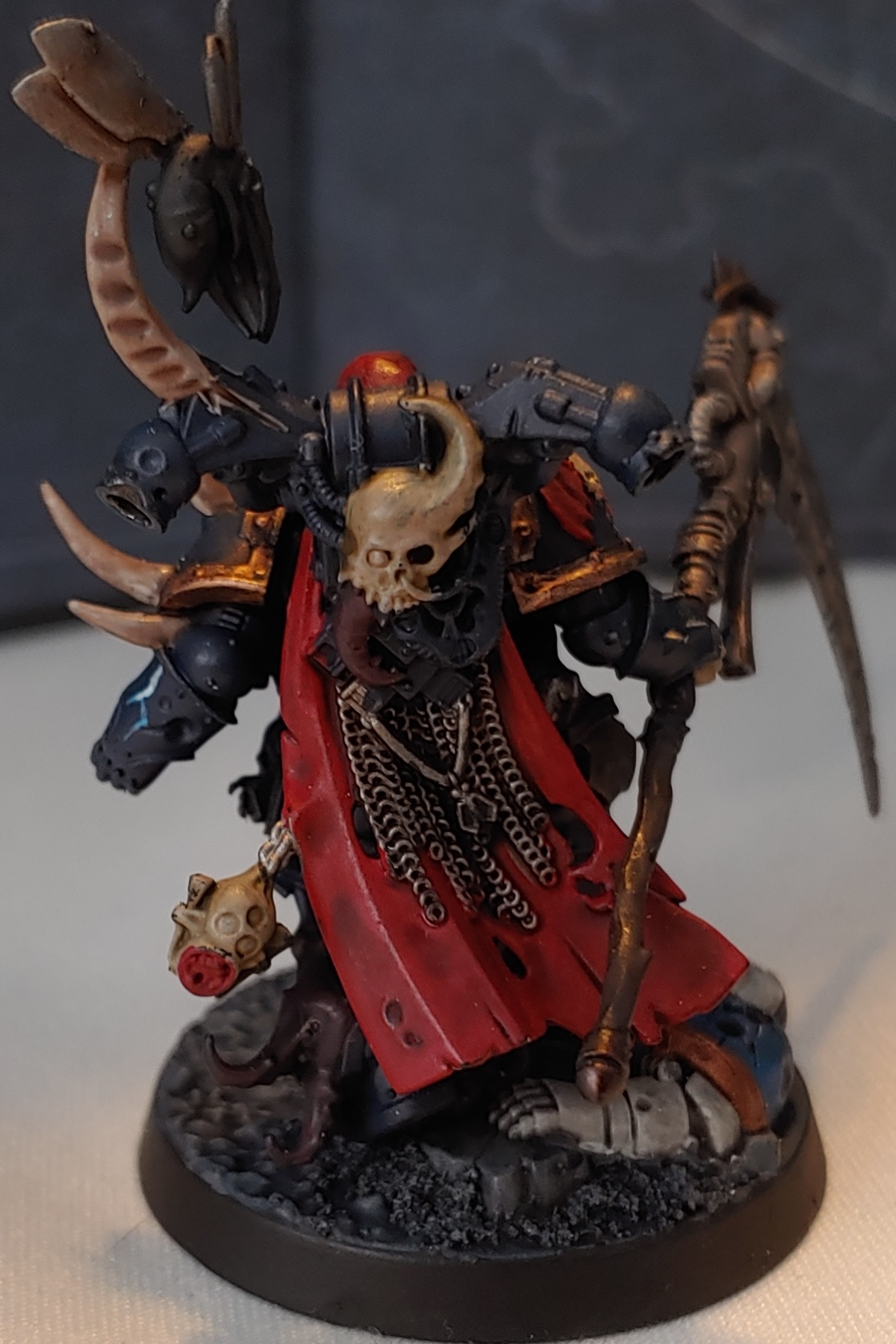 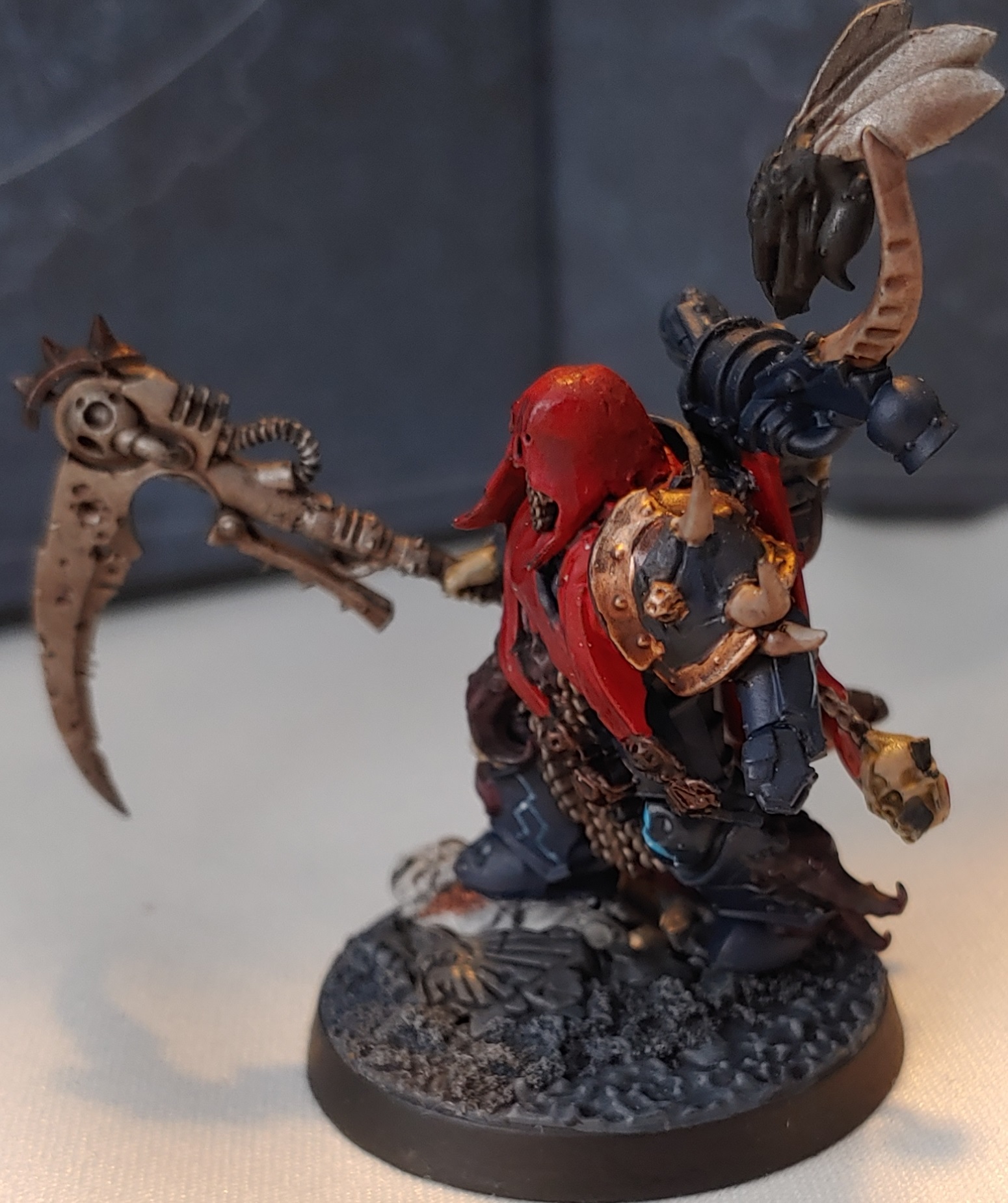 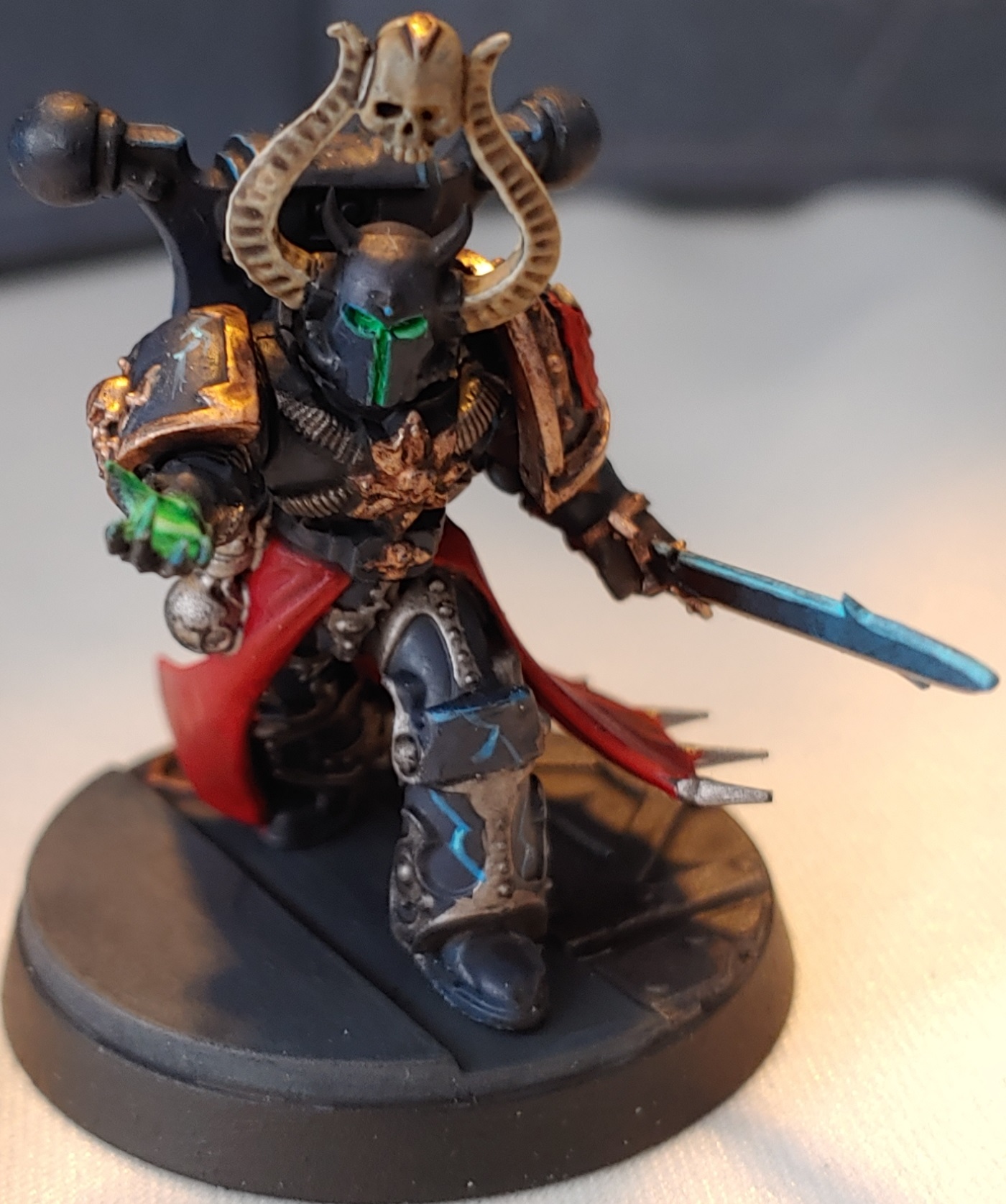 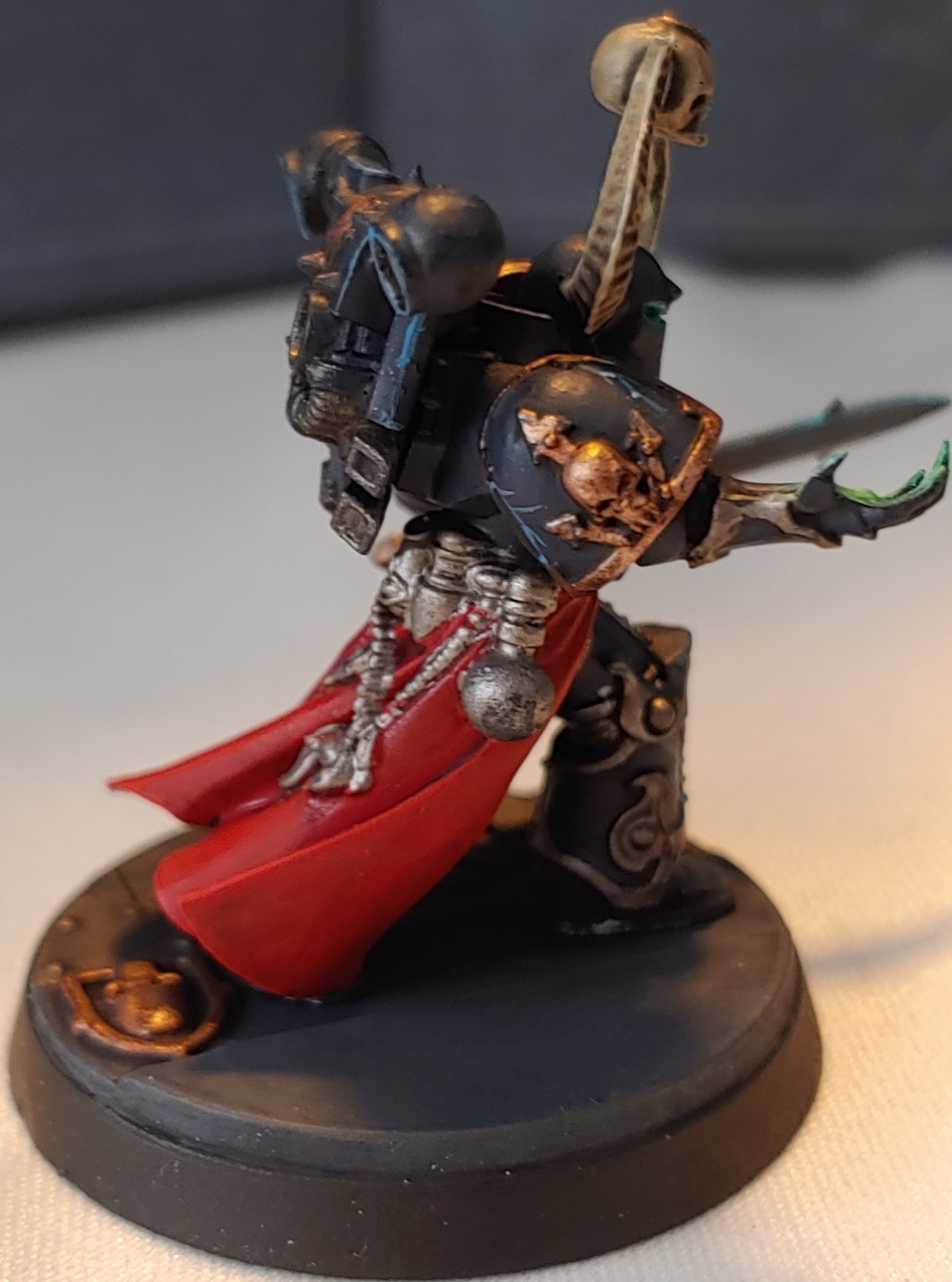 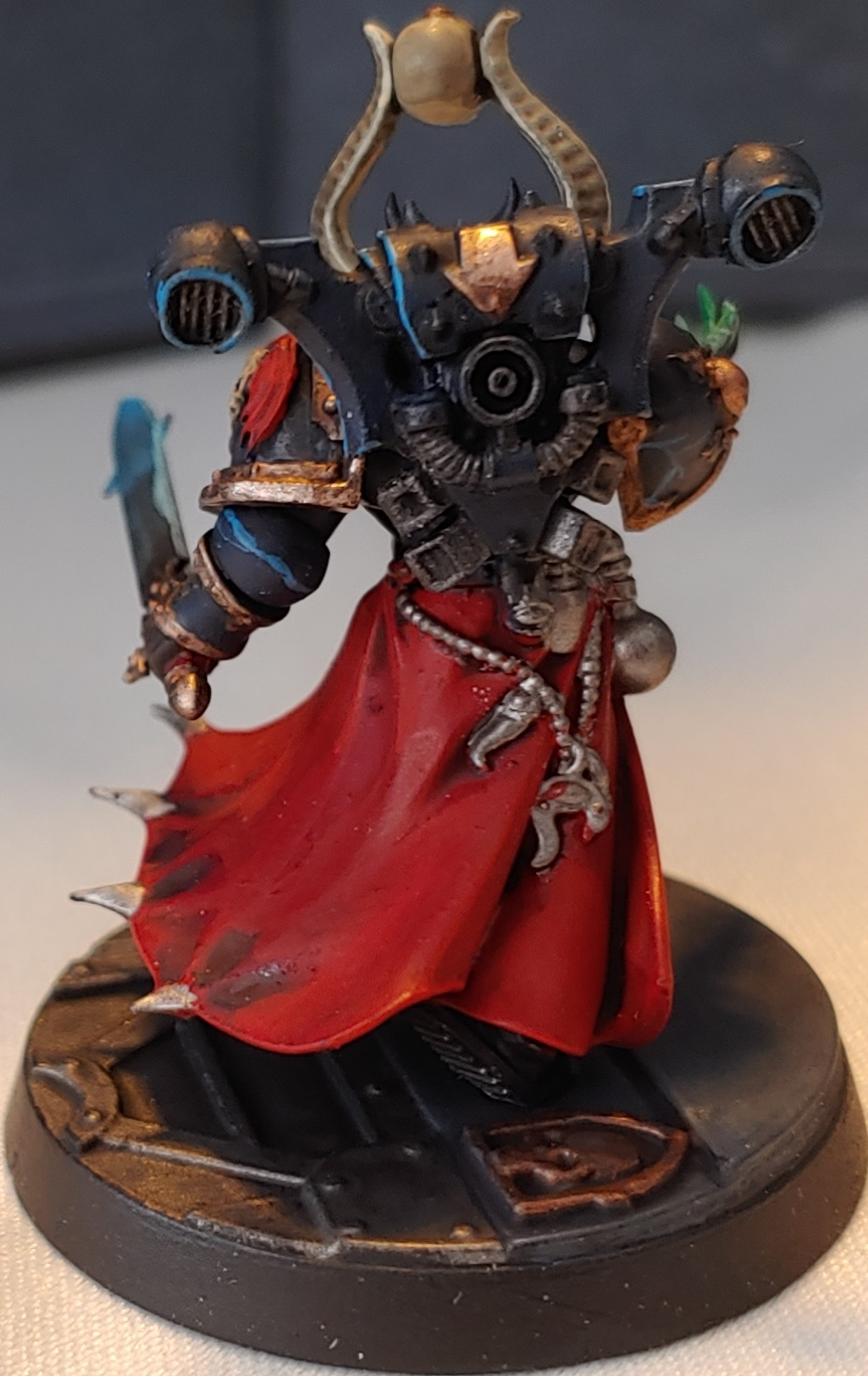 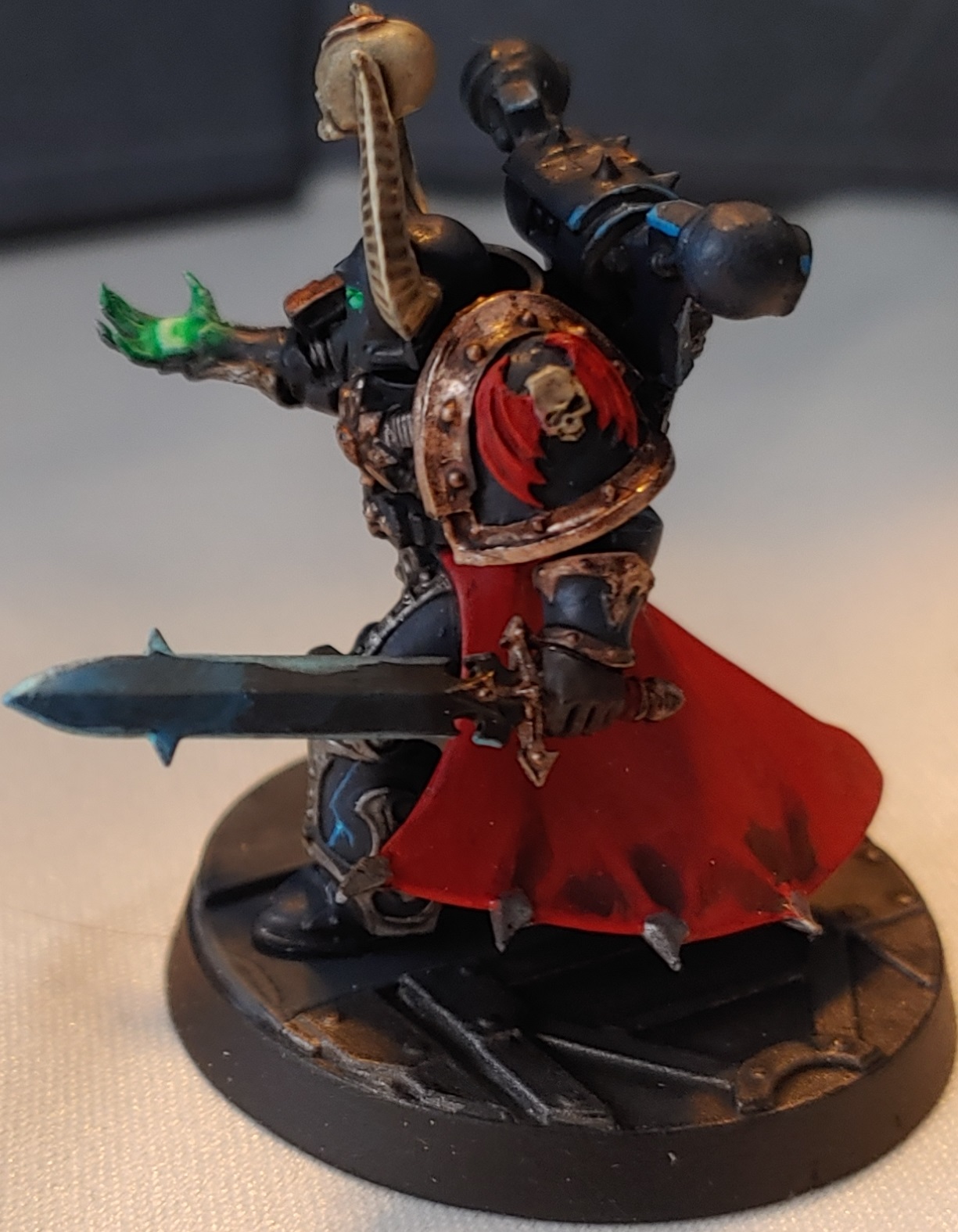 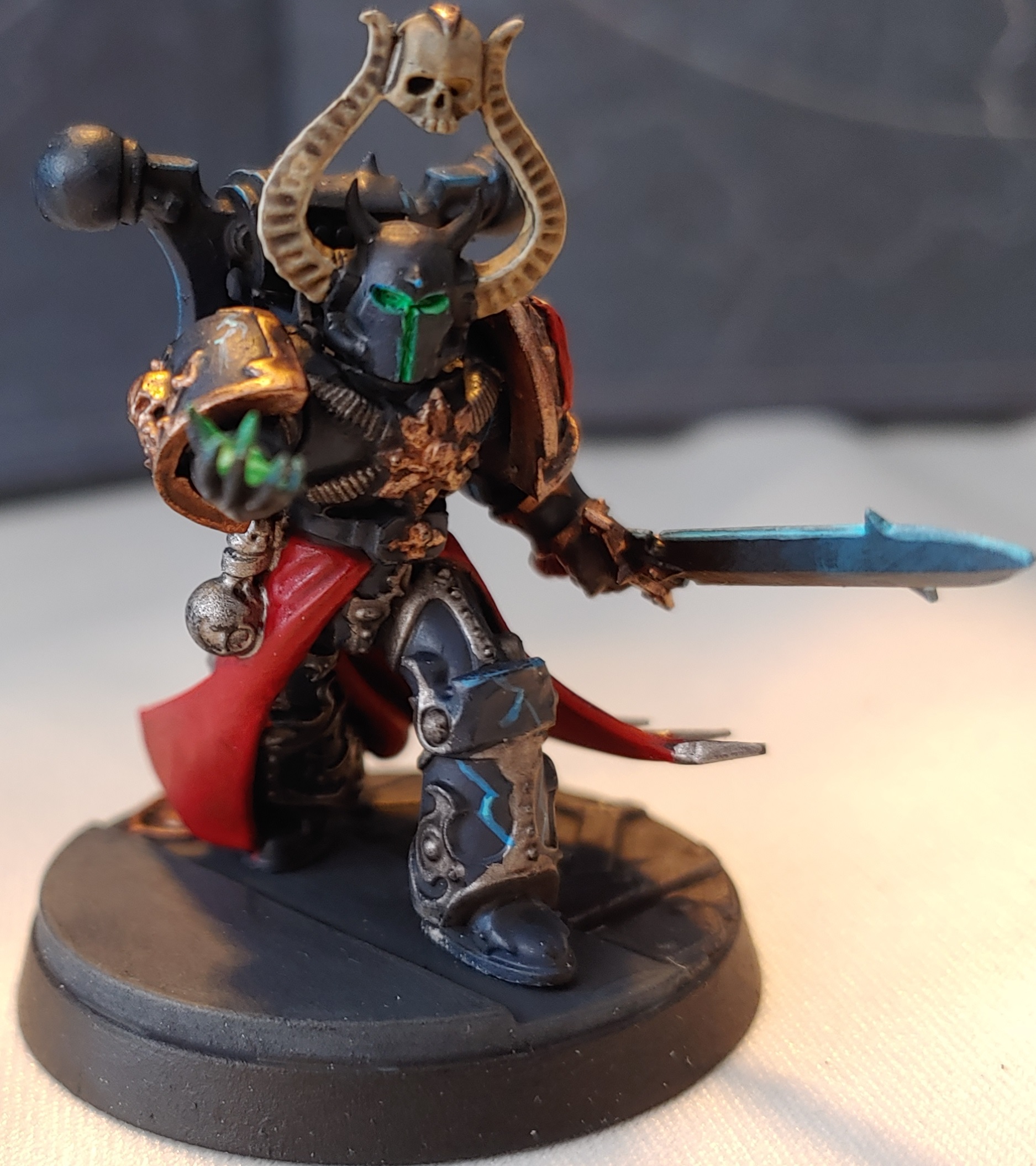 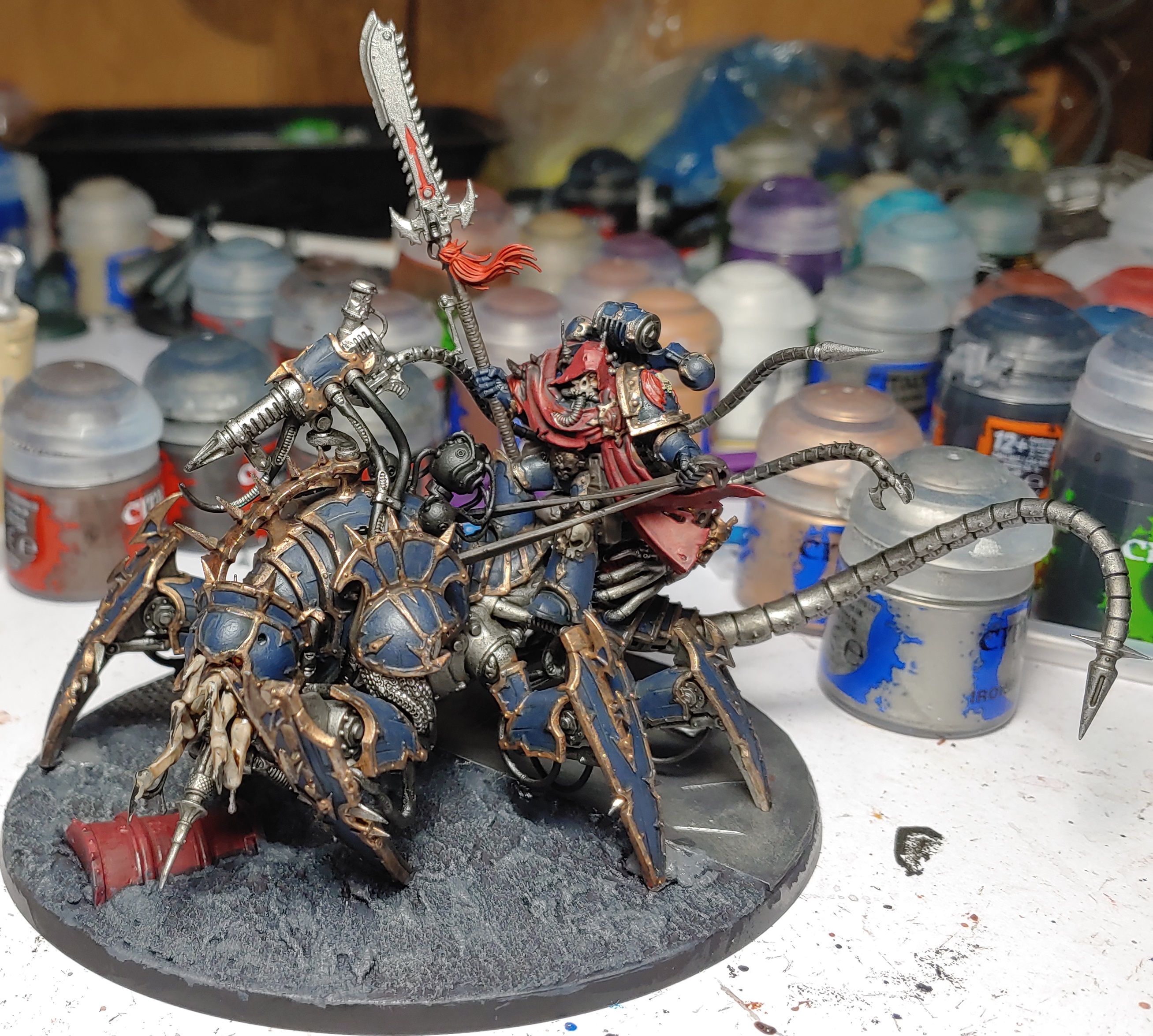 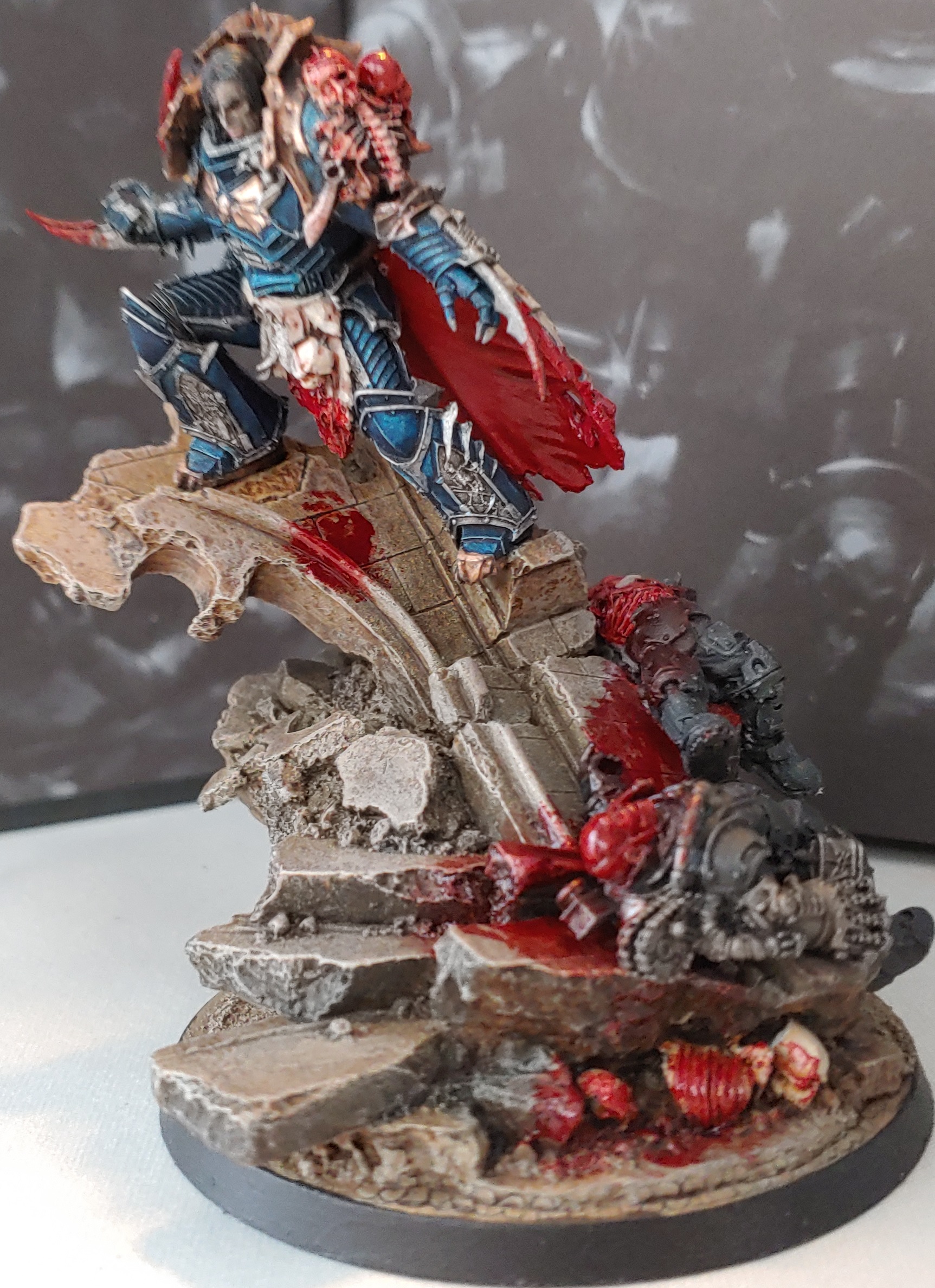 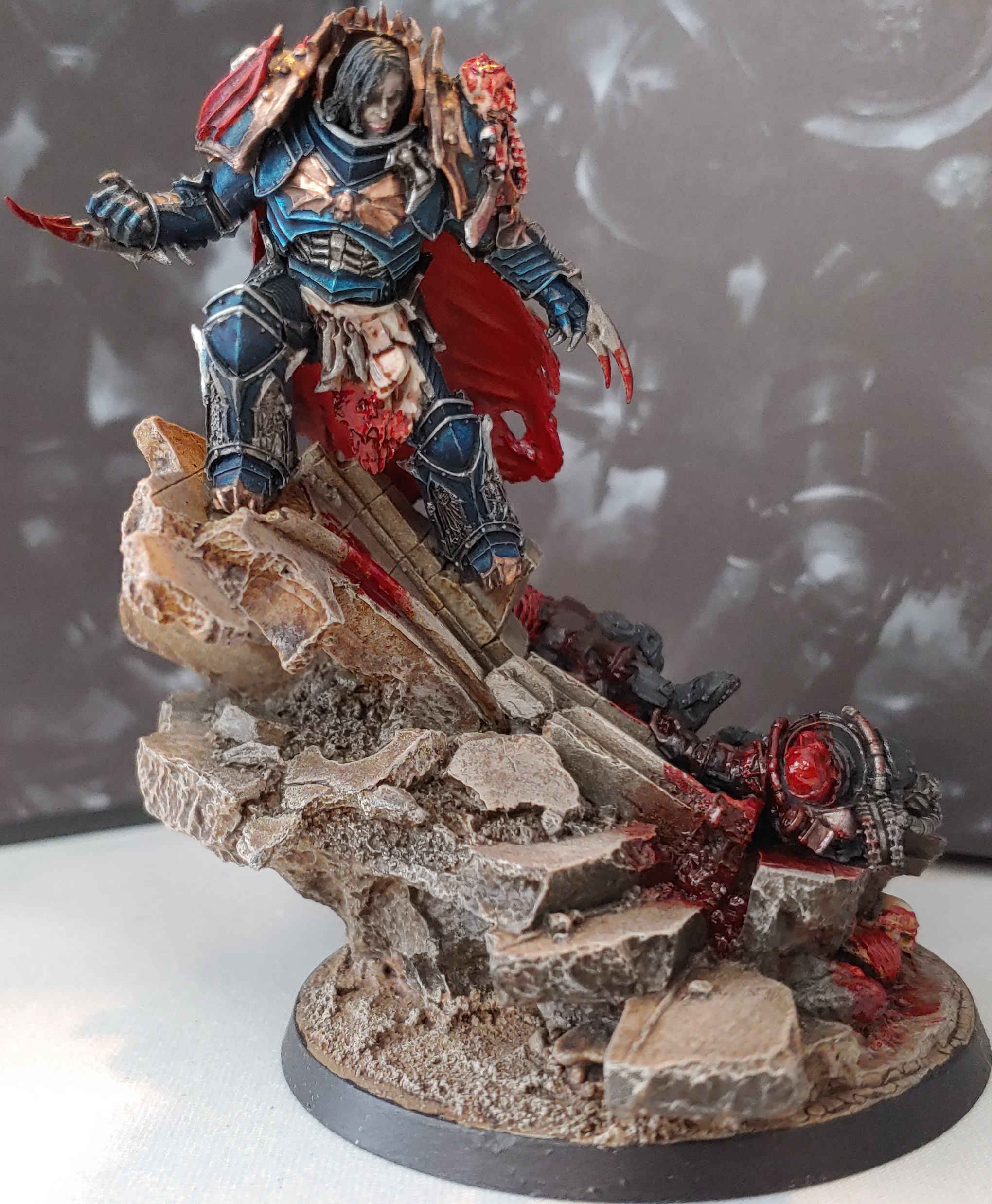 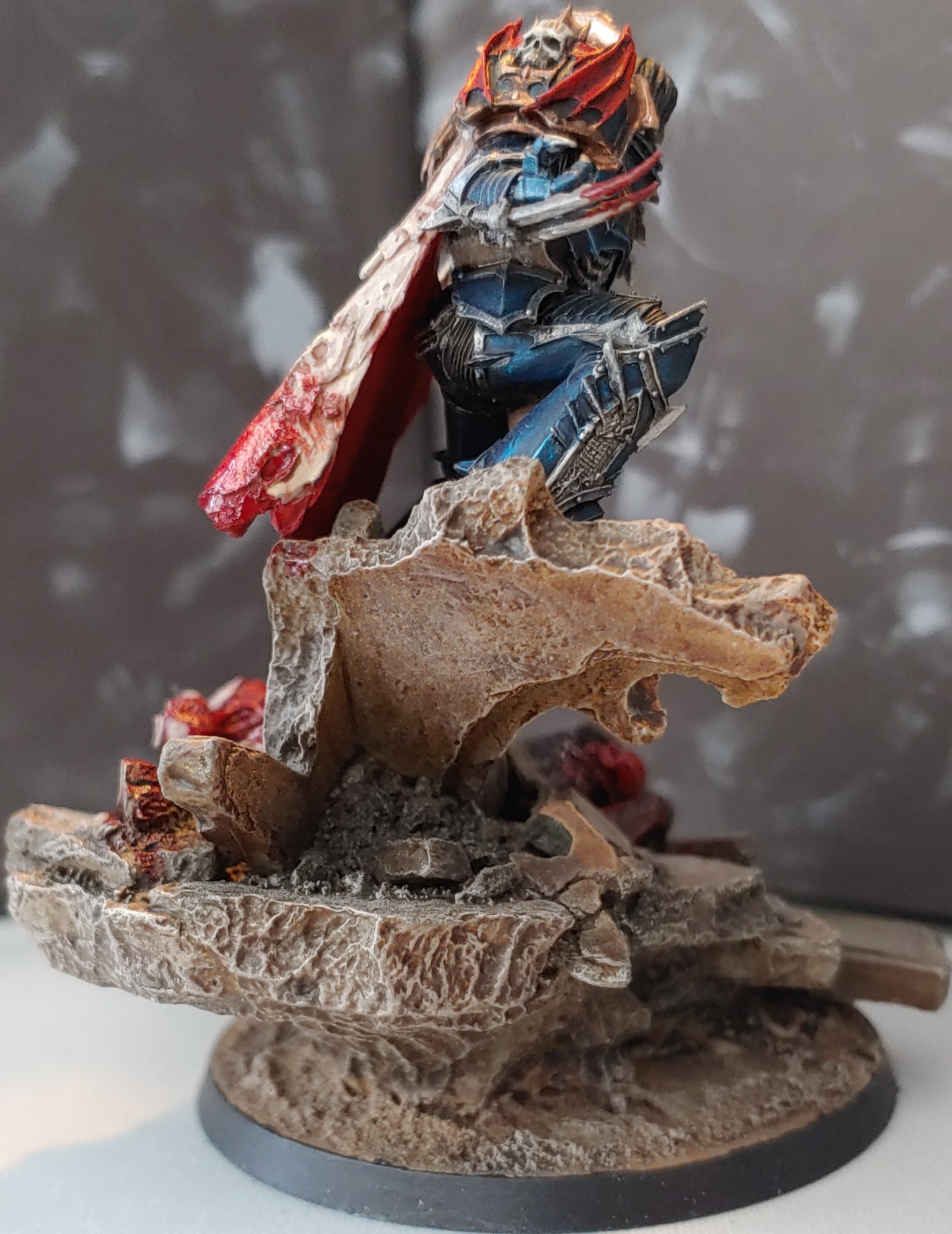 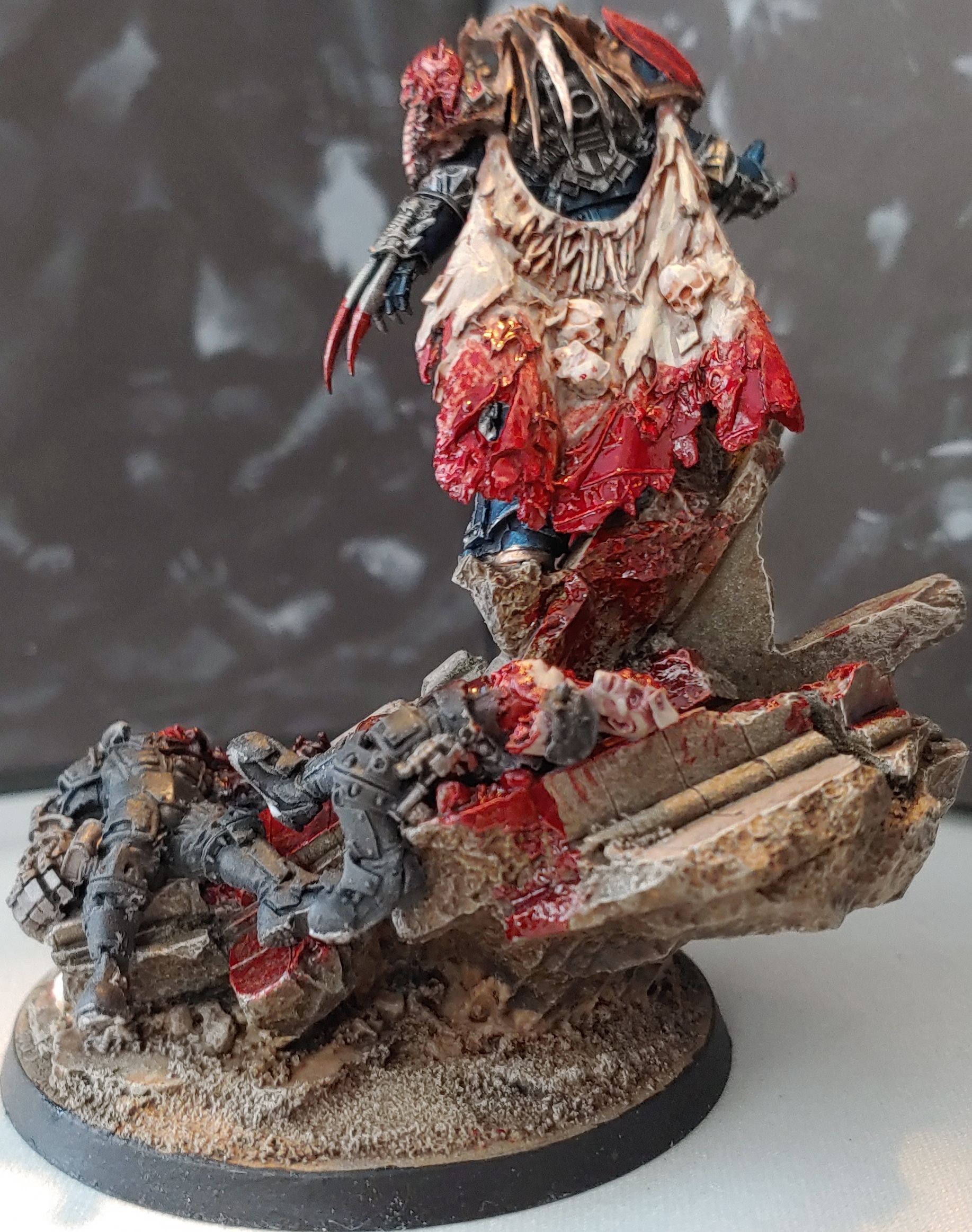 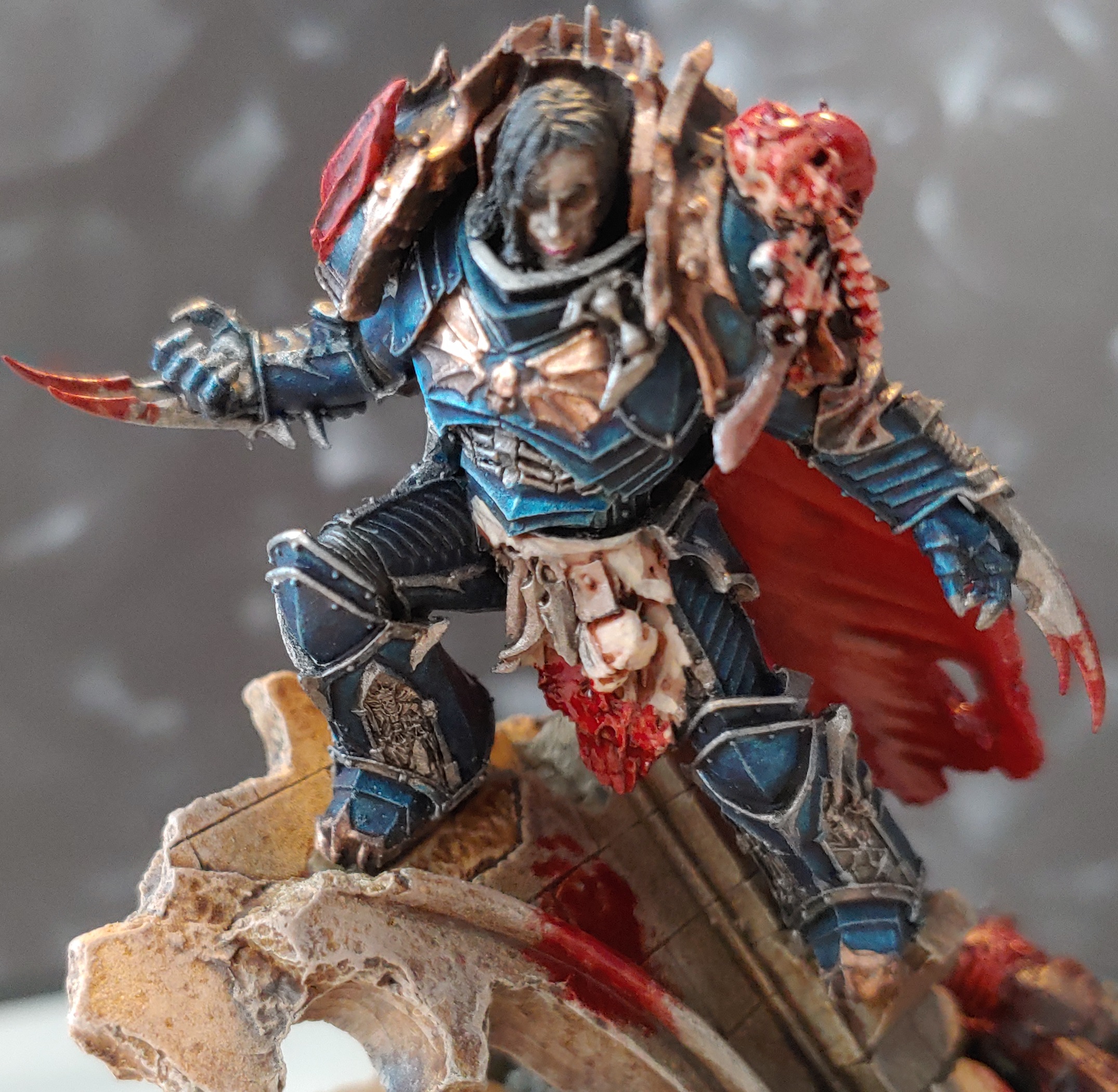 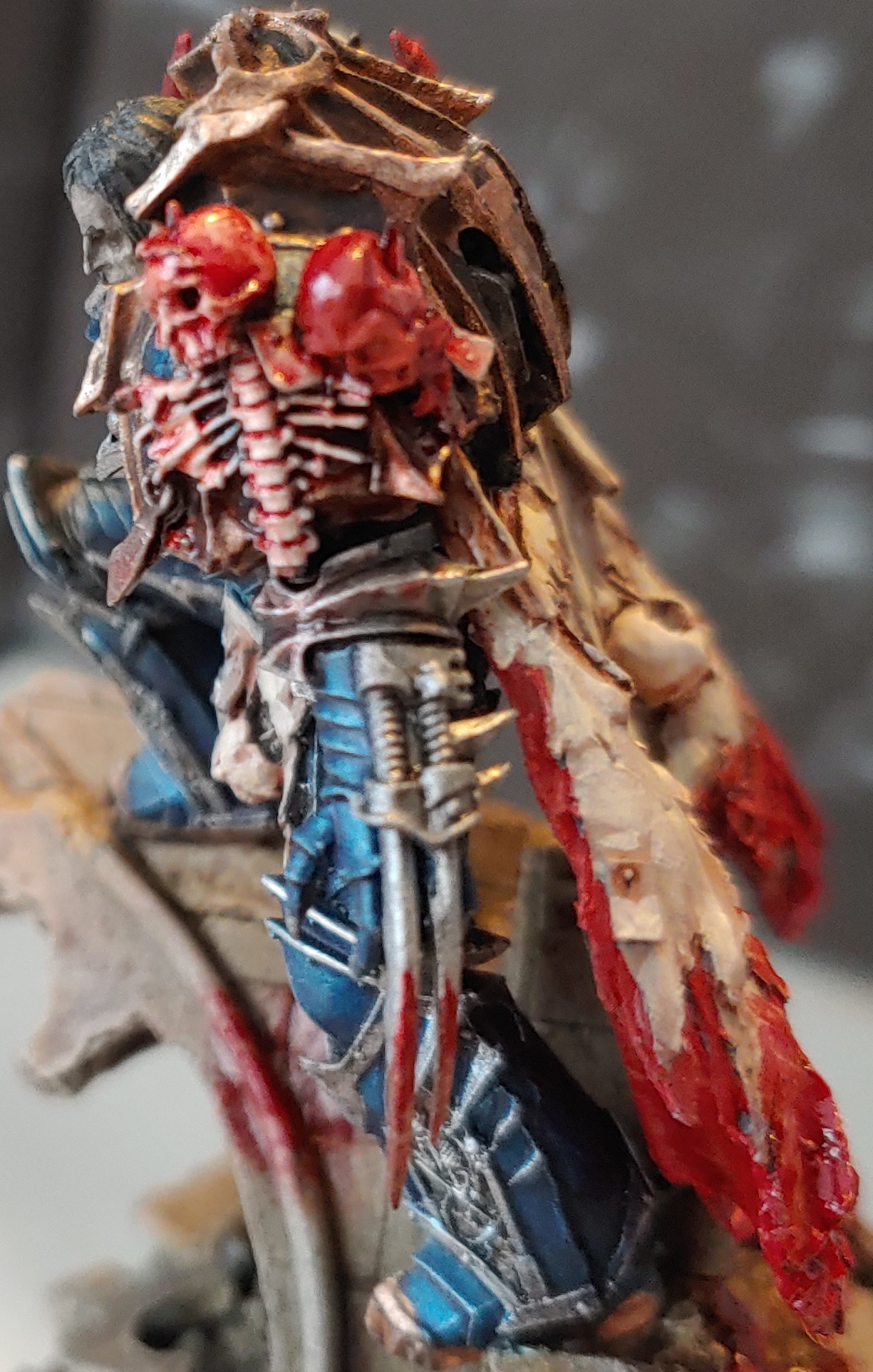 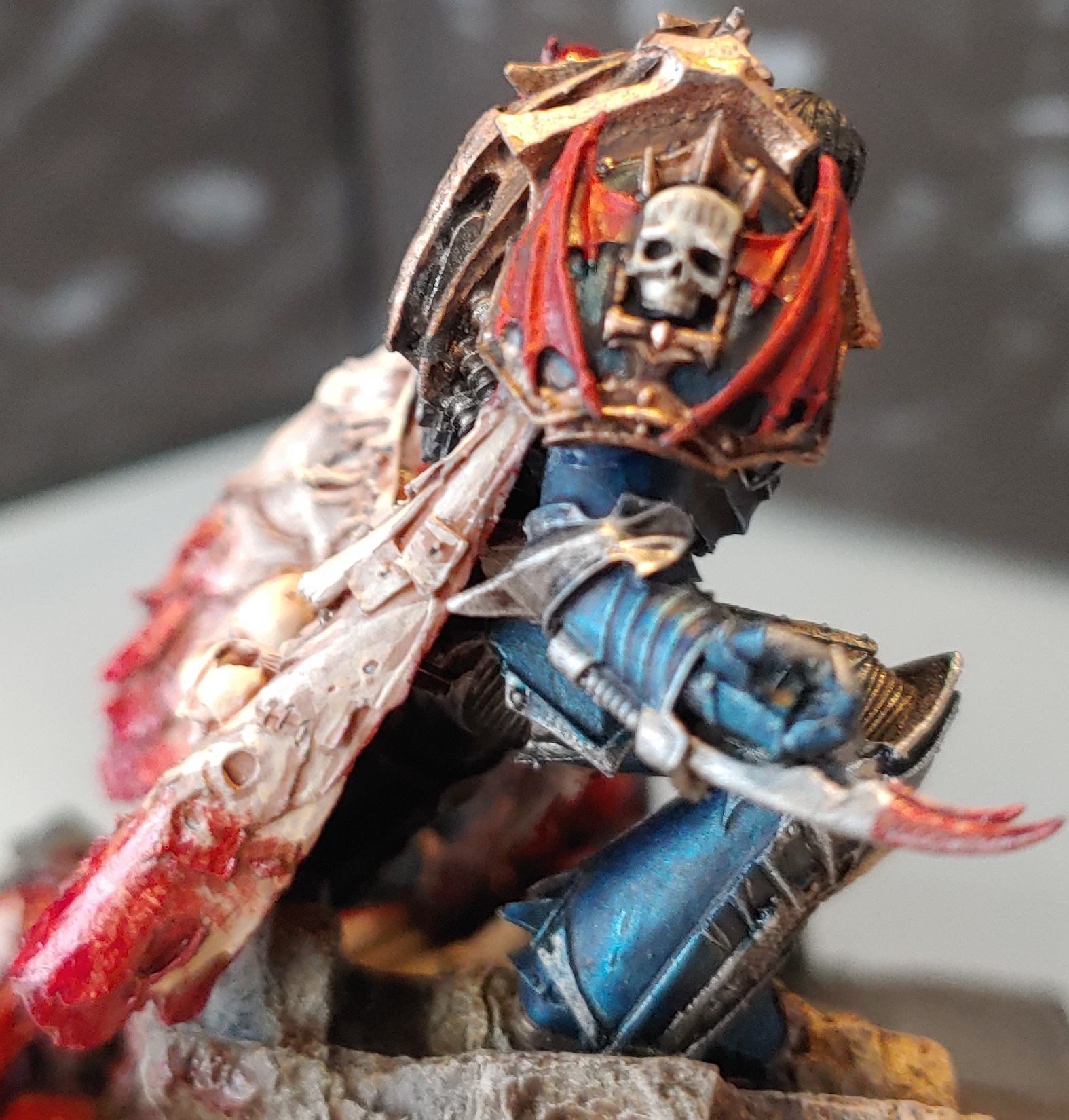 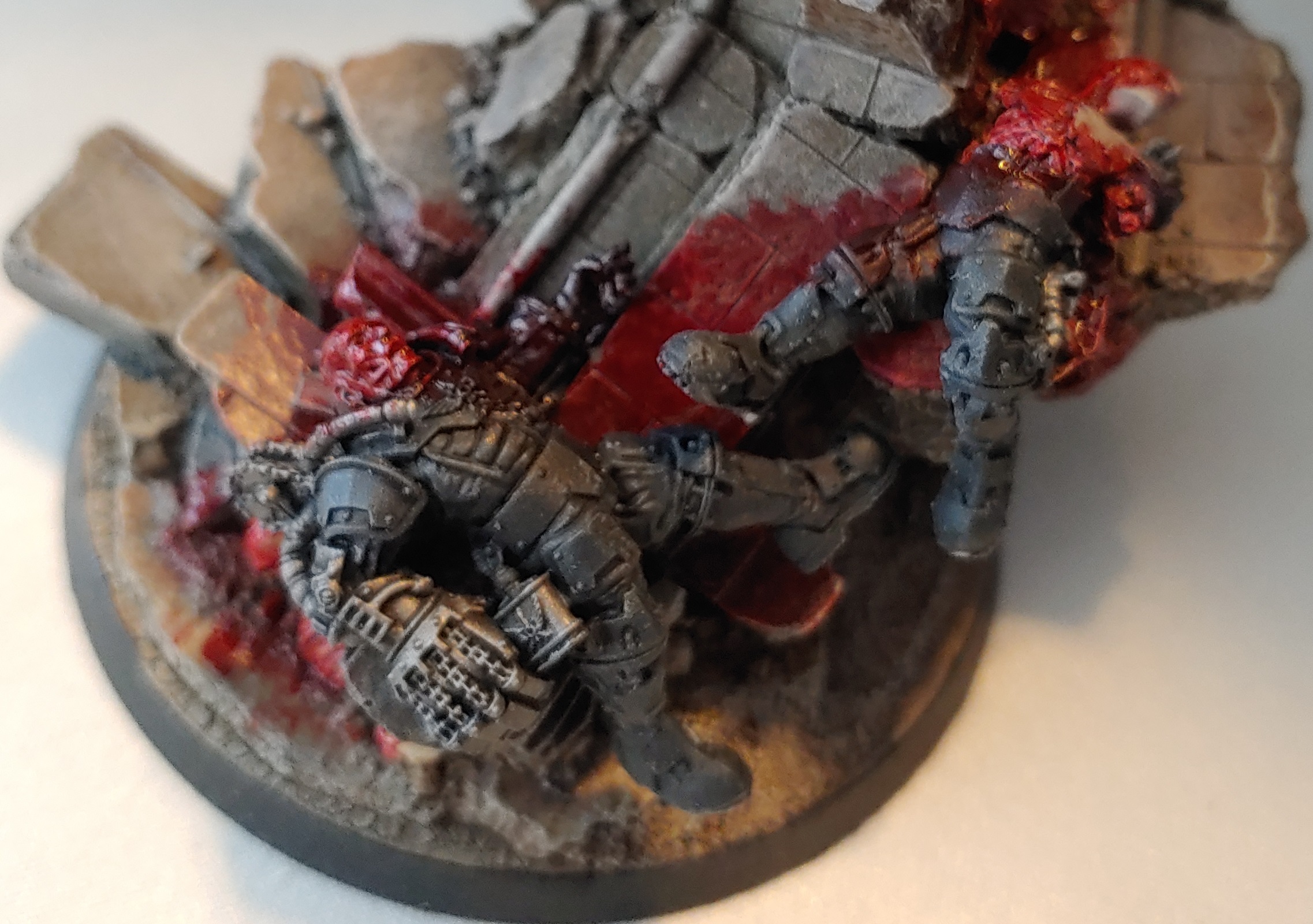 Well, it's high time I started a log for my Night Lords, seeing as how I no longer have my Emperor's Children, so I've got a hole to fill.

So, this is where I'll be recording the progress of my little band of murderers, as they grow larger.

The blue on Curze's armour is entirely different, but the rest follows the same steps. Curze's metallic blue armour was as such:

Fluff pieces I've done up involving Night Lords (may or may not involve my Warband):

And the current WIPs:

Working on the eight Marines to make the two six-mans in the first post into two 10-man squads rocking 2 Reaper Chaincannons each (my goal is to make it so there's three like that for Maximum Dakka. Just need one more box of Havocs).

Thanks! And yes, Night Lords Plague Marines are probably the most terrifying thing possible. I had an idea for a bit of fluff for them, I'll post it when it's done.

But to give an idea: The Plague Marines for my Night Lords are the remainder of their company's Breacher Squads.

Finished the four Marines (including the second Reaper Chaincannon) to make my six-man squad into a 10-man: 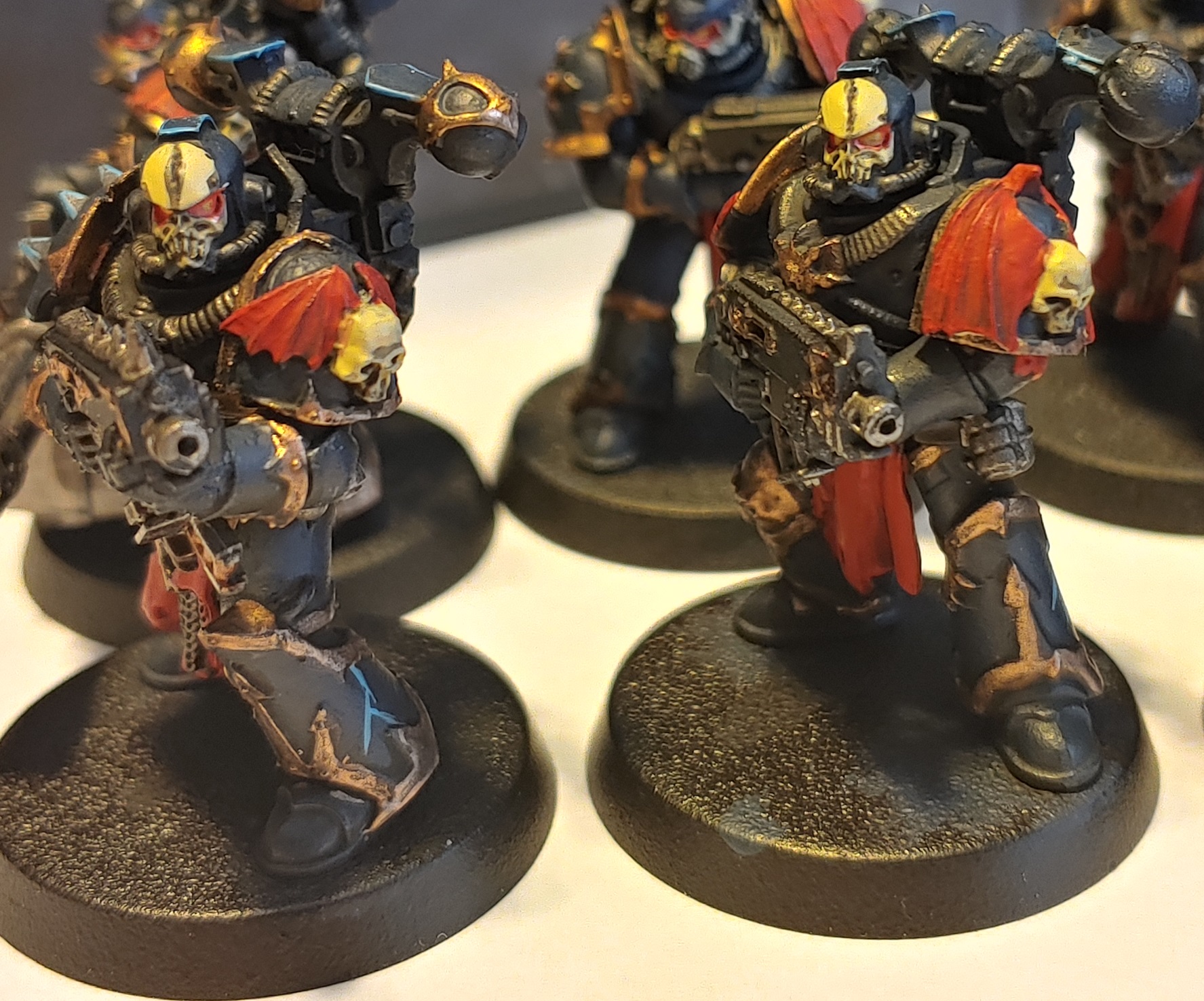 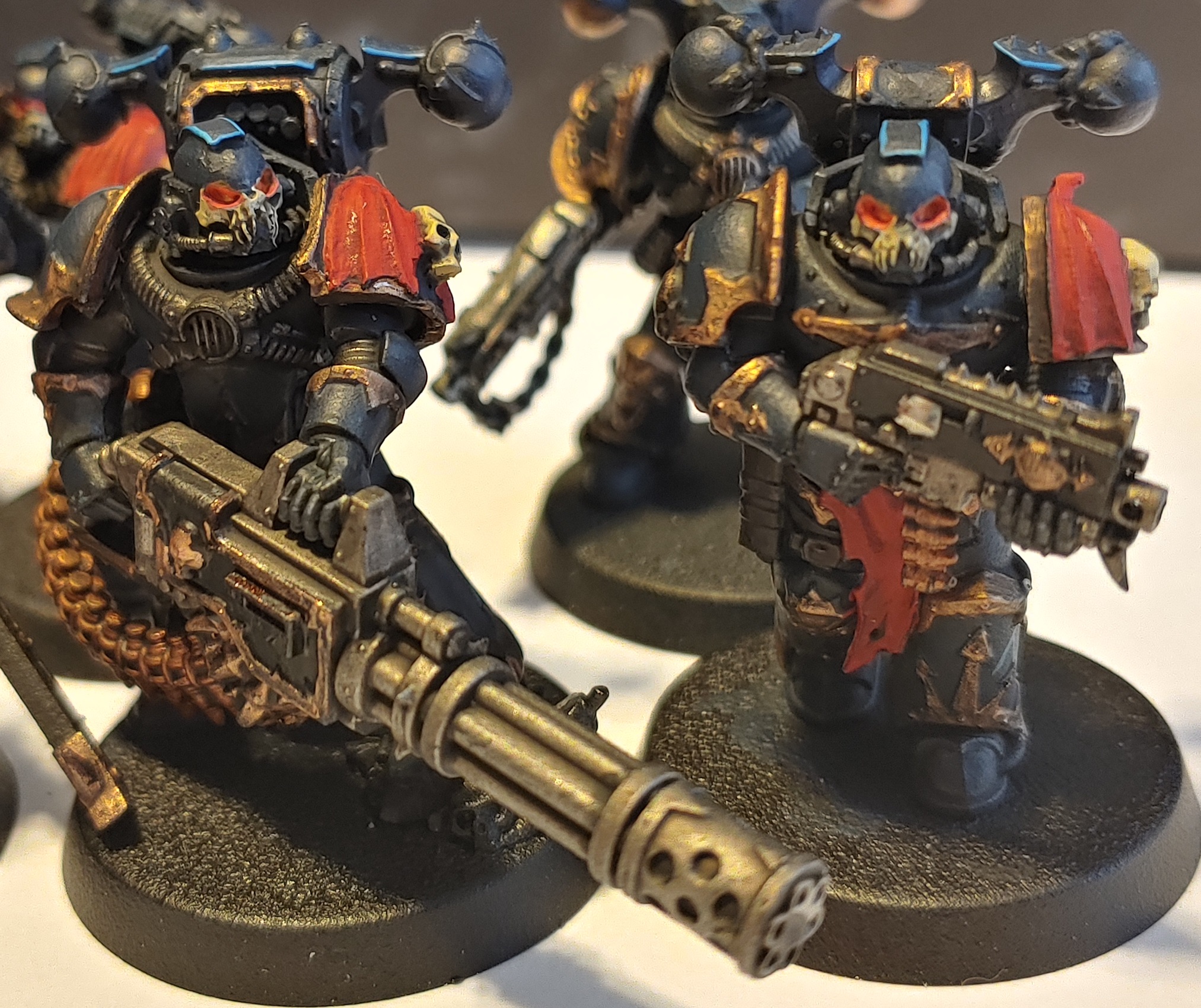 Now to finish the other four to make the other six-man into a ten, which will then leave one squad left to finish painting

Back to x NIGHT LORDS x

Also tagged with one or more of these keywords: Night Lords, Kitbash, Conversion, Fluff & Stories