After I have been lurking on this forum for too long and admiring everybody's projects, I decided it was about time I did something about all these unpainted/ half-painted figures sitting on my shelves collecting dust.

So I joined up and start this thread to hopefully encourage me to get going and keep going.

I have been in the hobby for more than 20 years now and collected, painted and played on and off quite a few times.

Hoping to get back into it.

Here I want to collect all my painting projects concerning loyal Imperial servants.

I got the Burning of Prospero box when it first came out and started working on it, and over the years I have also added some other miniatures to it so I could use the growing Thousand Sons army also in modern games of 40k.

For use as generic red painted Space Marines.

I also have some forces of the Inquisition still waiting in the wings, half assembled, or half-painted.

It is about time some of it actually gets done!

So here we go.

This is how far I got: 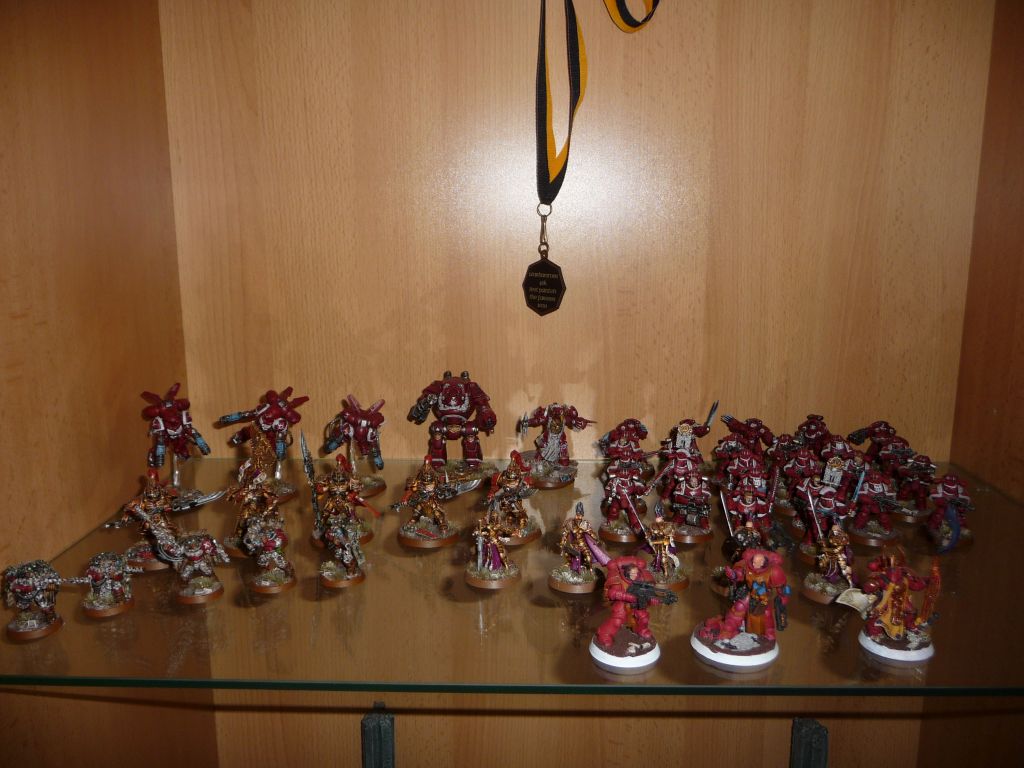 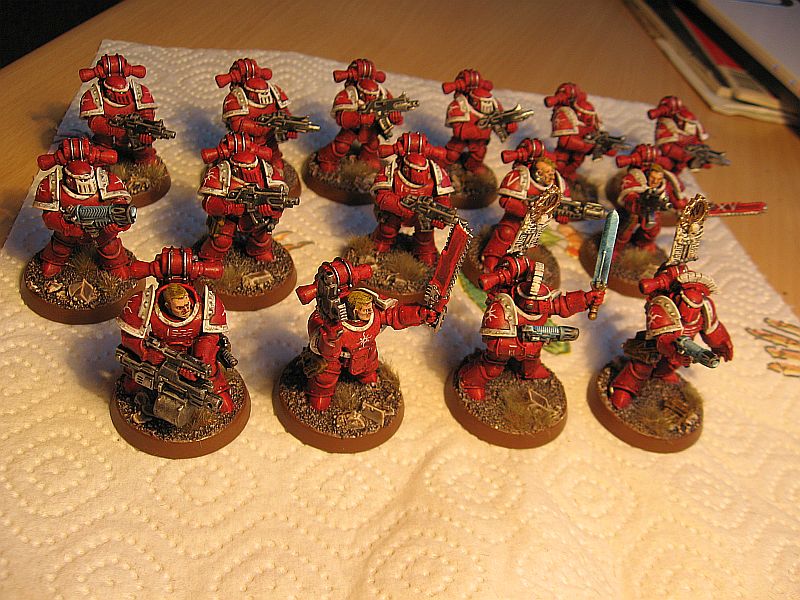 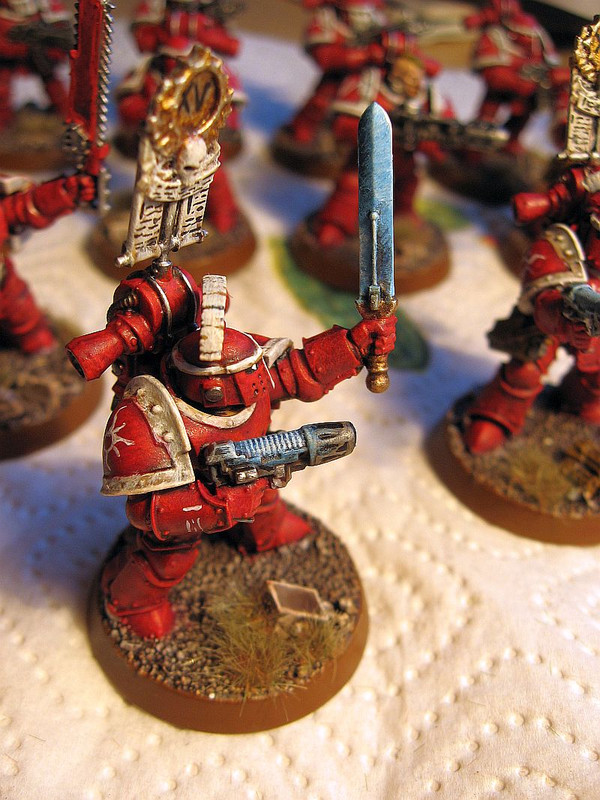 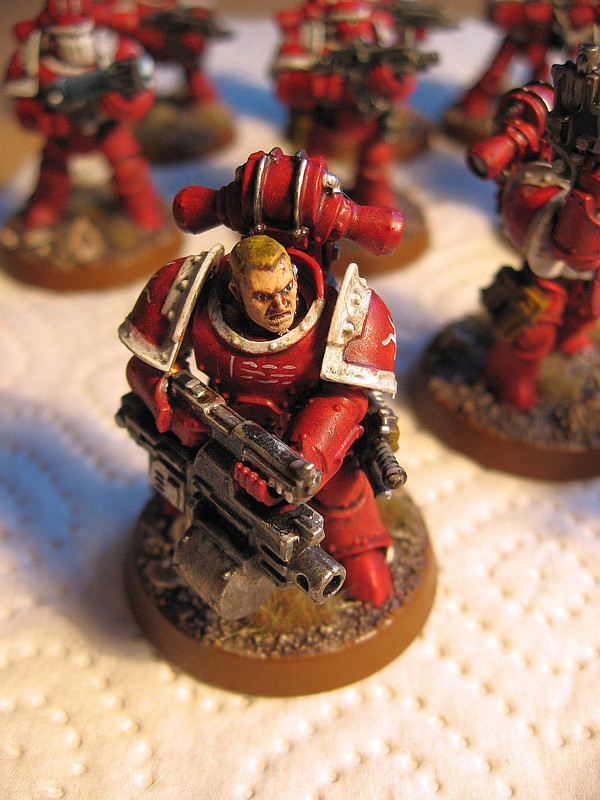 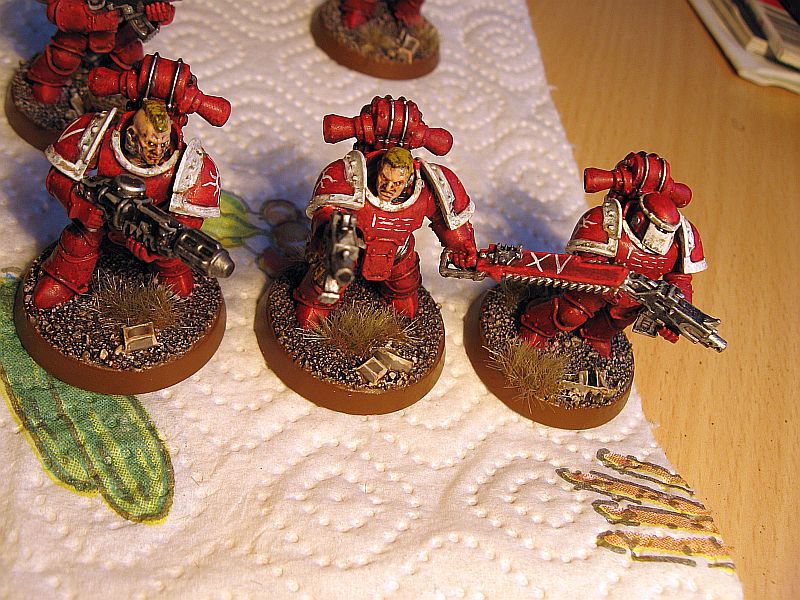 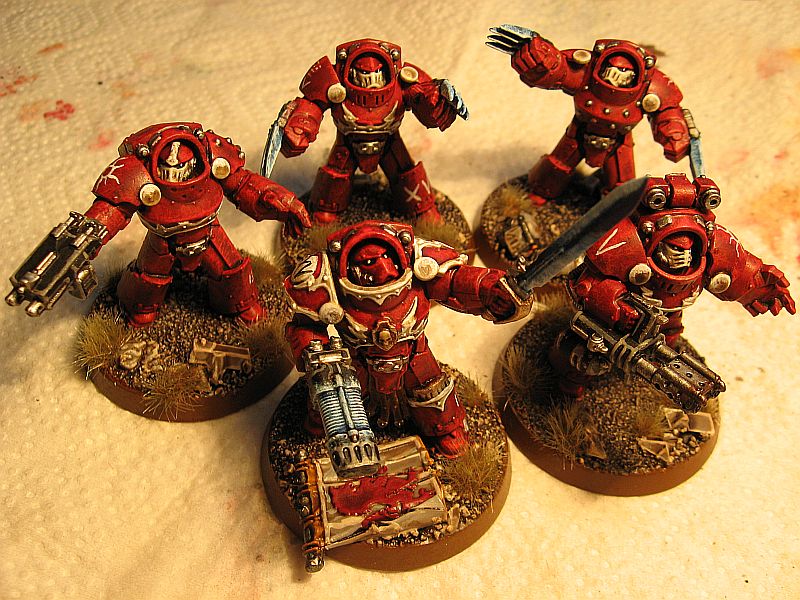 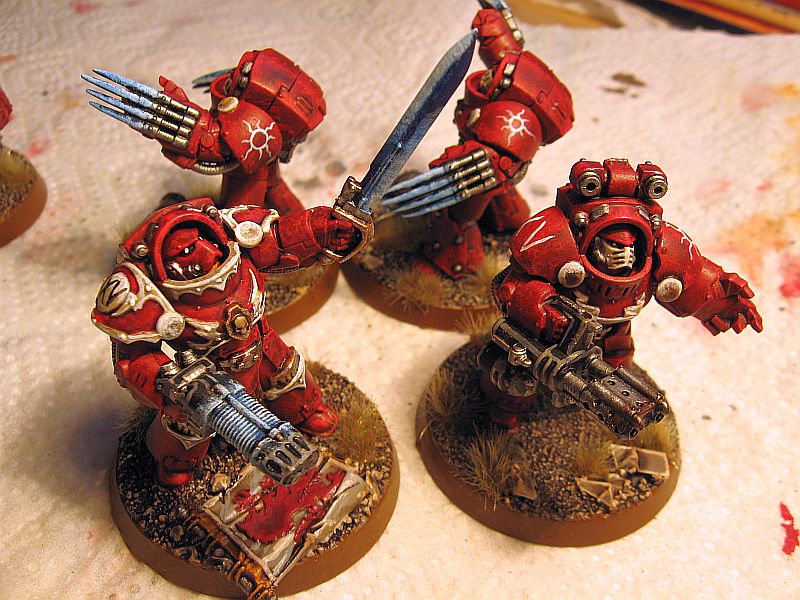 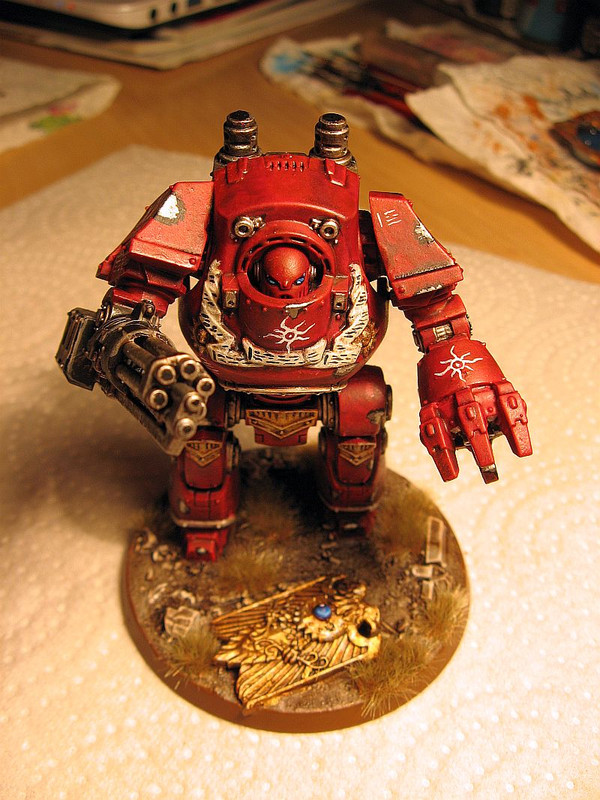 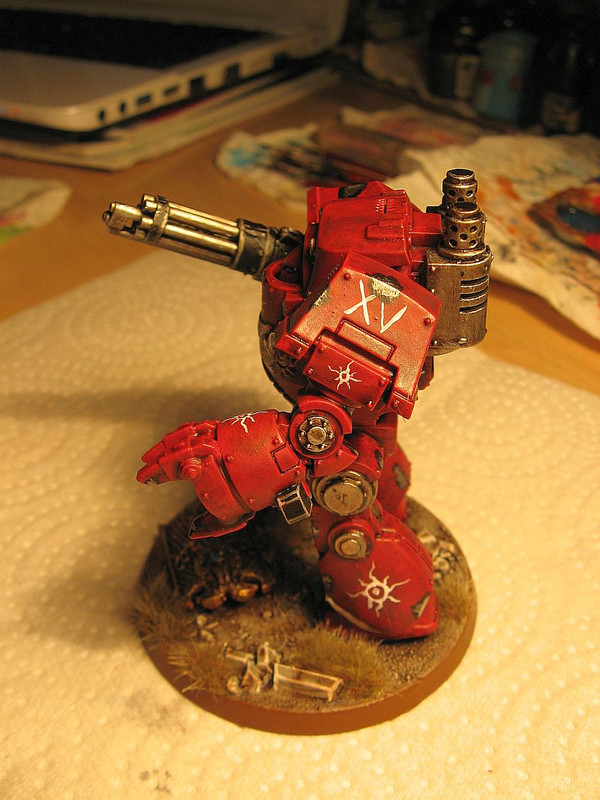 A Librarian from Scibor Miniatures: 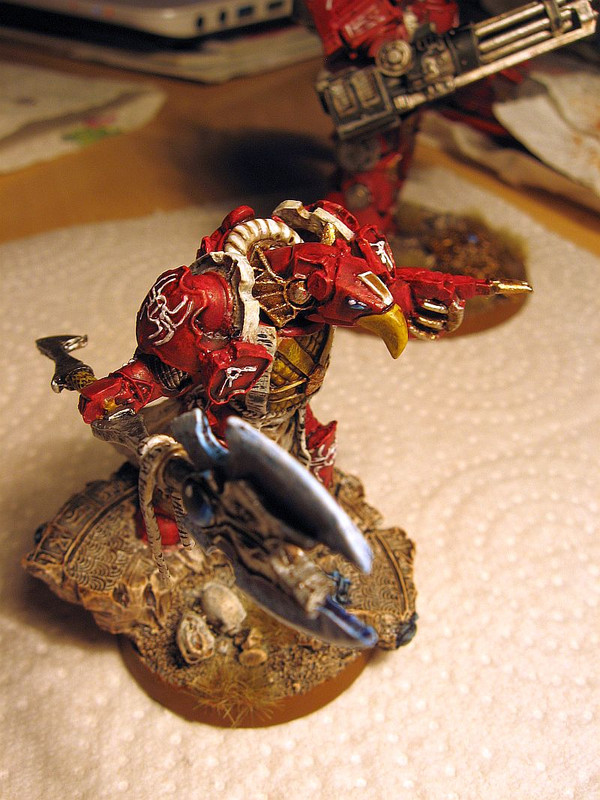 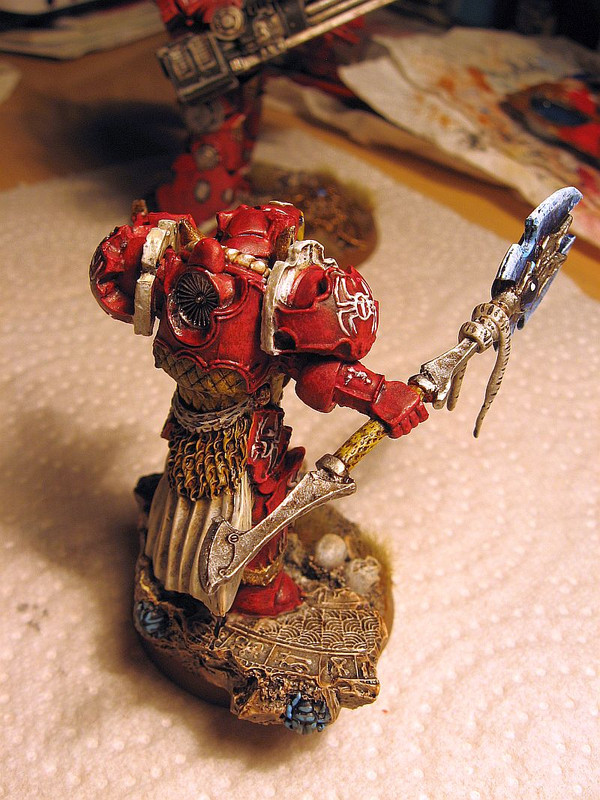 These guys because I really adore the miniatures: 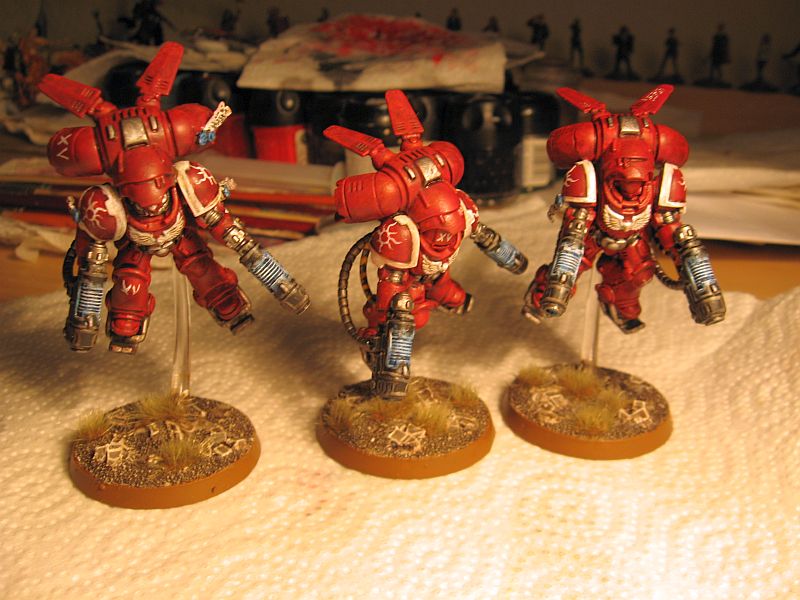 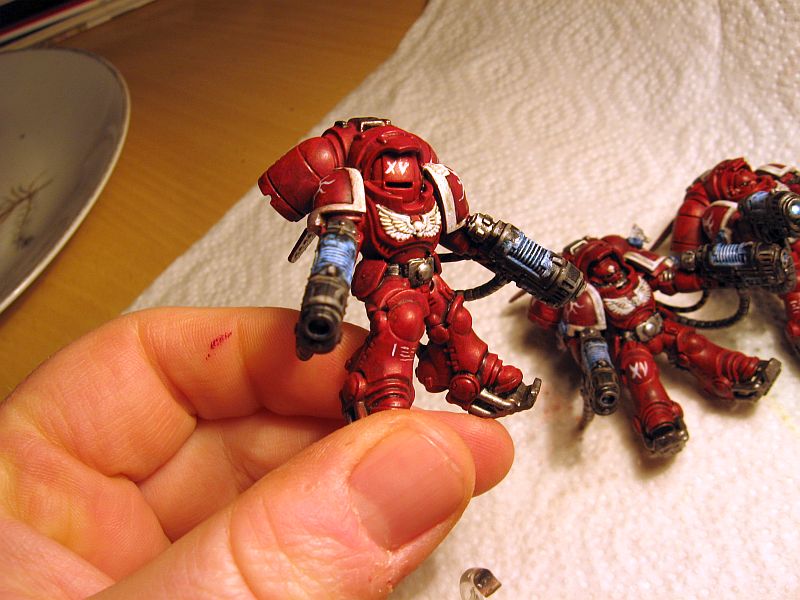 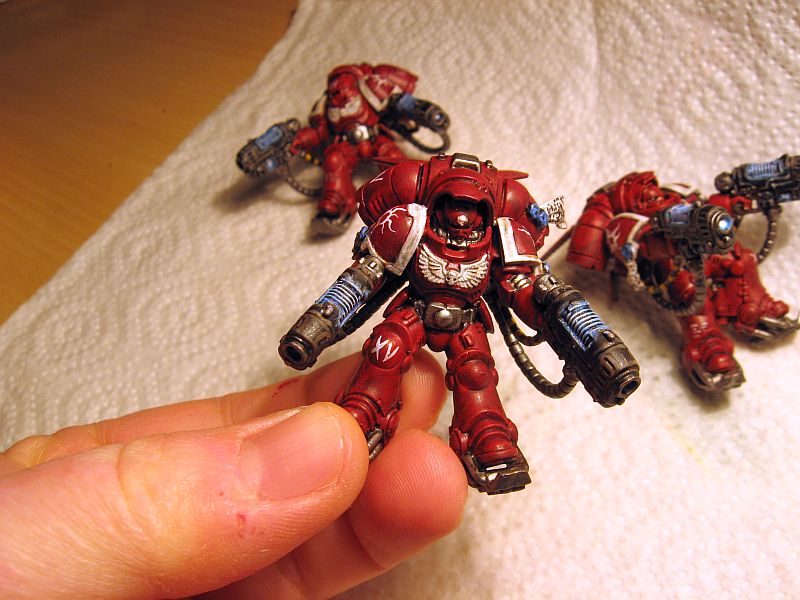 I also got them a few scouts. I know, not keeping with the Heresy theme, but fine as generic loyal red marines. 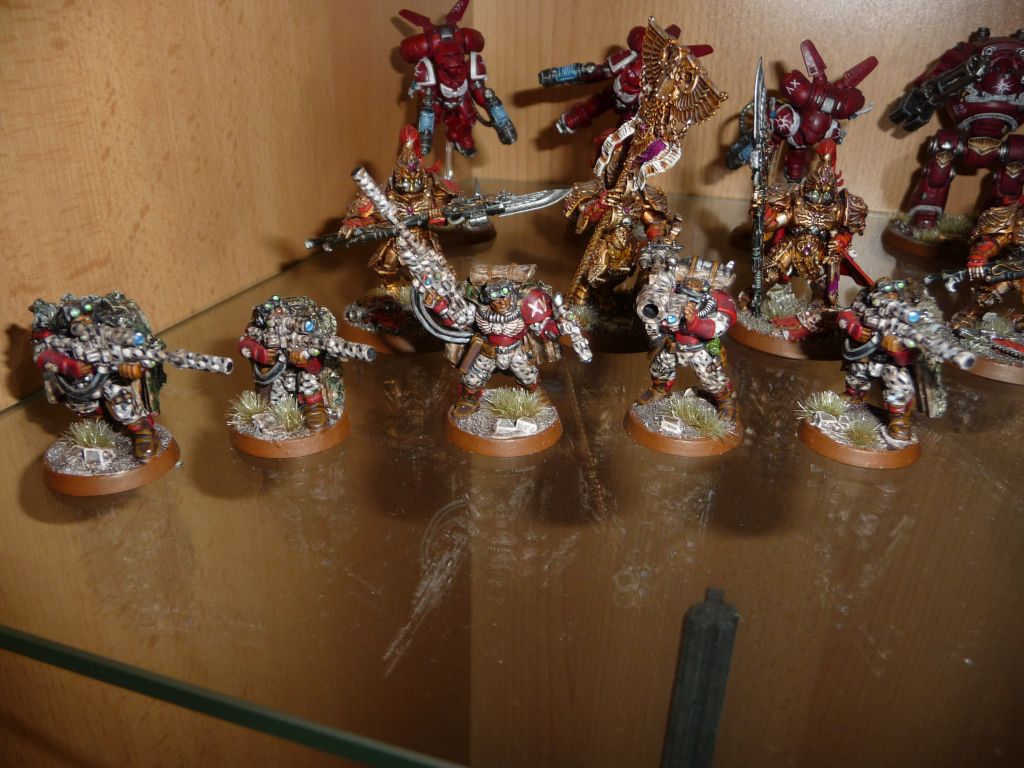 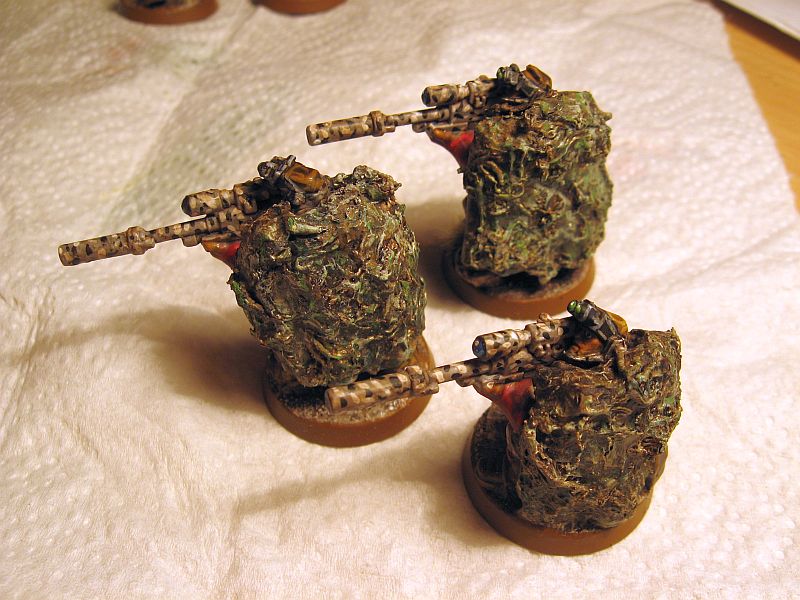 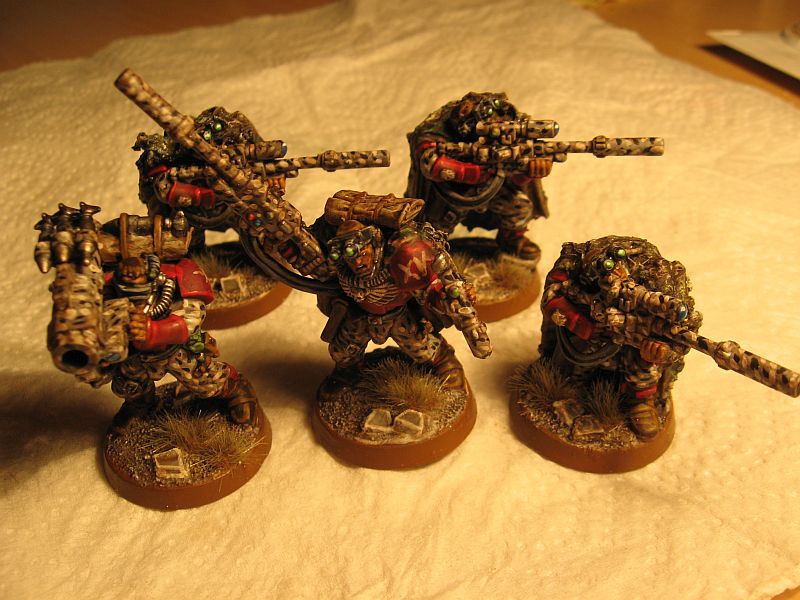 And a few finished members of His Majesty's fine Inquisition:

So far I have one Inquisitor finished (Greyfax and Eisenhorn waiting in the wings) and a squad of Inquisition Storm Troopers: 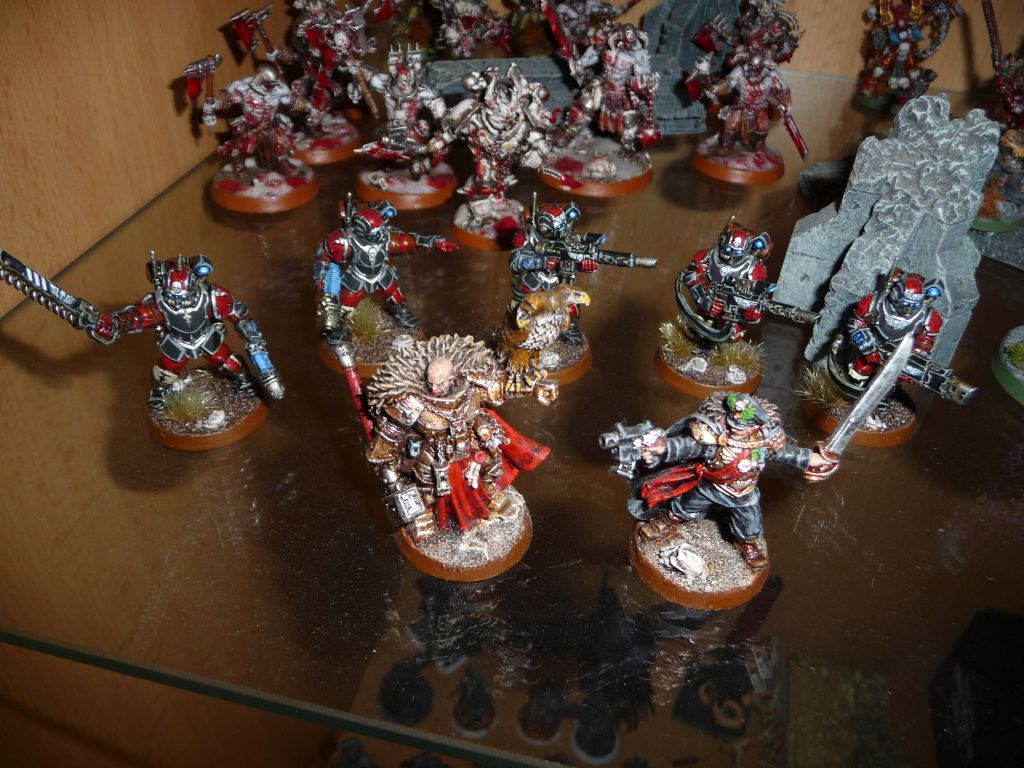 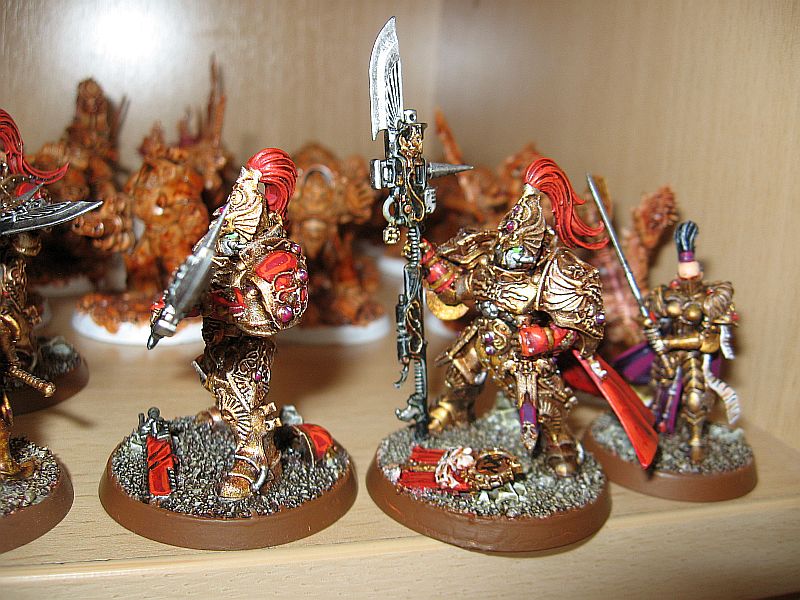 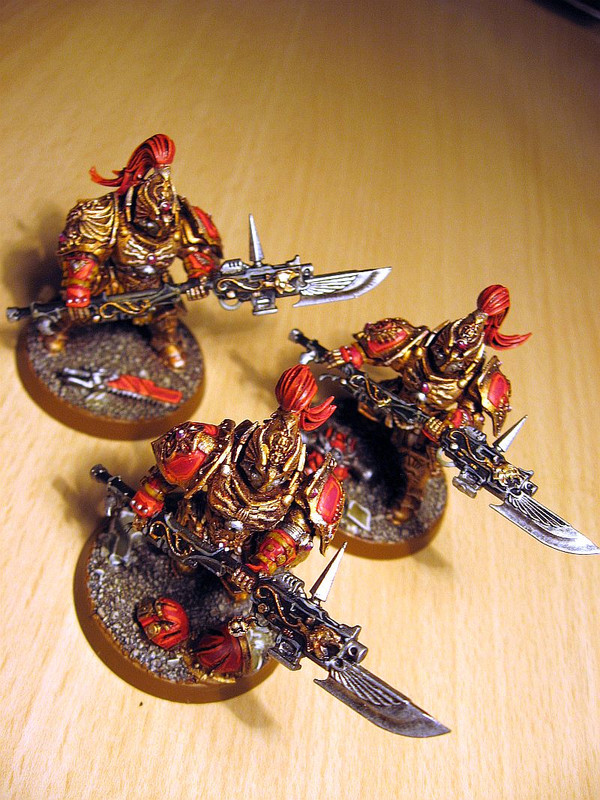 And the Sisters of Silence: 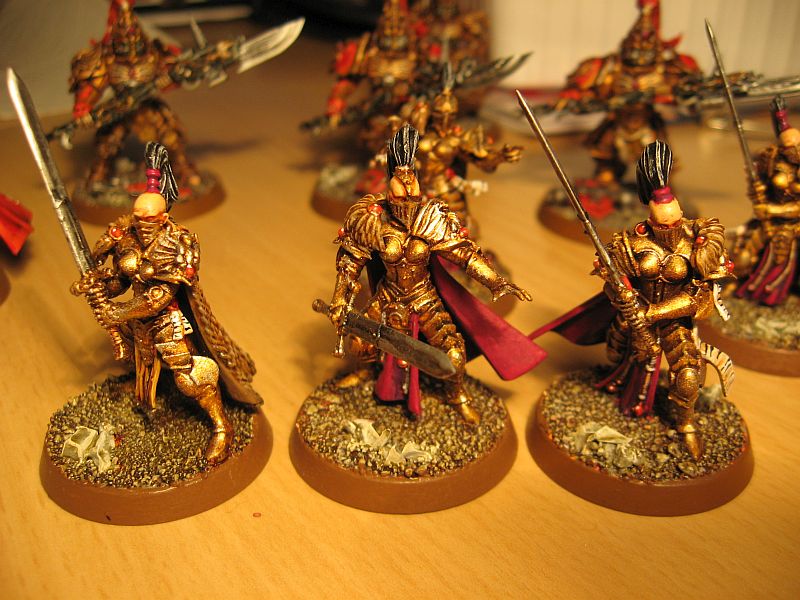 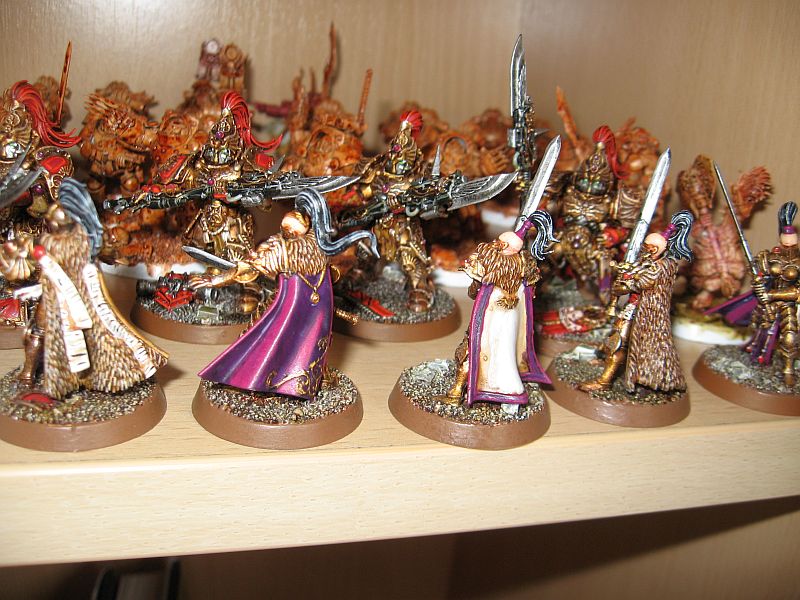 These are now the models it took me the longest time ever to paint.

I got these SIX years ago (!!) when I was last actively playing... and even primed them in the colours of my army back then (the "Pink Angels", a Blood Angel Successor).

While I have sold the Pink Angels army, I did hang onto these guys.

And today, at long last, they were finally fit for duty. 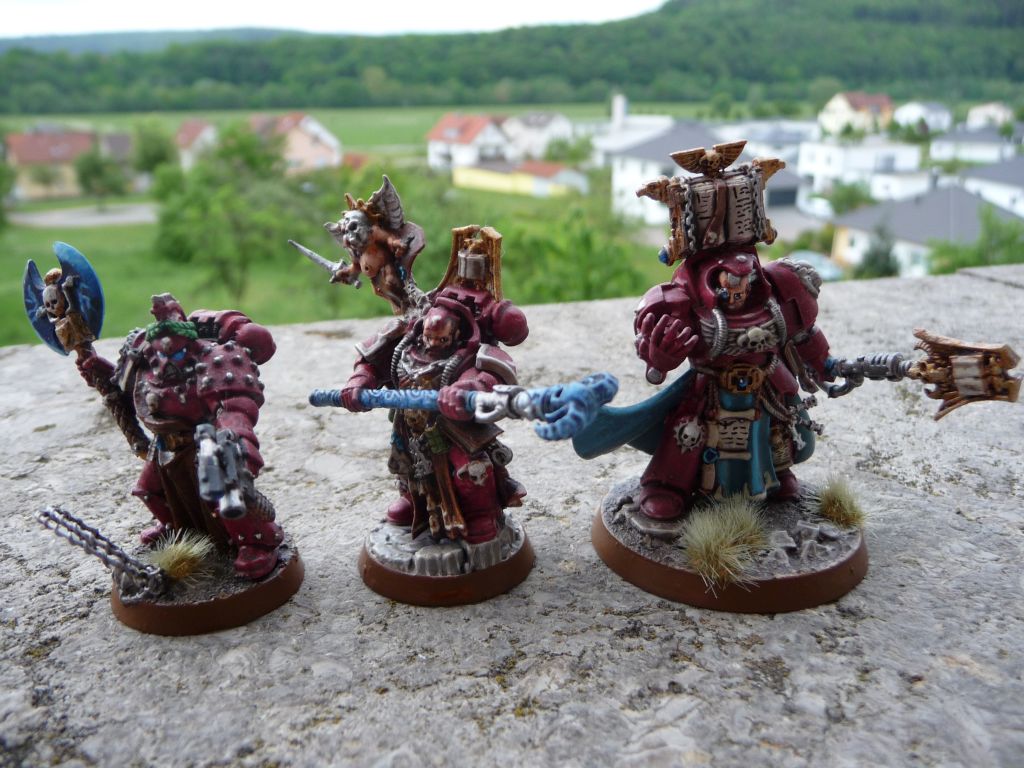 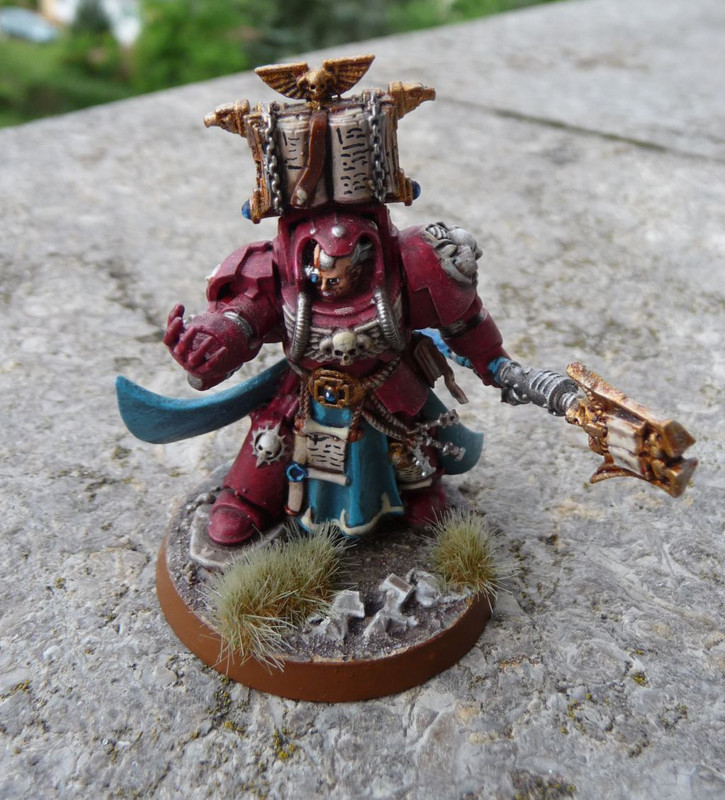 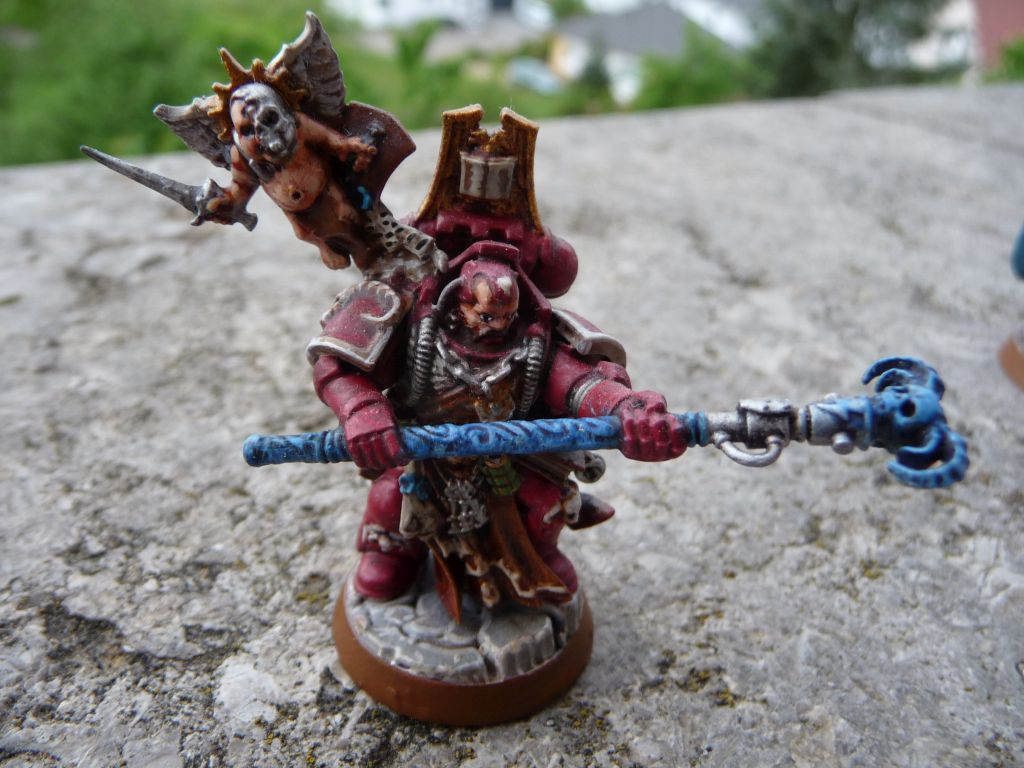 And a real blast from the past, an old metal veteran: 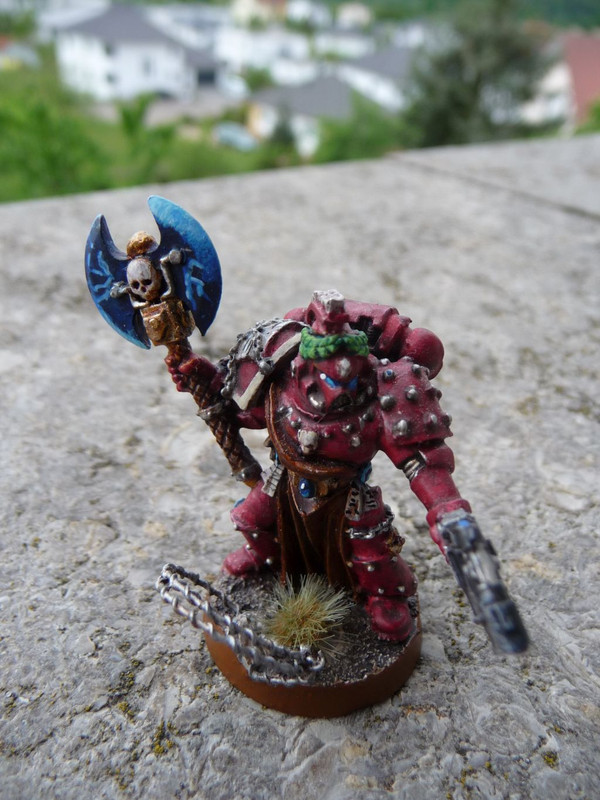 Still missing from the Burning of Prospero Box is Ahriman- who I have started but not finished yet.

And of course there is also this guy: 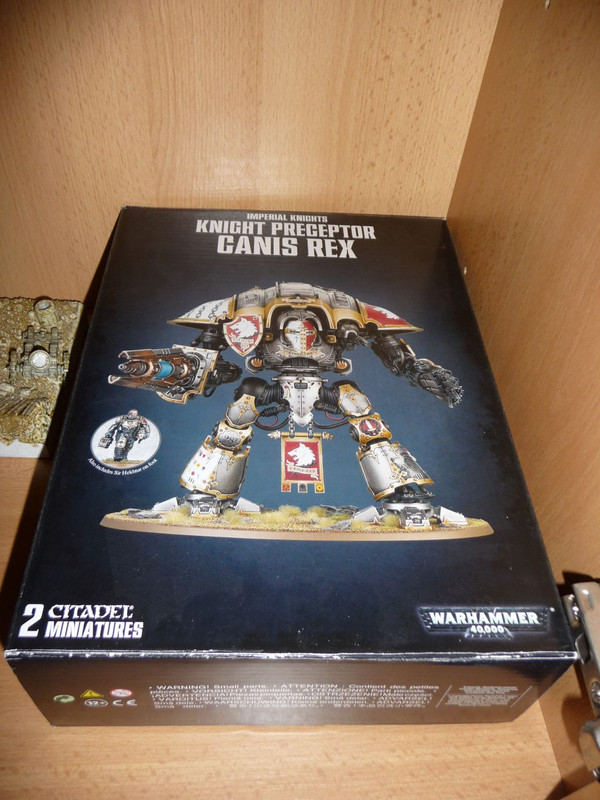 I really hope I can motivate myself to keep going.

And since I got tired of only painting red, I also painted up this guy this week, kind of as a palate cleanser 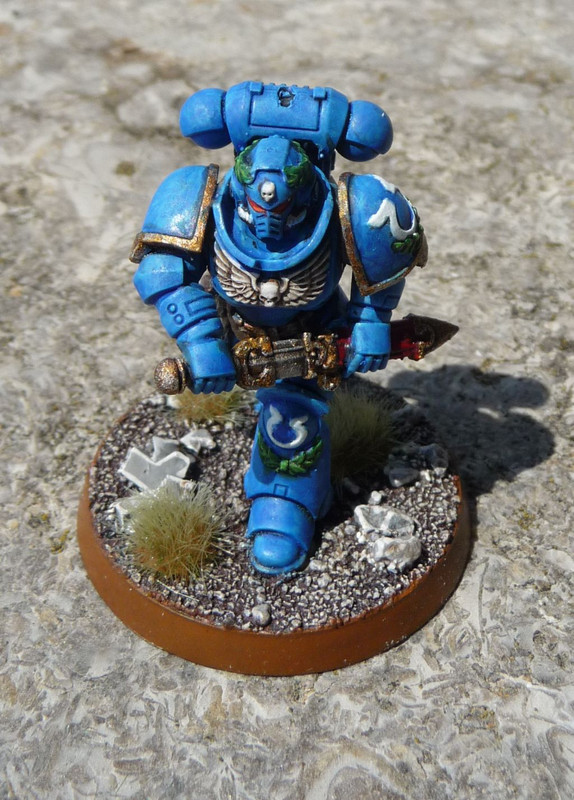 Also tagged with one or more of these keywords: Horus Heresy, Thousand Sons, Inquisition, Adeptus Astartes