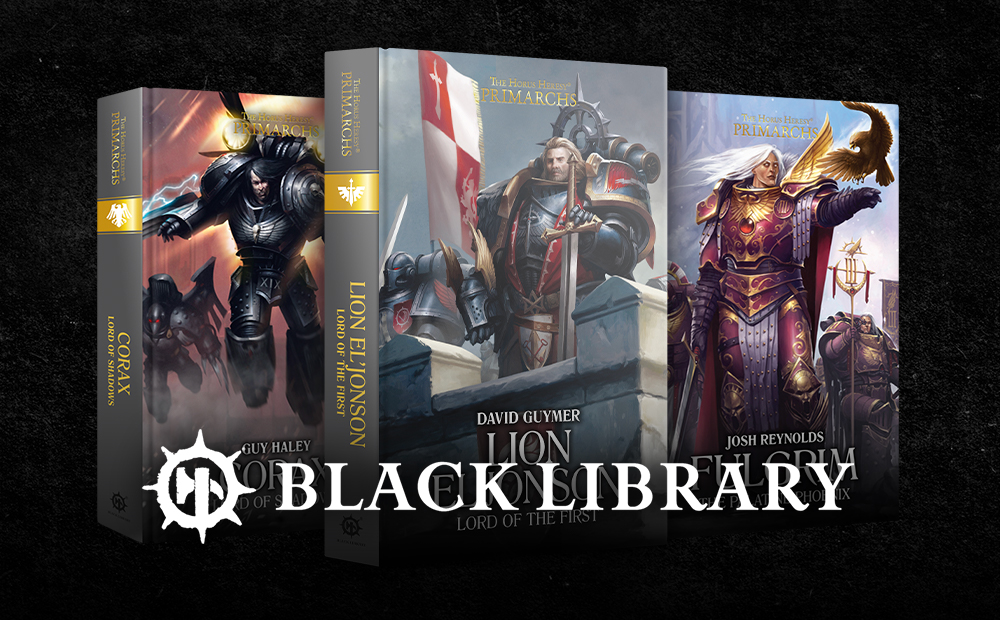 As per the article, the Lion's Primarch novel will be releasing next month.

The thirteenth instalment of the series, available next month in hardback, eBook, and MP3 formats, is Lion El’Jonson: Lord of the First by David Guymer.

Additionally, Alpharius/Omegon are slated as the next Primarch novel. It'll be an interesting dive into the legion. Hopefully they'll get some decent love for a change.

What’s next for the series after the Lion, you may be asking? Well, we can’t reveal too much, but there’s just one Space Marine Legion better at keeping secrets than the Dark Angels, and their primarch (or should that be primarchs?) might just be next in the spotlight…

Is it me or have they given him pupils, unlike the other Primarchs novels...

The War Wolves - Previously known as Lord Thørn
Back to + NEWS, RUMORS, AND BOARD ANNOUNCEMENTS +