A few years back, I decided I'd recreate the GW studio Blood Angels army from 1991. A few days back, I finished it: 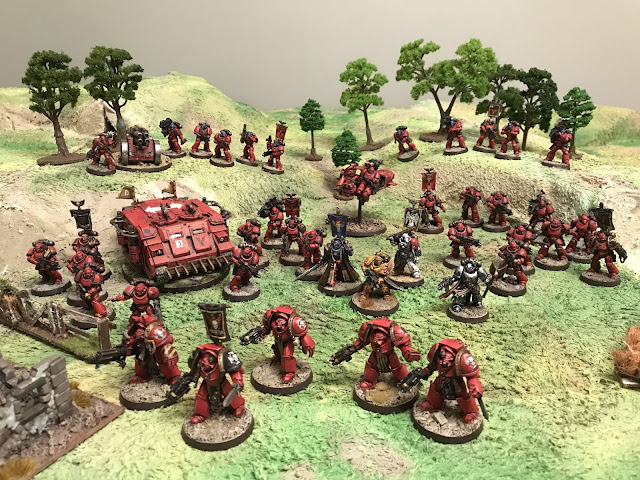 Based on the then-current Rogue Trader force building rules, the army was detailed in White Dwarf issue 139, along with a painting guide, and later appeared in what I believe was the first Warhammer 40,000 battle report in issue 141. The pict-capture below shows my army alongside the inspiration. I hope you'll excuse the lack of goblin green on the bases! 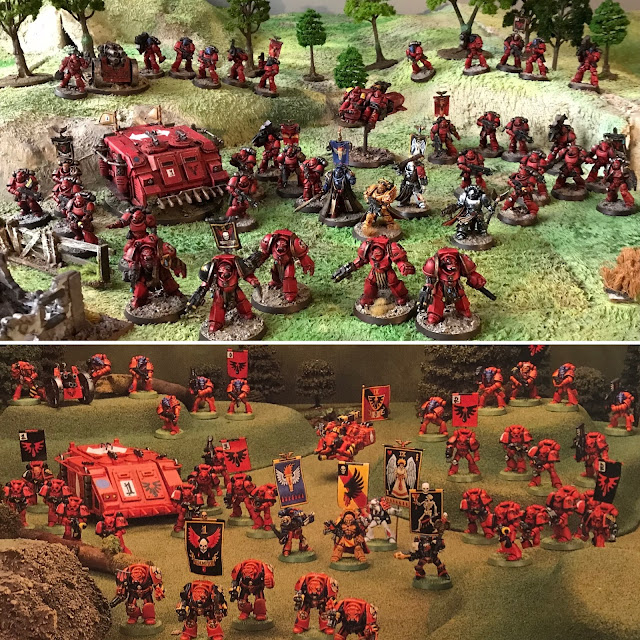 Alongside its Eldar and Ork counterparts, the army appeared numerous times, notably in issue 166; when a battle report to showcase the release of 2nd edition Warhammer 40,000 saw Captain Tycho felled by an ork psychic blast. That period – from 1991 onwards – was when I got into the hobby, and this army was the seed for my enthusiasm. 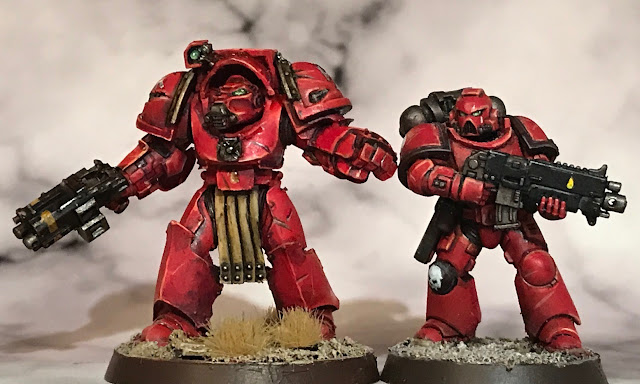 " />
I do like a bit of 'high-concept' in my hobby; so rather than simply swapping things out for their modern equivalents (Intercessors in place of Tactical marines, for example), I've converted the relevant figures to better match the modern scale. I've got a lot of fondness for the originals, so I wanted to make sure my figures paid homage to the classics. 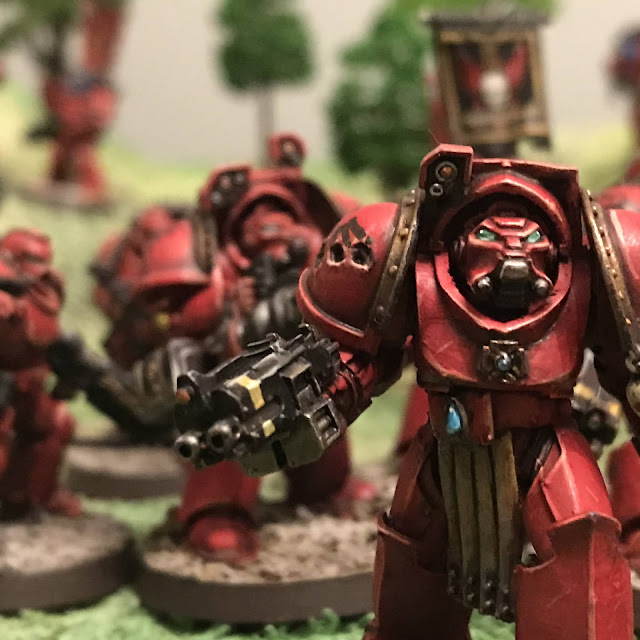 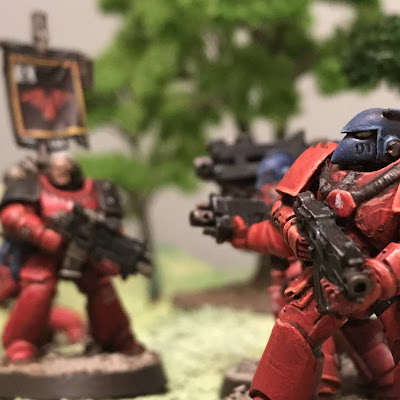 In essence, the idea was to create the army that Tim Prow (who painted the original army) and Andy Chambers (who put the list together) would have made had modern manufacturing methods been available at the time. Good design, after all, is timeless. Balancing putting my own spin on things with them being instantly recognisable was key. 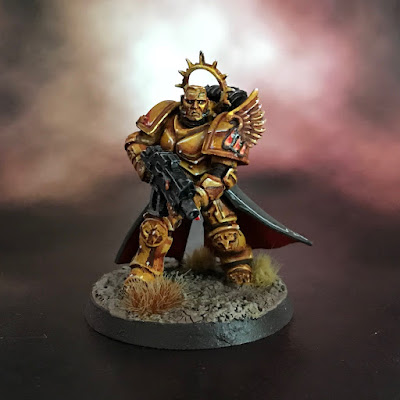 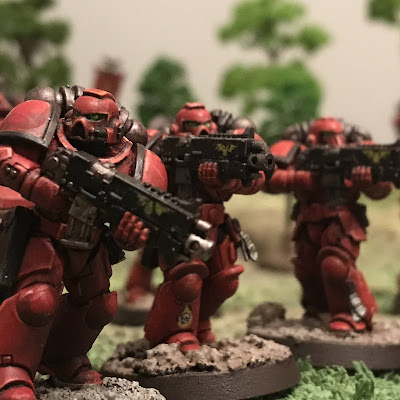 I remember WD139 well! That is a spectacular re-imagining of a classic army. You have even recreated the recipe for NMM gold on the soon-to-be Captain Tycho.

WD 141 was the first issue I ever read and I remember that bat rep fondly. You have created a fantastic homage. 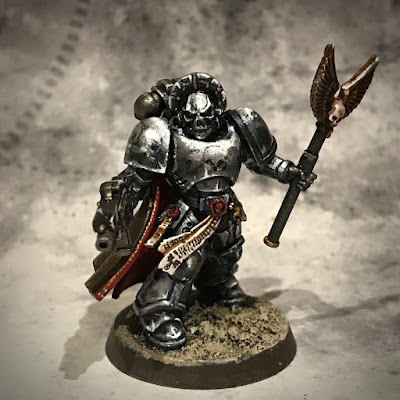 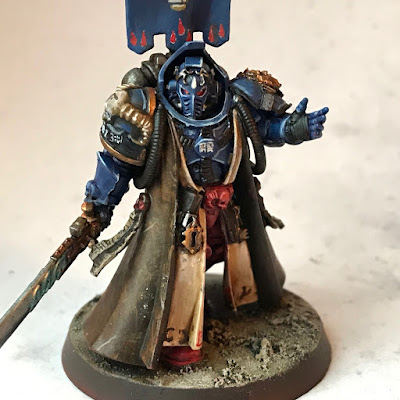 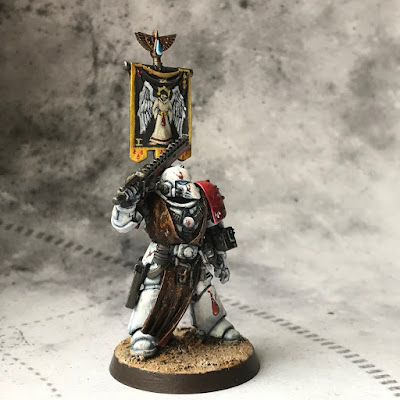 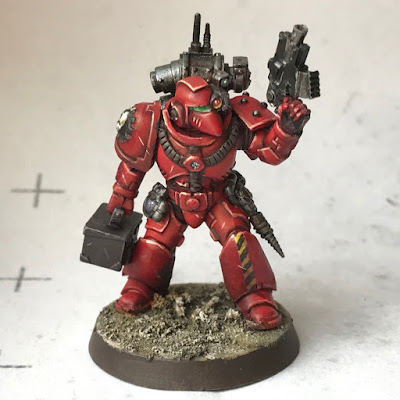 Squad Raphael, Third Company – The Wards of Furiel; 3rd Strateia of the Host of Angels. 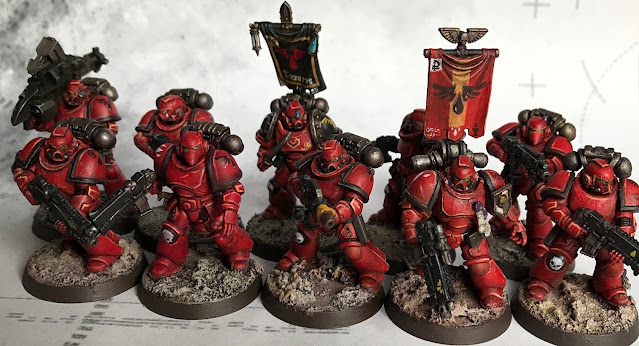 Squad Castigarius, Third Company – The Sorrow of Kings; 9th Strateia of the Host of Angels. 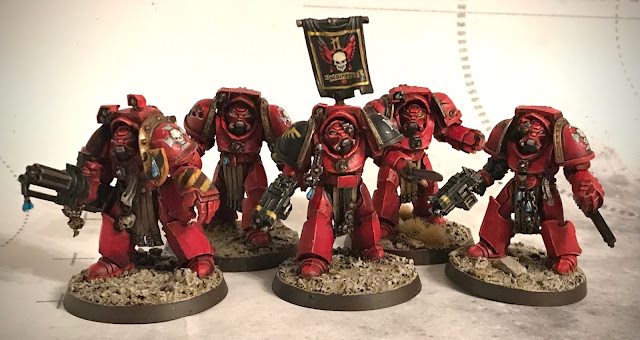 Squad Redemptor, First Company – Sustainers; First-amongst-equals of the War Eternal under Master Formosus, Lord of the Host, Master of the divided Legion and heir of Sanguinius. 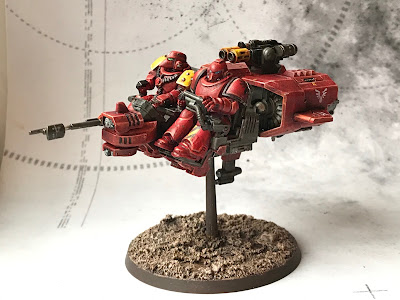 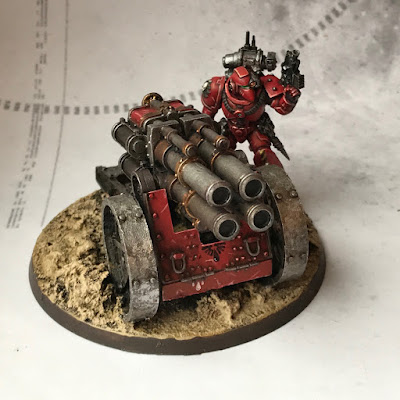 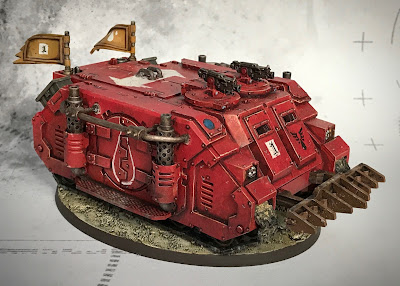 This is pure awesomesauce!

A beautiful reimagening, my fav being Tycho with the techmarine a close second since his so tacticool.

Amazing work Brother... definitely a project to be proud of

Fantastic effort. Great idea and realised so well. Absolutely made my day.

I have followed your work since the beginning, and no word can fully depict the sheer awesomeness of this project. I entered the hobby in 1993 and all of this is fond memories.

The conversions, the dedication to details, the painting, everything is amazing. But best of all, you managed to use new models but keeping the spirit of this 90's army.

Sir, you make the hobby better.

What a cool project. Congrats on finishing!

One of the absolute most awe-inspiring projects I've had the pleasure of following. I'm so happy for your success and I can't wait to see what you create next!

Ooh do the studios Alaitoc Eldar army next.

Great army, glad to see it's all come together. Excellent achievement.

My Chapter, The Flaming Swords http://www.bolterand...flaming-swords/

Wow! This is one of the coolest armies I’ve ever seen!

Fantastic work. I envy your dedication and drive to complete this.

As someone that started 40k in 1994 with a Blood Angels army this hits me right in the feels. A fantastic job with great attention to detail. I love the Rapier platform filling in for the Thudd Gun and the silver Chaplain is reminiscent of the artwork at the time. I don't have a White Dwarf from that period but similar photographs showed up in the 40k boxed set and were incredibly inspiring to young Takatus.

Have to say Apologist this is one of the coolest projects I have seen in some time. Wow!

It's some years since I have seen your work, you were a great painter back in the day but this is a step above that for sure. Fantastic stuff.

These are awesome and the more modern paint scheme looks true to form. Fantastic.

I'm glad I am not so late to this party that I befoul this forum with vile necromancy, but holy crap on a crapper this is one beautiful project and army. I have saluted you and your work many times before, and this will certainly not be the last, but Apologist, I salute you.

@apologist, have you considered submitting some pics to the Armies On Parade contest?

Those are some glorious Blood Angels

I'm reasonably certain that at least part of that original army currently resides at the Warhammer Citadel in Grapevine, Texas.

Also tagged with one or more of these keywords: retrohammer, Blood Angels