Each set of killzone rules includes an environment table, two narrative play and matched play missions, and a selection of bespoke Tactics. If you’re looking to add variety to your Kill Team battles and duke it out within thrilling new Theatres of War, be sure to pre-order this book. 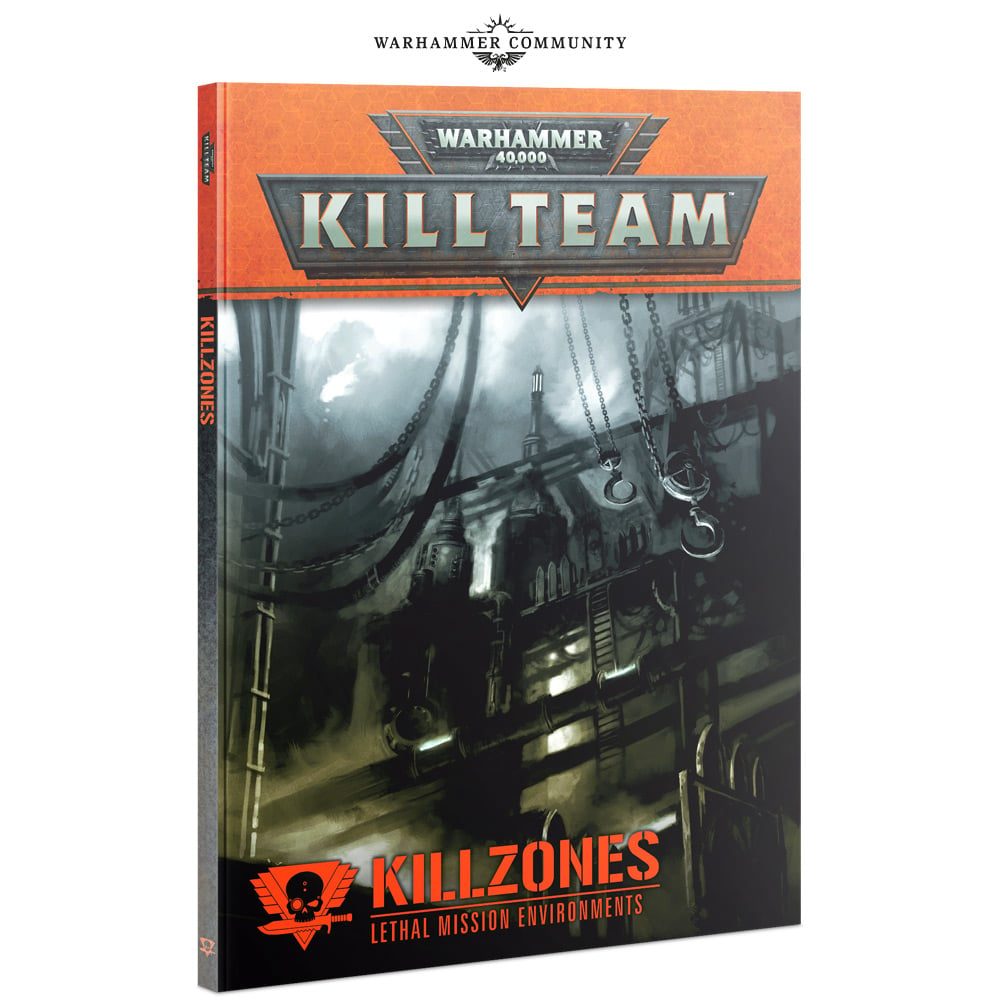 This is helpful, even though some of the Kill Zones sets are getting re-release, not all of them appear to be, and I guess not everyone will want/be able to get each of them. So having all the rules in one place will be good!

Judging by the re-release of some other older kits, it seems likely that we'll see additional older kits (like the Deathworld forest) being re-released later. Just guessin'.

Kill Team has the ultra close confines rules that were published in the Rogue Trader and Arena expansions. These rules will be included in the Nexus Pariah expansion/rulebook.

It's good that out of print stuff is becoming available again. Touting it as new releases simply because it is "under different cover" is... not good.

It sounds like they have updated the rules from the last killzone article https://www.warhamme...eld-in-minutes/

Also tagged with one or more of these keywords: Kill Team game