So I set about randomly picking the legion I want to play in heresy 2.0 by buying Fafnir and opening the bits box. I ended up with a late era Sons of horus mini taking shape.

Some choices going into pose and equipment to try and capture the legions story.

A duellists pose, the martial pride the legion has always had.
The brutal armour calling to the no quarters given warfare they often engaged in.
A dagger behind the back, fitting for the betrayals they will ultimately enact.
The character walking away from a shattered Aquila for the legacy they will inevitably leave behind.

As for painting I gave myself the brief of “the long war” and hopefully captured the brutal grind that was the end period of the heresy and the carnage wrought upon the galaxy.


Hope you all enjoy. 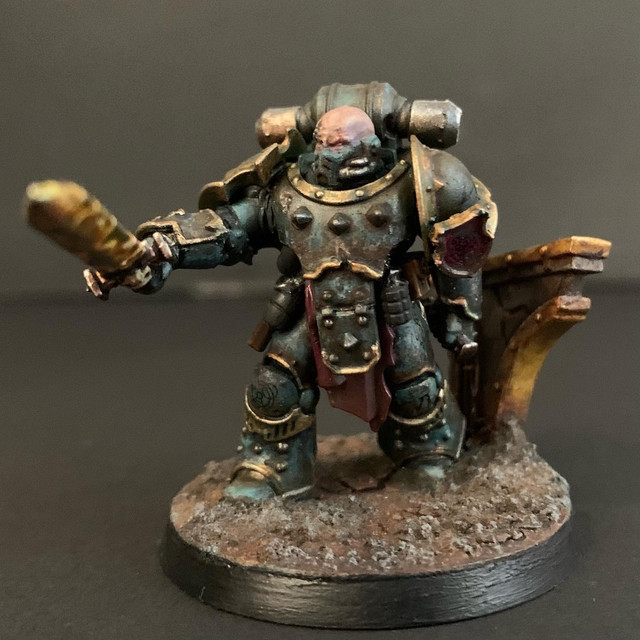 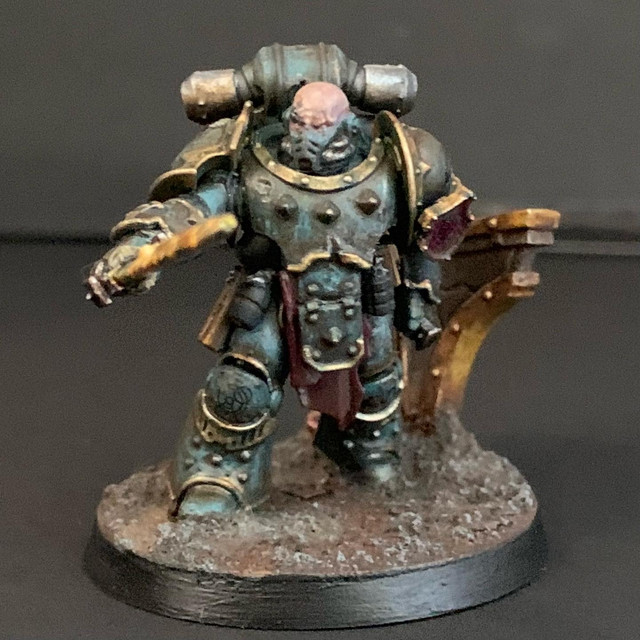 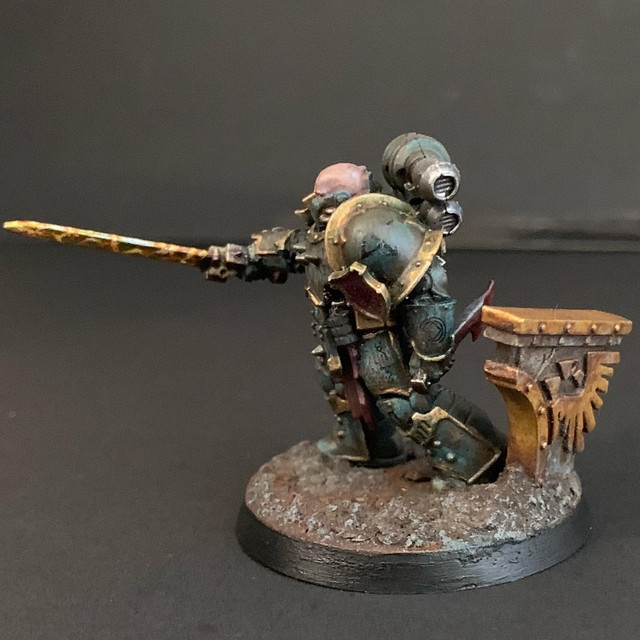 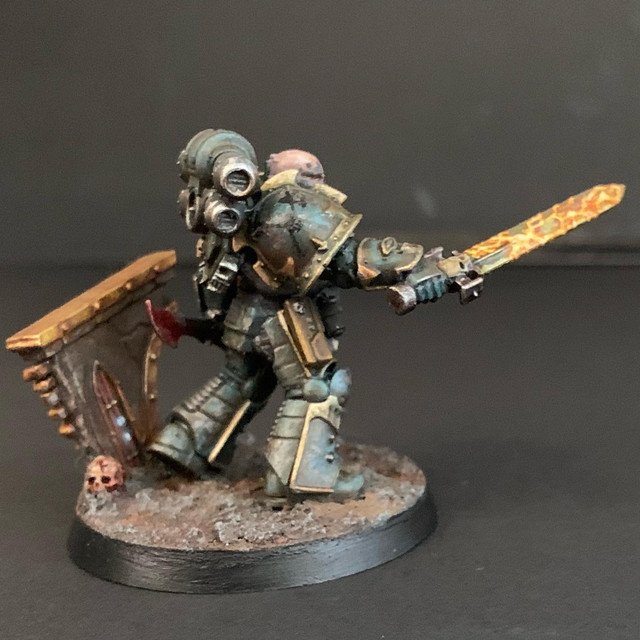 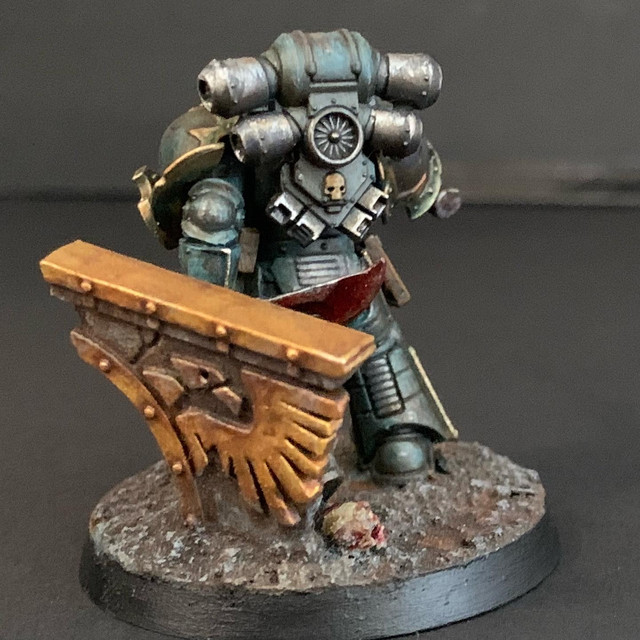 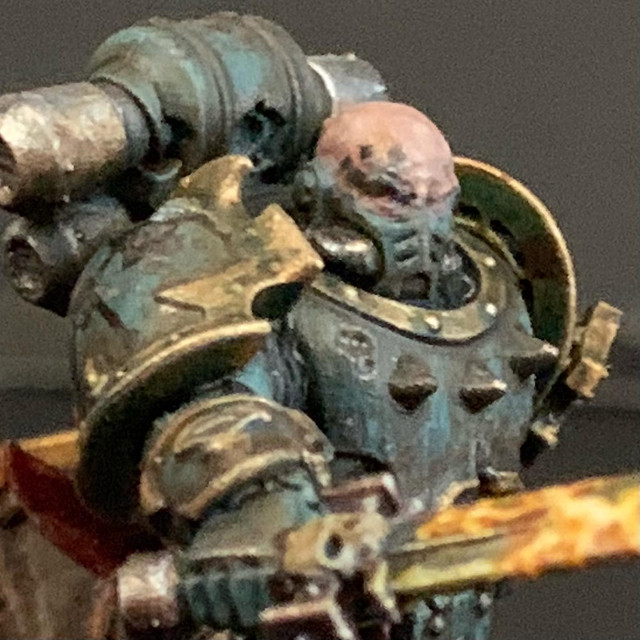 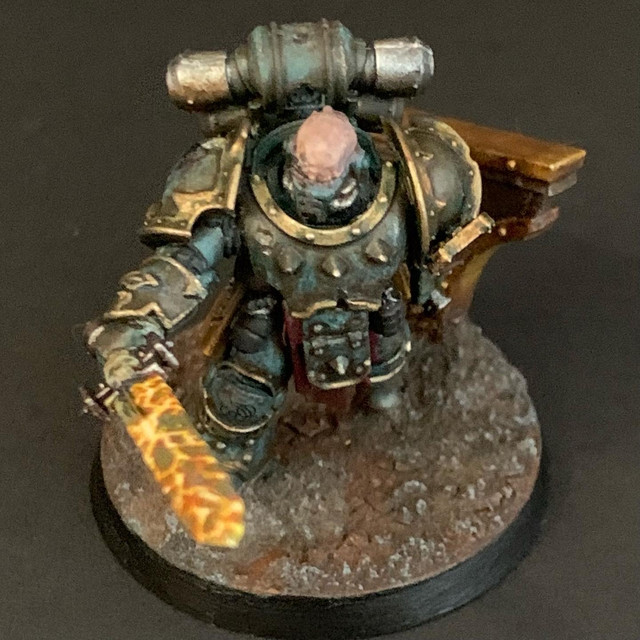 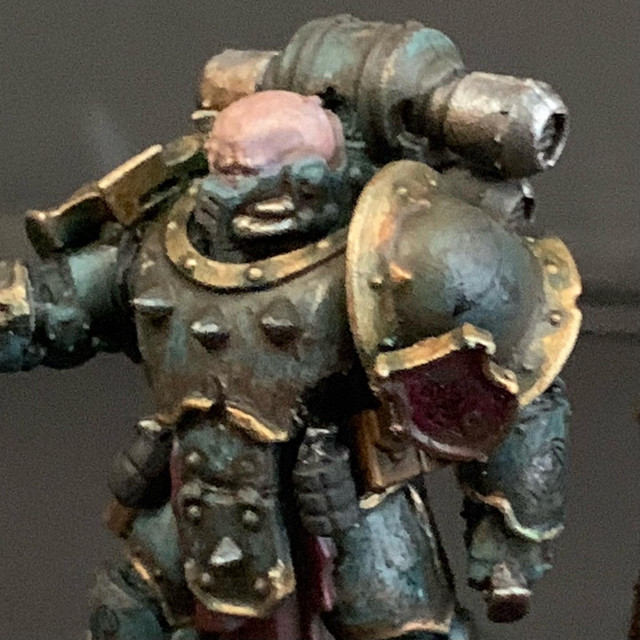 Great model, and I really like how much thought you put into him. Really wonderful stuff.

That dude's been through the wringer.