37 replies to this topic

Could be a Reaper for new terminators

This feels so much like the 3.5 era of CSM that I honestly wonder if Games Workshop will let Iron Warriors have Basilisks again.

This feels so much like the 3.5 era of CSM that I honestly wonder if Games Workshop will let Iron Warriors have Basilisks again.

So, it's a gun barrel with a bayonet.

Was this already said?

Probably for a new Primaris Lieutenant.

they routinely photoshop components out of the rumor engine images.
100% this is the same autocannon

I'm only willing to believe it's the same autocannon if the bit behind the Reiver is exactly where the chain ends and the square bar starts.

Even then, the other pic we got from the video shows that the chain seems to go all the way to the end of the barrel, so there's no space for an extra segment. And the bayonet seems to have a more pronounced curve at the end. 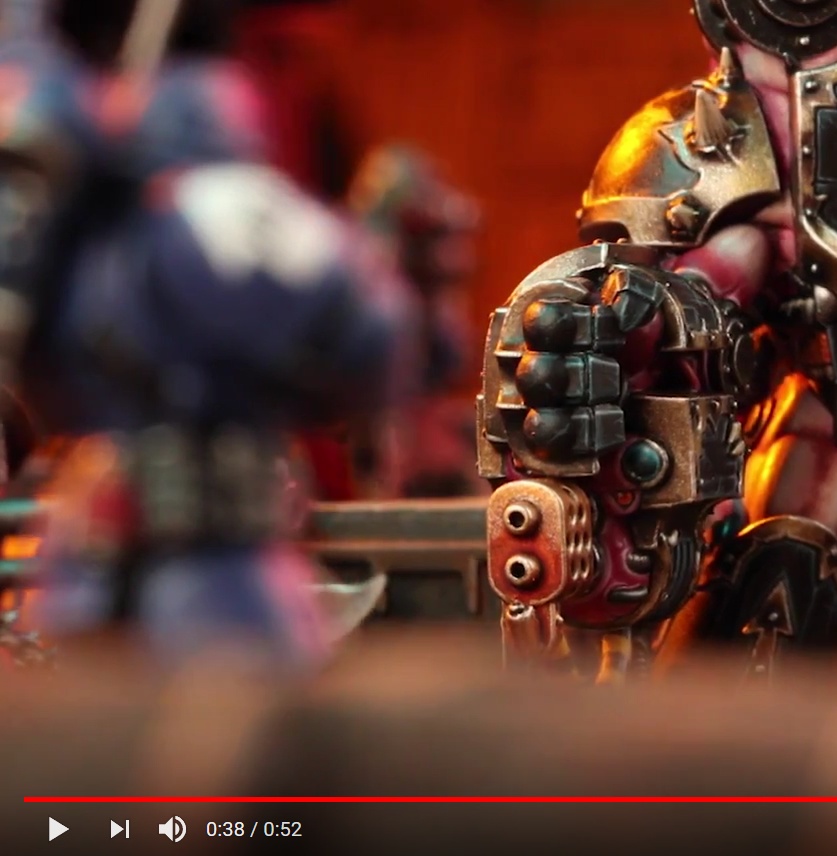 I don’t think it’s the one from the video, I think it’s the one we saw on the hand-drawn image of what looked like a normal Black Legion Marine holding an auto cannon from the Urban Conquest picture that also gave us a glimpse at the Forge spider thingee (using real technical terms here).

I think the one with the chain looks enough like two identical barrels that it’s a new Reaper Autocannon, likely for a new Terminator kit.

It's Corax, riding a plastic Sisterhawk.

It's Corax, riding a plastic Sisterhawk.

Damn it, now I want to see what that would look like...