The Riven- an Ultima chapter

"You are the will of the Emperor. You are the bitter hate of the Lord Commander. You are the fire that the Primogenitors keep close, unleashed upon the enemy. You are the quick blade, the sniper's shot, the hidden hunters. You are the Riven- and worlds will tremble beneath your feet." - Commander Morrigar (later Chapter Master Morrigar), at the battle of Novus Neptu

Summary of Chapter-
The Riven are an Ultima Founding chapter, comprised entirely of Primaris Space Marines. Presumed to be descended from the Ultramarines (records are inconclusive/corrupted), the Riven have fought alongside the Ultramarines throughout the Indomitus Crusade. The chapter specializes in urban combat, sending out first wave attacks comprised of infiltrators and saboteurs to destabilize and destroy enemy command posts and defensive emplacements. After the first wave has accomplished its goals, the second wave descends on the target. Infantry-heavy attacks are lead by melee specialist and backed by marine-portable heavy weaponry.

The Riven have shown some variance in codex structure, though not enough to be considered fully divergent. Their companies utilize Vanguard specialists in an equal ratio to traditional infantry squads like Intercessors. The Riven's heavy armour is limited (note- possible issues with Mechanicus?), so their heavier weaponry is generally regulated to squads such as Eradicators, Aggressors, and light vehicles such as the Invader ATV.

1st Company Captain Jovan Chovacs
"The Breaker lead us. Normal men, fighting side by side with the Emperor's warriors! Deadly he was, crushing the traitors' tanks and shooting down the cultist rabble. Never seen such a mighty warrior." Guardsman Liv Stillen, 12th Morr PDF, battle of Morr Secundus 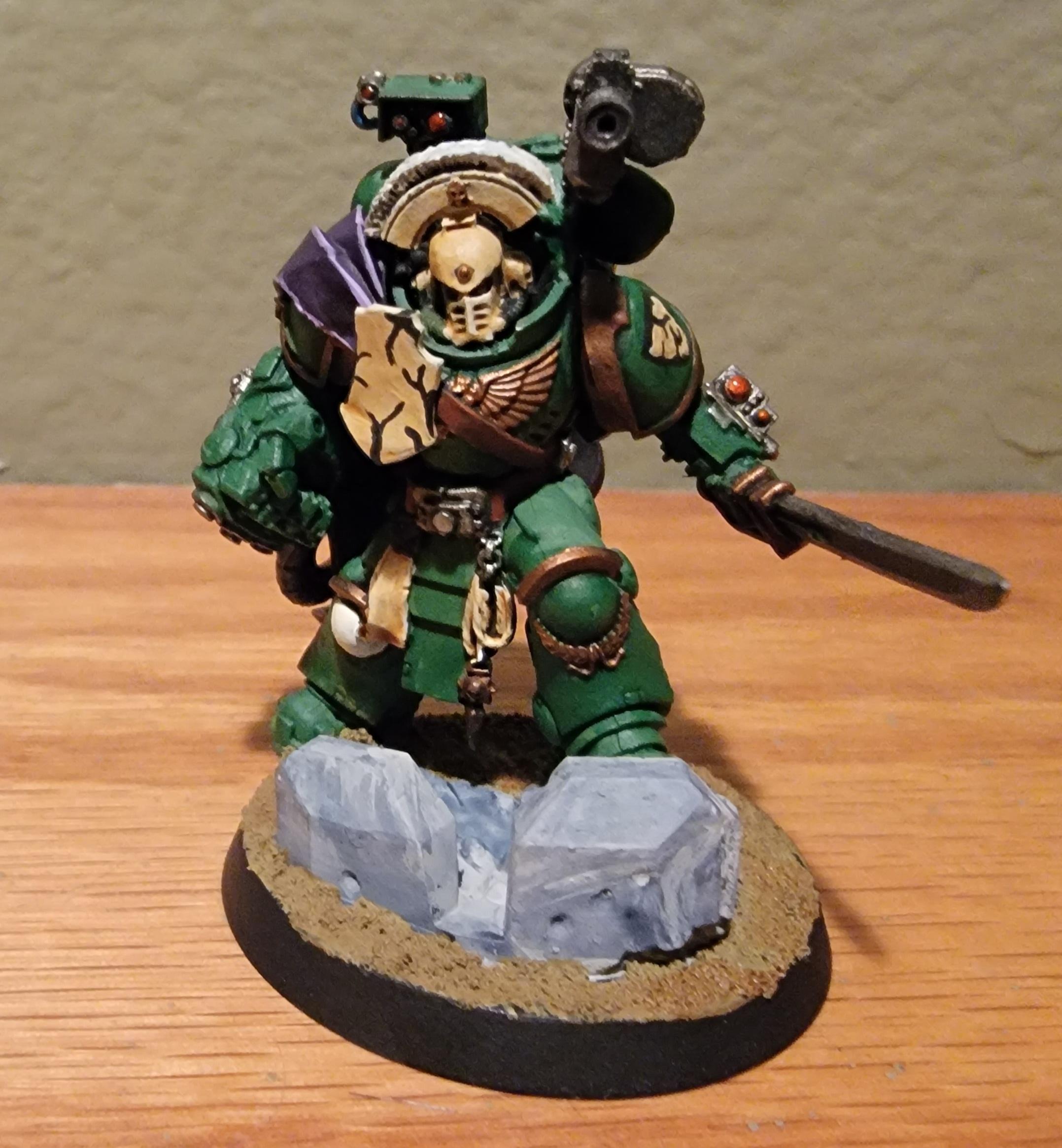 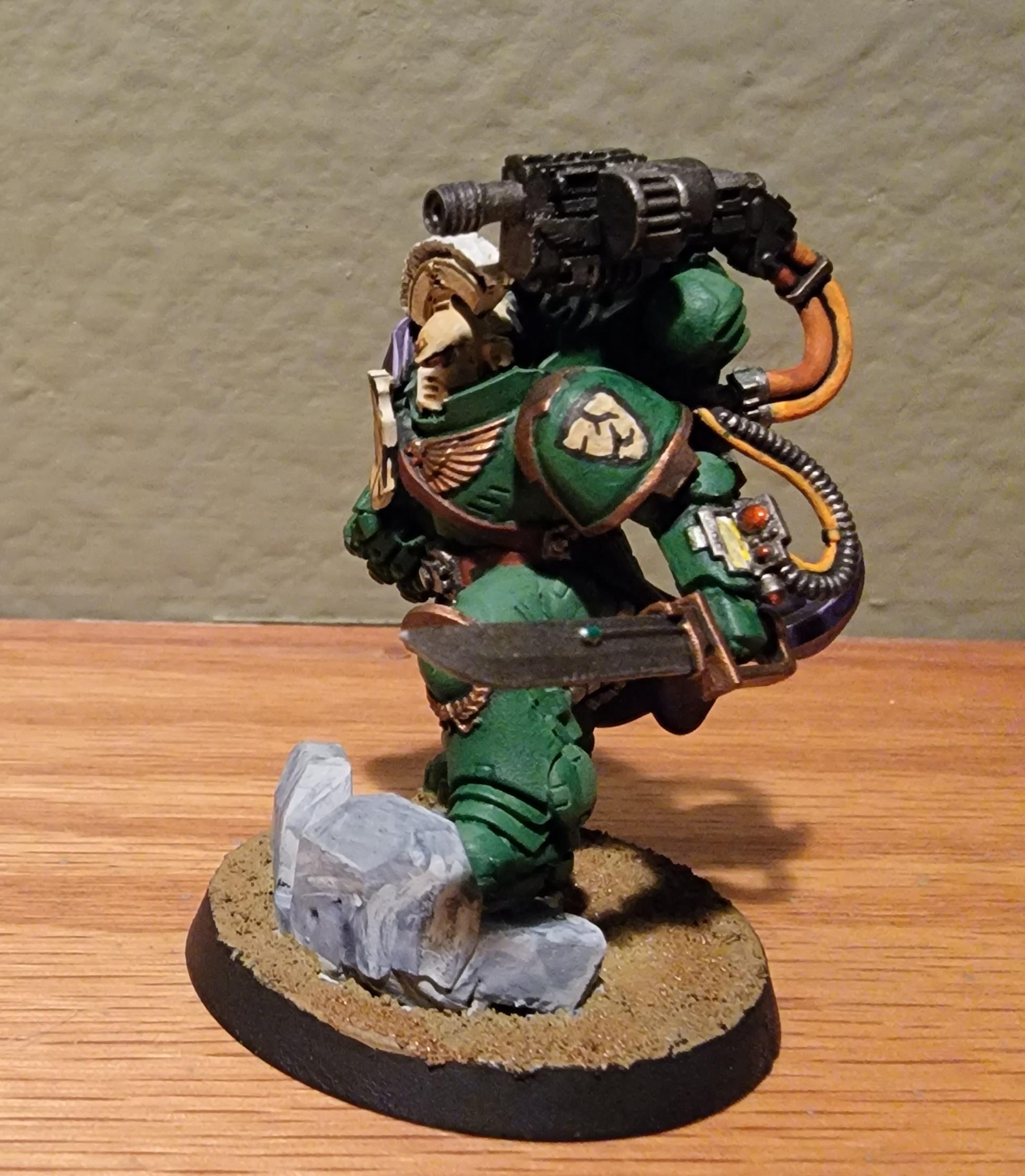 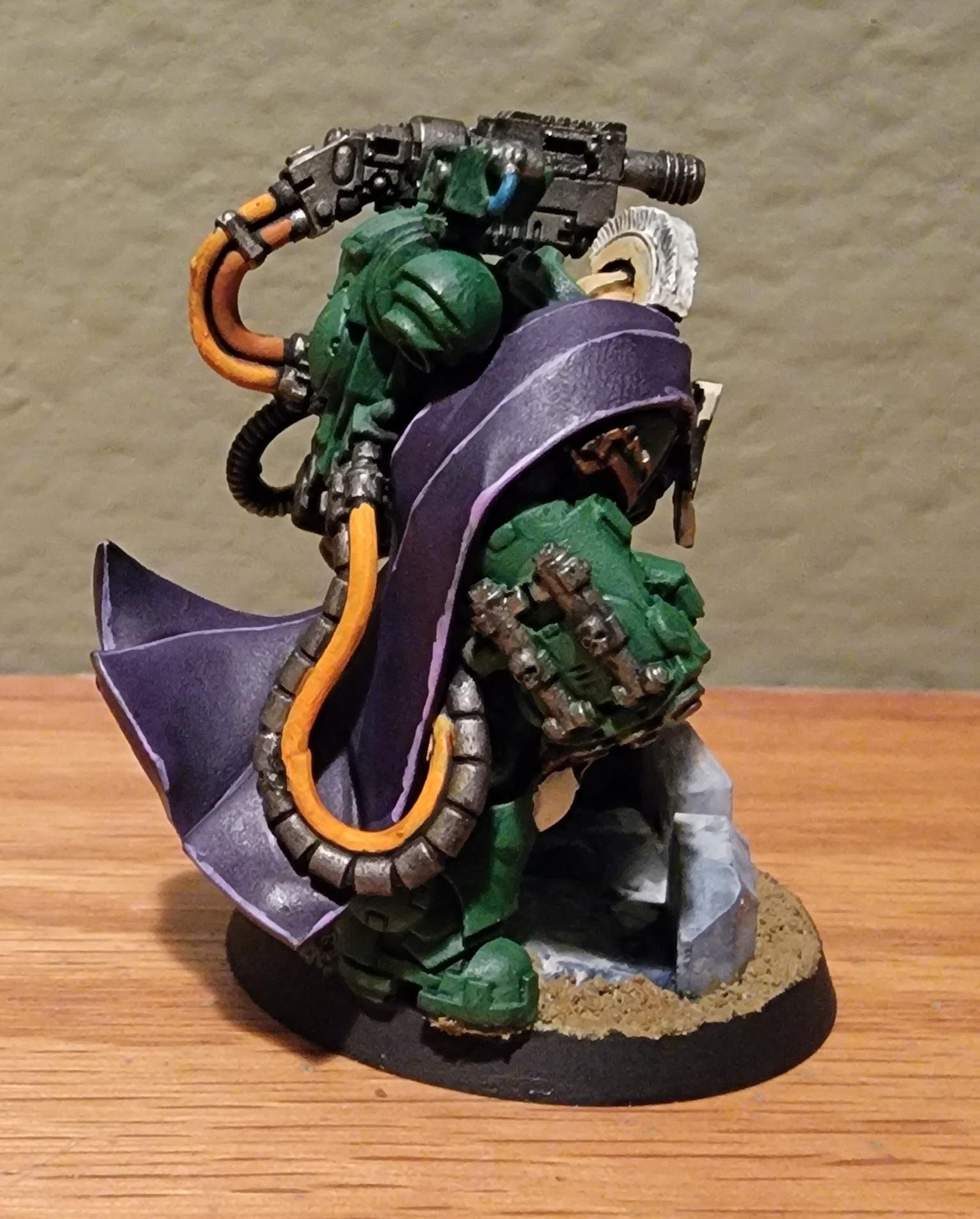 1st Company Lieutenant (Bladeguard) Edvar Locatum
"A superb swordsman, Locatum is in charge of the 1st Company's Bladeguard contingent. Having specifically requested them for my mission on Requiem, I was well pleased with their performance. In fact, I doubt that I would be alive to send this report without the intervention of their skills against the Aeldari foe." Inquisitor Uli Reven 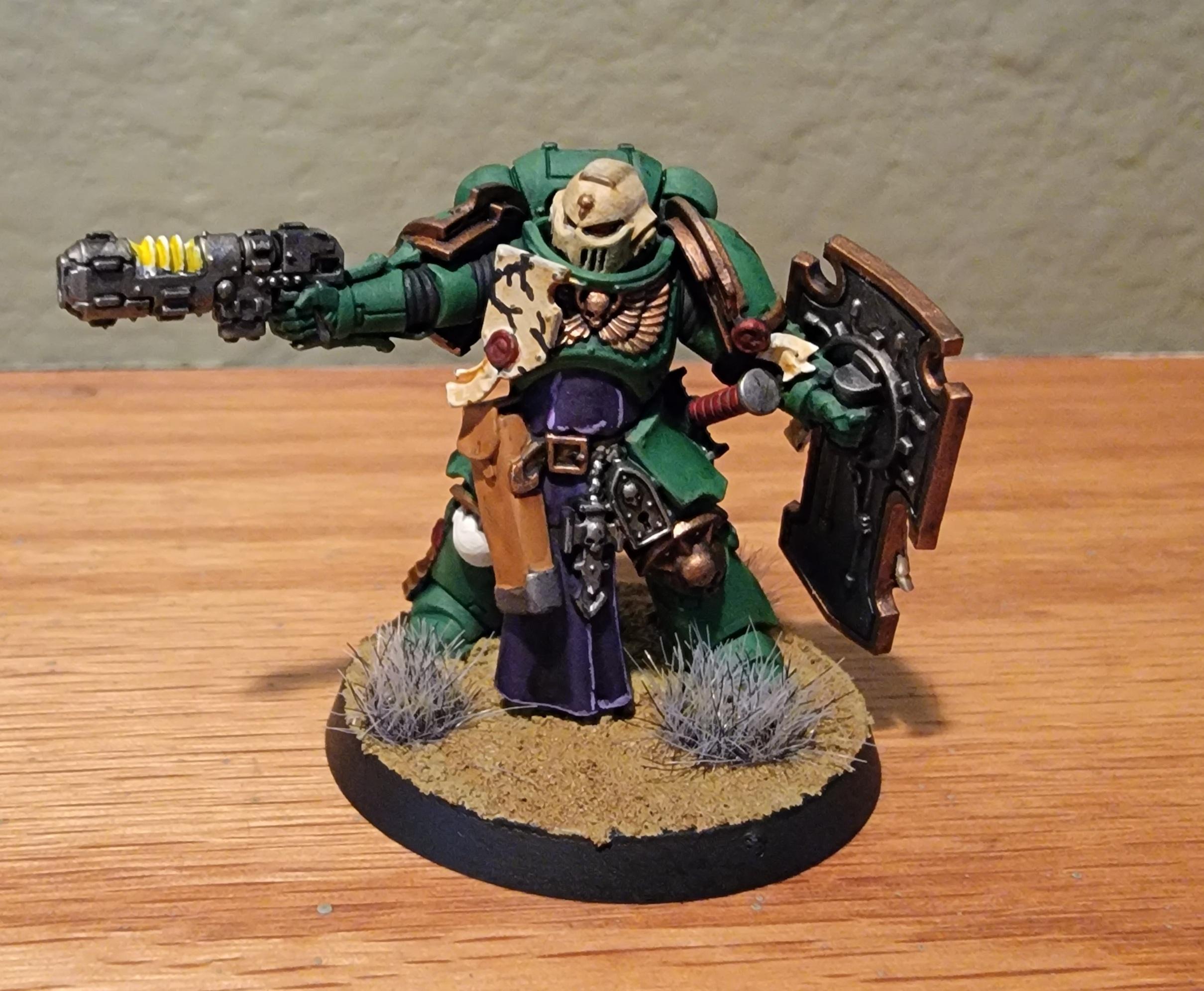 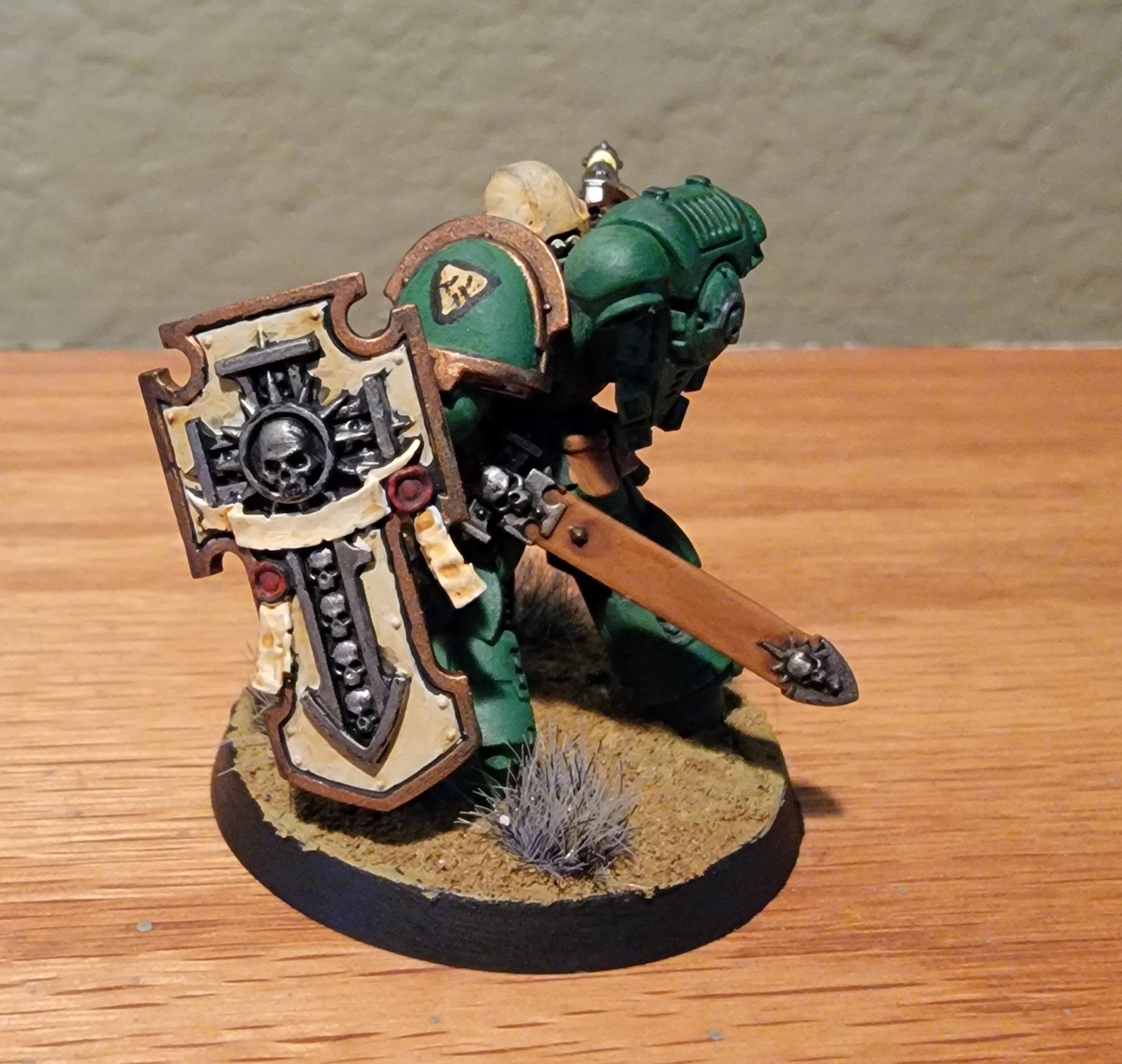 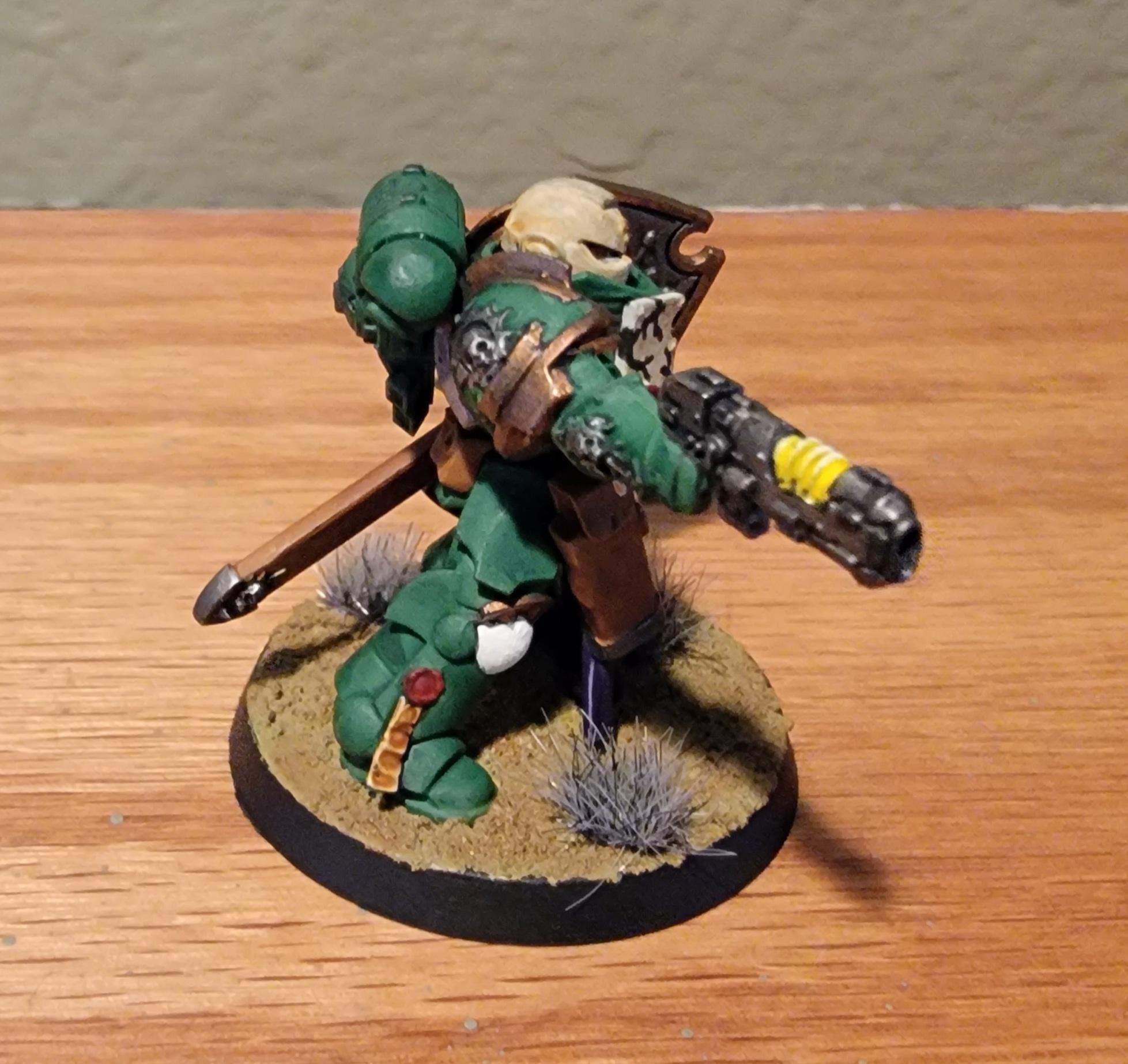 "Lord of Nightmares, student of the great Tigurius, Karien is a powerful telepath on whome the Riven depend. His mastery of psychic defense protects his brethren from Chaos and Xenos witchery as they charge into battle." 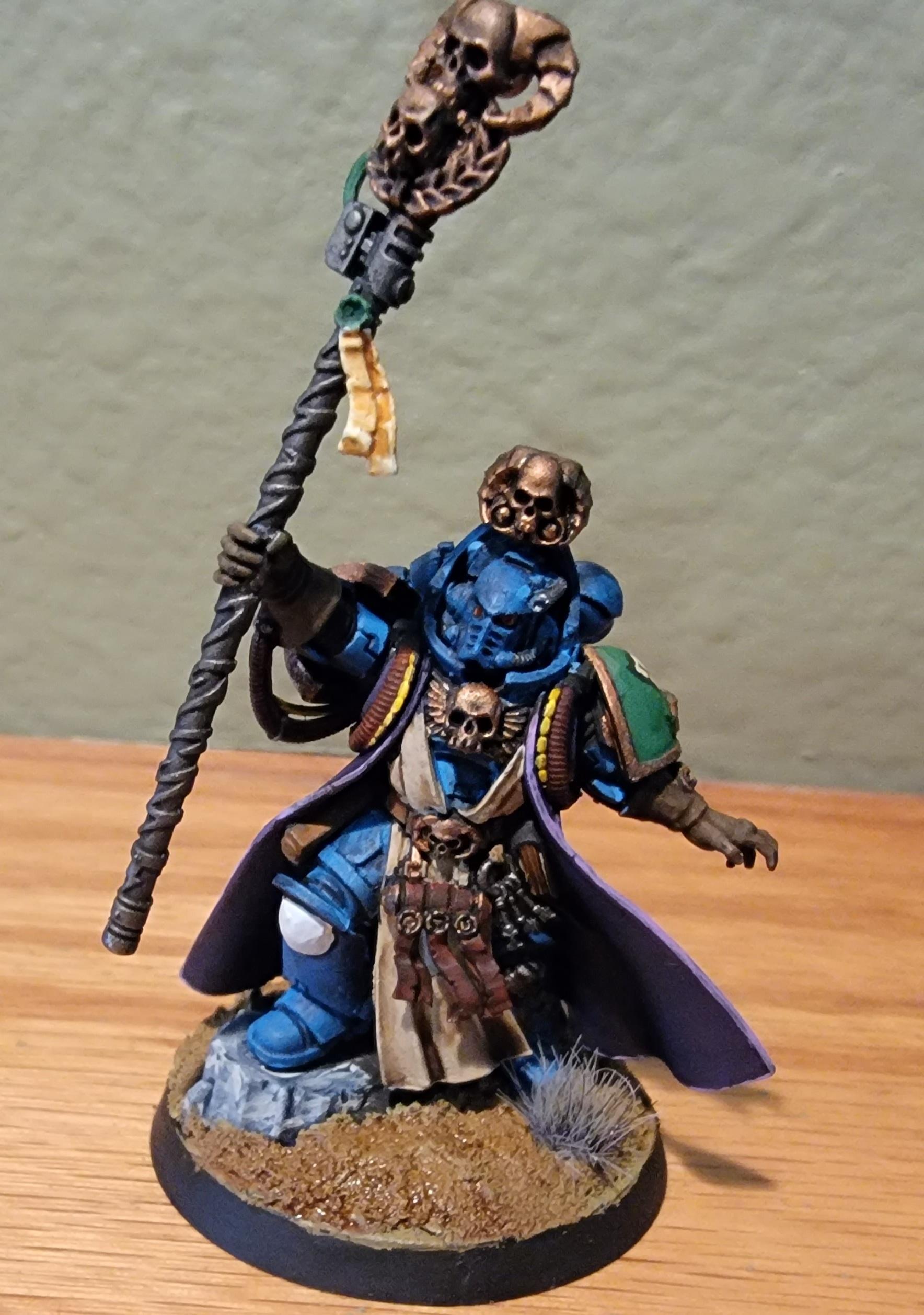 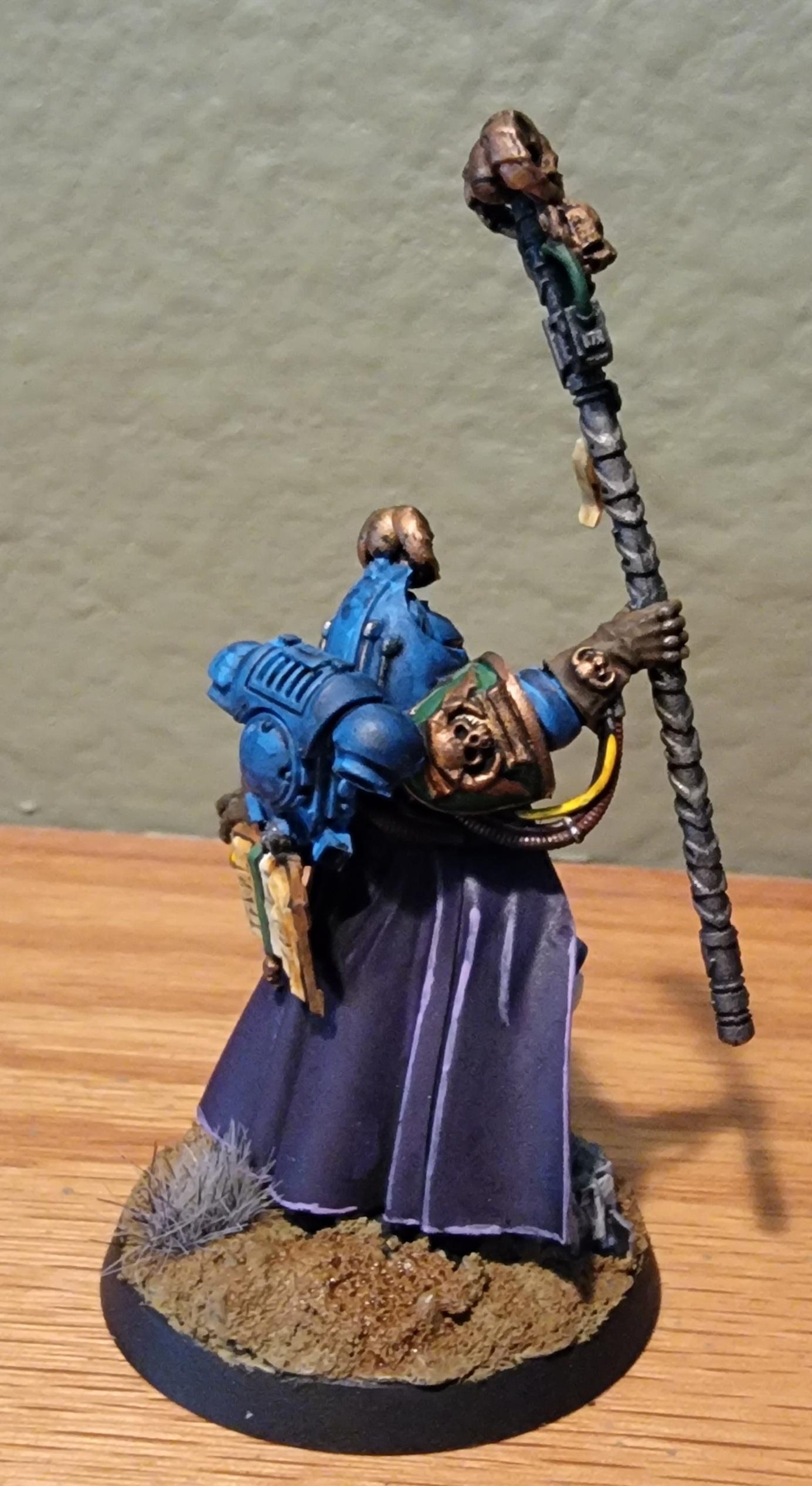 Also tagged with one or more of these keywords: WIP, Fluff, Primaris